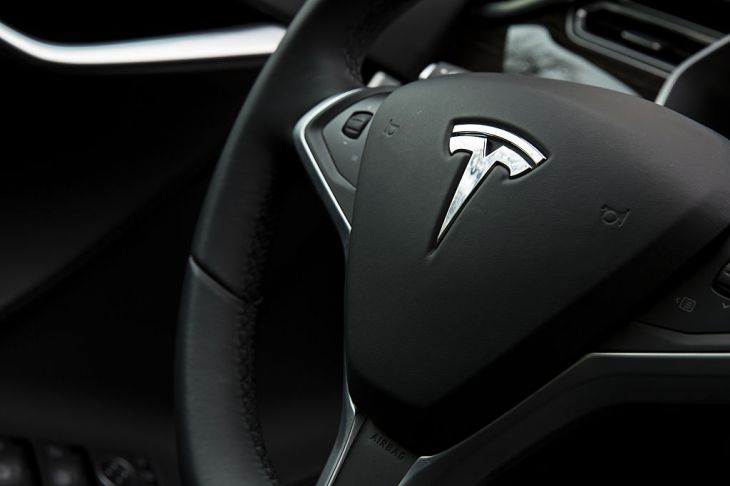 Elon Musk began Tesla’s earning call regarding its third-quarter results on an up beat: He suggested that Q4 will also be strong for the company, deflating some analyst commentary that the results for this most recent reporting period might’ve been up at the expense of the next one.

Tesla CFO Jason Wheeler explained that Tesla made a lot of deliveries at the very end of the quarter, which will carry over to Q4, helping with that quarter’s receivable balance. Musk also noted that contrary to some analyst supposition, the numbers for this quarter were not accomplished via discounting, which has actually been “absolutely shut down to zero” at this point, and which were “few and far between” even leading up to now.

Musk discussed how production of the 100 kWh battery pack used in the new P100 models has also improved, from only “limited” volume during the last quarter, and sold represent “a pretty significant portion of the mix” for the upcoming reporting period. 100 kWh production is currently one of Musk’s top priorities, the CEO noted, adding that he has a progress call on the subject “seven days a week.” 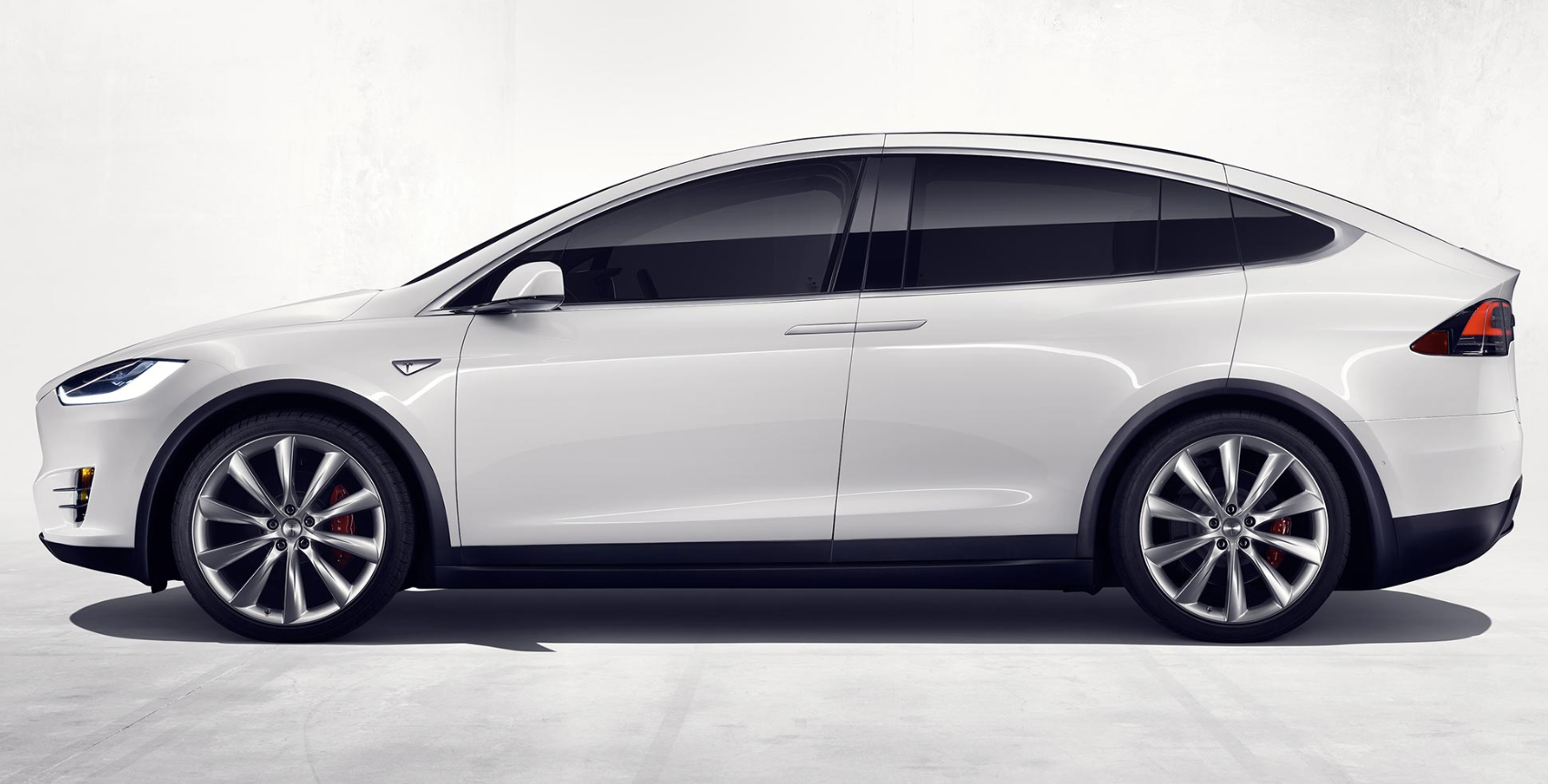 Musk also addressed general productivity improvements, noting that they’ve reached their 2,000 vehicle per week target in part by Elon Musk camping out in the “friggin factory” to improve delivery — along with the help of  key members of the Tesla team. Tesla CTO JB Straubel also noted on the call that Tesla has put “a huge amount of engineering intention” into bettering the overall capital expenditure cost of vehicle production lines.

The rosy financial picture led Musk to reiterate and elaborate on an assertion he made previously on Twitter that he doesn’t anticipate the need for a capital raise in the near future, either for Tesla or for SolarCity.

“Take this with a grain of salt (as in speculation or best guess), but our current financial plan does not require any capital raise for Model 3, at all,” Musk said. “That’s different from saying whether we should raise capital or not, to account for uncertainty, to have a larger buffer or to de-risk the business,” he cautioned.

“It seems like we probably won’t want to do a capital raise even in Q1,” he added. “I’m not saying we won’t, but it’s not looking like we will.”

The Model 3 line is designed to be a cash generator as production ramps up, Musk said, which should help improve Tesla’s overall cash position through next year. That, combined with Musk’s prediction on the call that capital expenditure should be higher this year than next overall, should help improve the company’s financial picture further going forward.

Elon Musk began Tesla’s earning call regarding its third-quarter results on an up beat: He suggested that Q4 will also be strong for the company, deflating some analyst commentary that the re...