Devon Dolan Contributor
Devon Dolan is an associate at Cinetic Media, where he focuses on strategic initiatives and financial analysis on behalf of filmmakers, financiers, distributors and media companies.
More posts by this contributor

Content distribution has been industrialized, scaling to a state of overabundance, tipping the balance of power into the hand holding the smartphone.

With waning attention spans and lack of exercise comes the droning stalemate of digital encumbrance and content disposability. A paradox of choice.

Media companies fight for our time. The social winners create open networks on top of the individual’s stream of shared written word, photo, and video; the legacy winners create closed channels from their slate of programed written word, photo, and video. In this era, we lose by segregating media into the distinct buckets of new/user-generated and traditional/studio-produced.

Why? It is all just media.

The de facto winner is the one that continually captures and owns the consumer’s time. Big media. Big brother. We are living in the oxymoron of an individualized society — the capitalization of our time.

Virtual reality and the 360 video industry are faced with the chicken and egg problem of content and distribution. The problem is that we haven’t cracked the egg, nor has the chicken hatched. To get to that point, we must look through the consumer’s lens.

Virtual reality and 360 video share an inherent flaw — the lack of consumption infrastructure. This has a direct correlation to viewership in that target users are presented too many choices and are far too limited on time. The chicken is choice; the egg is time.

The interim answer to accelerating new user adoption in VR/360 is to eventize content through a centralized curated delivery module (“CCDM”). A CCDM is a premiere exhibition application that would partner with best in class content providers to enable distribution monetization. This is done in person at festivals, but it isn’t systematized to generate repeat usage at home. The current ideology of VR/360 is asymmetric.

We must take a step back and look at a cable network (yes, seriously) to take two forward. The CCDM would function as a multi-party joint venture fueled by a consortium of specialty VR/360 studios, many of whom act as their own distributors, in which their content would be hosted in the CCDM’s standalone application across all the hardware (HMD) and mobile app stores.

Otherwise, the first mover studios will become marginalized and bleed market share to the major technology companies (e.g. Facebook, Google, Samsung, Sony) and incoming entertainment companies (e.g. Amazon, Netflix, HBO, Hulu). It’s going to be an uphill battle regardless as the bulge bracket tech companies already control the device by which we consume VR/360 entertainment. They currently don’t own the content supply chain, but they’re developing their own channels and are primed to steamroll the competition. Given more time, they will capitalize on fragmentation. 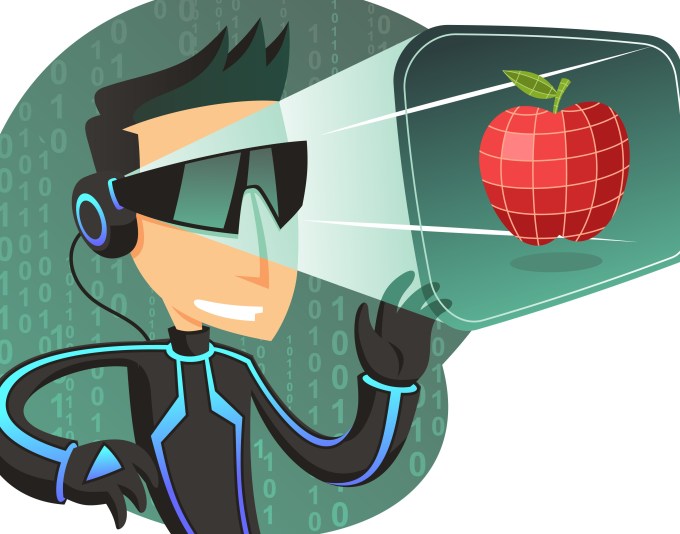 To acquire customers, convert them to DAUs then to MAUs, the boutique studios must formulate a distribution consolidation pact to effect the active engagement and retention of early adopters, and to impress upon them the incentivization of viewership through a monetized offering of multiple channels in a network. This will create organized fashion, ease of function, a true market. Sure, it’s an empirical prognostication, but it is what it is.

As it stands, the distributor-exhibitor relationship in VR/360 has gone unmanaged and overlooked. By virtue of creating this hypothetical CCDM monopoly, an aggregated destination for the crème of the crème, the producers would benefit through an added install base leading to content monetization.

This occurs when customers are convinced (through blitzkrieg marketing campaigns) that there is a valid reason to transact, whereby the CCDM would enact pay walls at certain windowing sequences of the VR/360 lifecycle. For the content to be eventized, cinematic experiences need to be wrapped in skinny bundles (ones that share a common thesis or owner) and premiered on mobile in pre-selected release dates/times for an exclusive CableVOD rental rate (the premiere window) with an enforceable viewing constraint.

Another add-on option would be limiting the total amount of downloads to increase demand and/or waiving the viewing constraint to launch a more focused drive in traffic. (The skinny bundle is necessary because my belief is that consumers won’t bring themselves to pay upwards of $15, the cost of a movie ticket, for less than an hour’s worth of VR/360 content. This historical precedent has been ingrained into the consumer’s belief system.) 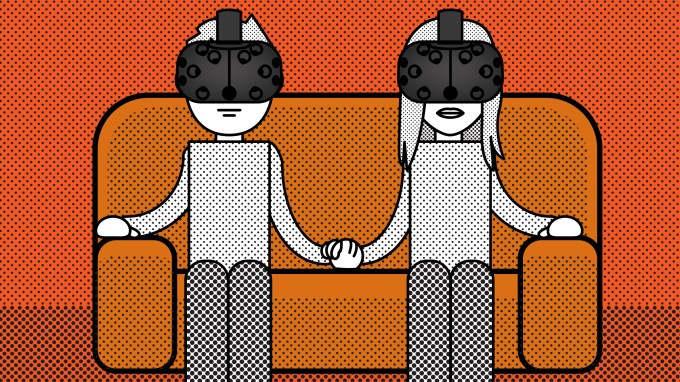 The VR/360 studios could then efficiently develop and market themselves as a brand through their bundles. As the week’s progress, the economics of a sliding scale would take into effect, granting more revenue to the CCDM. This would mirror the distributor-exhibitor relationship in theatrical film splits. In an alternate license model, the CCDM could take a fixed percentage like we see in the App Store. This is digitized day-and-date distribution.

As the CCDM’s skinny bundle exclusive window expires after say 30–60 days, the CCDM would manage a library of content and offer the experiences in InternetVOD (download-to-own or download-to-rent) formats. Eventually that window would expire and the content would be released for SubscriptionVOD, though Netflix and Amazon likely have ulterior strategies with their VR/360 strategy.

On a different delivery platform, the content capsules could become programmed against advertisements when the content market becomes more robust. As the industry evolves, the skinny bundles, or channels, would inevitably fragment into their own free channels offerings — as they are now in the current VR/360 ecosystem.

Once the CCDM amasses a user base, the one stop shop scenario proves beneficial in attracting and hosting live streams of performances and events. This would result in a flat pay-per-view rate like we see for boxing matches.

Finally, the underlying software could be licensed to festival producers who are orchestrating in person event-based simulcasts. This gets even more interesting if the CCDM could utilize a geographic filter to restrict the simulcasts to certain regions and/or locales, but the technology doesn’t exist yet. 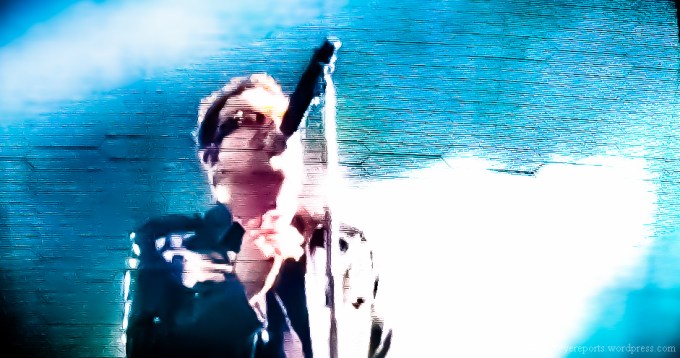 Content creators are upending this nascent business by going directly to the consumer without strategy — spraying and praying — essentially establishing a growing oligopoly without margin. The majority of VR/360 creators are acting as studios with their own outlets being hosted on the app and HMD stores. The notion of going wide (for free!) on as many platforms as possible will be the industry’s own downfall. When the powers that be are combined, the value would be realized.

Yes, this idea is counter-intuitive to the “how we want it, when we want it” era of consumer media demand, but a distribution umbrella is necessary to function as the engine to power further content creation through earned users. As it stands, the fact that a true market with recognizable ARPU hasn’t been created is severely concerning. Consumption patterns need to be established and monetized for cinematic VR/360 content to continue flowing.

The overwhelming accessibility to VR/360 content is a problem because the consumer is given an à la carte menu that encompasses breakfast, lunch, dinner, drinks and desserts. It’s not that diners don’t want VR/360 content, it’s that they don’t know about the day’s special and where to find it. The chefs are cooking and serving in the restaurant, but there isn’t a waiter present to take orders and manage the delivery process. We need an intermediary to ask, “Would you like the chicken or the egg?”