Nearly 1,000 eager participants converged upon Pier 48 yesterday for an all-night Hackathon, helping kick off Disrupt with a cold and foggy view of the San Francisco Bay Bridge (as though there were any other kind).

The near capacity army of developers, coders, roboticists, engineers and all-purpose hackers broke up into 144 teams, tasked with designing and developing projects during a 24-hour energy drink and adrenaline-fueled whirlwind of inspiration.

This morning, the teams to took the stage to showcase their sleep-deprived innovations to our panel of judges. We saw some really impressive work over the course of the morning and early afternoon, but alas, only one team can take home the $5,000 grand prize.

The top prize goes to the PointShop.space app, which utilizes augmented reality to help give a consumer cloud-based contextual information about a purchase by simply lining up a phone camera with a real world product.

Check out the runner-up of the Disrupt SF 2016 Hackathon http://tcrn.ch/2chkfEg

Support Collective makes it possible for different companies to join together resources to offer email ticket histories. Utilizing that information gives participating companies the ability to learn from others’ customers.

As its name implies, Safe Route is designed to give users a safer path to their destination. The app utilizes Google Maps, Google Places, and Crimemapping.com APIs to help determine the best way to get from point A to point B, even if it means making the route a bit longer in the process.

For this year’s hackathon, we’re lucky enough to have a talented group of industry veterans, experienced in fields ranging from venture capital to astrophysics. If you’re participating, you owe it to yourself to see who you’ll be presenting to. 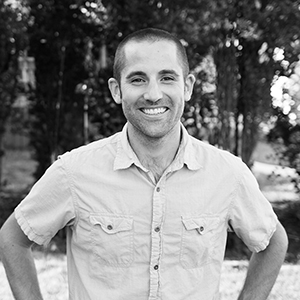 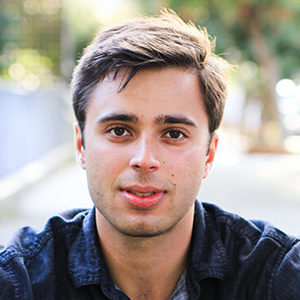 John Melas-Kyriazi is a senior associate at Spark Capital. John is interested in the AI and machine learning space and as a firm, Spark Capital has invested in a number of companies focused on AI/ML, including Cruise Automation and Sift Science.

Before joining Spark, John left a Ph.D. program at Stanford to help run StartX, a startup accelerator program affiliated with Stanford University. John received a B.S. in Engineering Physics and an M.S. in Materials Science & Engineering from Stanford. 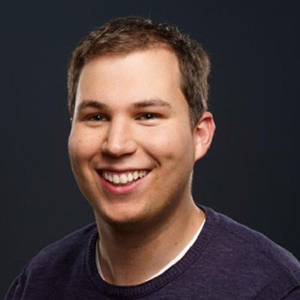 Jeff Queisser is a co-founder and SVP Engineering at Box, where he is responsible for the core technology, architecture and infrastructure of Box. He sold his first software at age 10 and later formed Q-Squared, a successful IT consulting company based in Seattle.

Co-founder and CTO at Canary, Chris Rill has been tinkering with computers since he was seven. 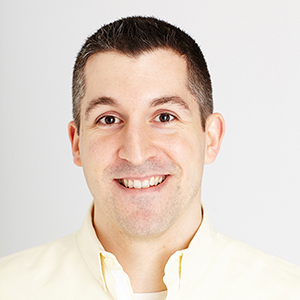 At Canary, Chris is developing the simplest way for people to connect with their homes and families. He oversees technical strategy and partnerships at the company, while working with the team to drive innovation and future product development.

Chris has experience transitioning from software engineer to CTO and understands why that’s important for how one can establish themselves as a leader in such a fast-paced, evolving landscape as tech.

Passionate about robotics, Chris is a former participant and ardent supporter of the FIRST Robotics program, an international organization promoting science and technology to students. 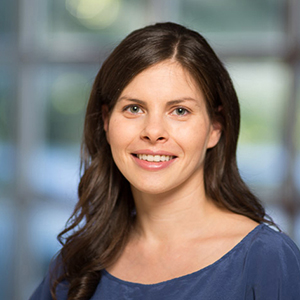 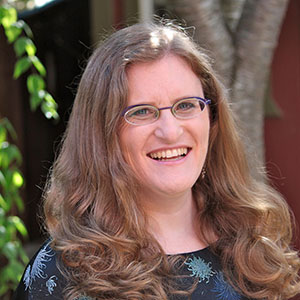 Bonnie graduated from Williams College with degrees in Computer Science and Astrophysics, and went on to a variety of jobs including: teaching physics at an all-girls high school, managing education programs at a planetarium, writing for a science radio show, and 14 years in the software industry.

She is currently combining her love of teaching with her love of coding as an instructor at Hackbright Academy. Bonnie loves music of all kinds, and in her spare time she is learning the upright bass. 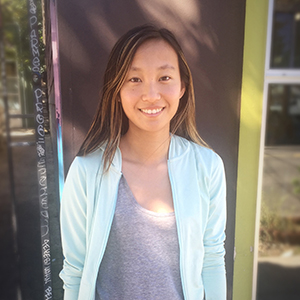 The Chicago native graduated in EECS from MIT, worked briefly at the Media Lab, Google and Facebook before working at Dropbox for a long time until it wasn’t really a startup anymore. She’s previously held roles in product and business operations.