It’s time: We need a drone with automated follow features that not only includes a camera for cataloging your many feats, but also has an on-board voice assistant to and a cellular connection to get stuff done for you while you’re out and about.

It’s time for friendly flyers; it’s time we each had a companion ship.

I don’t know who gets this done – maybe Parrot, since it seems in the same spirit of fun that gave rise to products like the Rolling Sumo and Jumping Spider drones the French company makes. I don’t really care who does it, either – let’s just get these things made so we can have airborne robot pals.

Listen, this isn’t a big ask. All the parts are in place, since we already have multiple companies building drones that follow you autonomously. Some are designed for extreme sports, and some are just pocket drones basically made for giggles. But object tracking in vision systems isn’t new, nor is tying that to an aerial drone’s flight and navigation abilities. 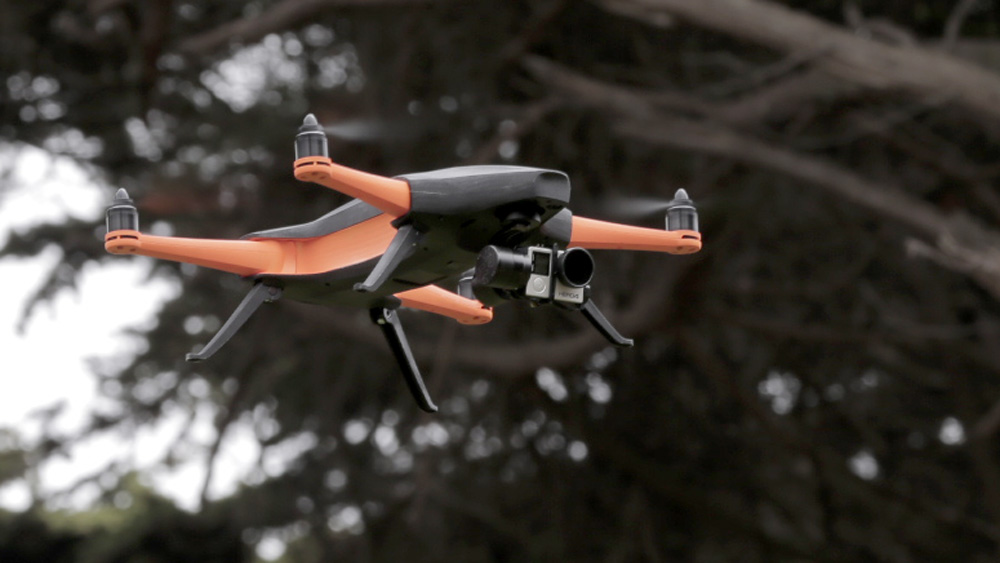 I first talked about the possibility of personal companion drones with a drone-oriented entrepreneur three years ago, and since then, we’ve come a long way. Autonomy systems are shrinking in terms of required physical components, and Amazon and others are now actually trialling drone delivery. Commercial use of drones in fields like agriculture and construction site management are also far more commonplace.

Okay, the fly-and-follow component is probably the easy part. What about a voice assistant? Look, I got this for you: Alexa.

Amazon’s voice-based assistant is flexible enough to do a lot for you, and extensible enough that building in any tasks not currently present would be relatively easy. I envision using a companion drone the way you would your home-bound Amazon Echo, anyway – grocery lists, timers, triggering actions in connected devices.

But because it’s not tethered to you, and literally flies, it can do more, too, including snapping an aerial selfie and posting it directly to Instagram, or heading to the corner store to pick up some gum. It could play with your kids, fly up and give you hyper-localized weather conditions, or help you see around corners on a late night walk home. 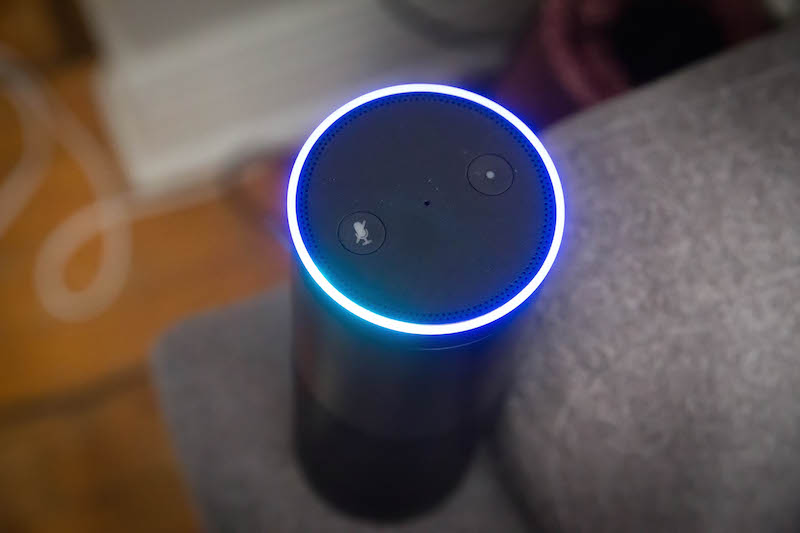 Always-on connectivity, a microphone system sophisticated enough to hear your commands, and persistent follow functions mean big battery draws, which is the bound to be the main limiting factor here. Already, max flight times on most consumer drones doesn’t extend much longer than 20 minutes.

It’s probably the primary limiting factor to building better drone buddies, but a fix could come via frequent, universal charging mechanisms for short-term top ups. I’m thinking induction charging surfaces, placed throughout a person’s home and yard, and then eventually built into city infrastructure. This has a second advantage, since it would also provide more accessible charging options for smartphones that support wireless changing standards.

Another possible fix: Make the drones only semi-aerial. Bots that roll seem to be able to manage longer trips between power-ups, and can hold larger charges since they don’t have to leave terra firma. Maybe create a droid-like docking cradle, so your flying friend can occasionally land and roll around R2-D2 style. 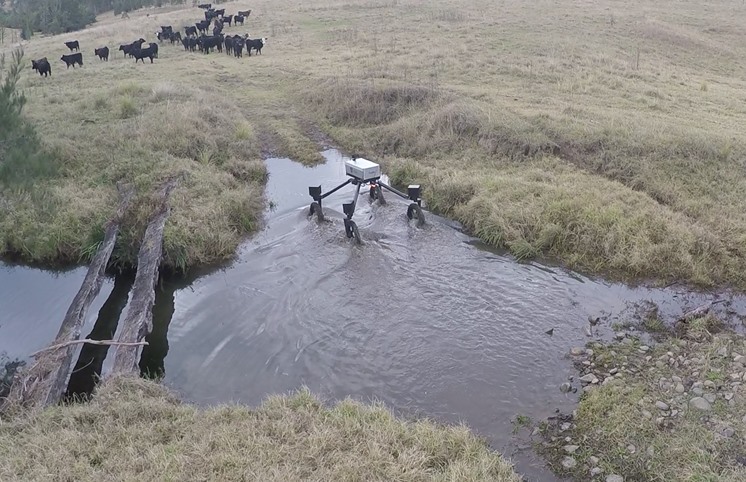 This whole concept probably sounds dystopian to some – imagine a city in which everyone had a drone deployed very nearby. But right now, I’m mainly looking for someone to put the pieces together to see how this might work in limited use settings in private and semi-private quarters.

Mostly, I’d be interested to see how it impacts smartphone usage, and what it does in terms of cutting back on our time spent interfacing directly with our connected gadgets.

Amazon is probably the company doing the most right now to erase the interaction layer between people and their computers, through voice-based interfaces like the Alexa in the Amazon Echo, and their literal single-button solutions with the Dash product ordering gadget. It may seem like a weird way to get there, but a drone companion you can dismiss whenever you want could be how you replace even more traditionally smartphone-based activities with something less omnipresent.

In the end, what I want really are fully functional Star Wars droids. But drones might be the way forward, given the progress and investment in that tech, and the efforts already being made to give them greater autonomy, and integrate them into our existing city infrastructure. It’s an engineering challenge, too, that manages to successfully bring together a number of areas of intense current investment interest.

But really, it would just be very cool.