Pond5– a marketplace for stock photography, videos and other digital content– has appointed a new CEO and board director, former Web.com COO Jason Teichman, the company announced today.

Pond5 founder Tom Bennett was not immediately available for an interview about the changing of the guard. Accel Partners’ John Locke, an investor in Pond5’s Series A round, said “Coming of age is a good description for what’s going on here.”

He noted that Pond5 was profitable and growing for about seven years before raising a whopping $61 million Series A round in 2014. And upon taking funding, the investor said, the board has always discussed the possibility of bringing in executives with experience running larger digital media businesses and public companies. 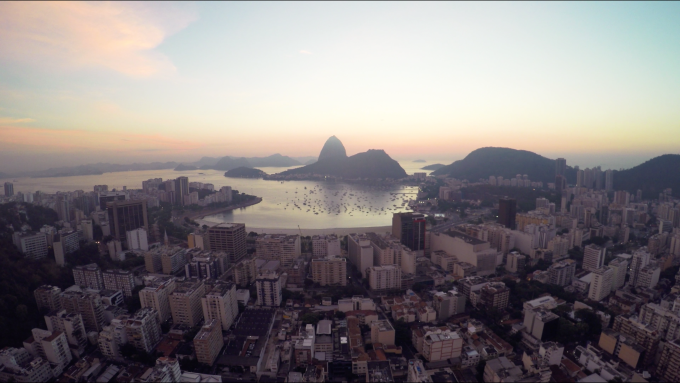 Since raising its Series A, the company has continued to focus on hiring and scaling internationally, Locke said.

It also has been working on partnerships with makers of software, cameras, payment systems and other tools for creatives in media. For example, Pond5 has a plug-in that allows users of Adobe Premiere video-editing software, to find and buy clips as they work rather than leave the software to hunt for an import images.

Pond5 prides itself on allowing artists to set their own prices for whatever content they sell royalty-free there, including still images, video and audio content.

Teichman said in his new role as CEO of the New York-based company, he would focus on revenue growth and growing Pond5’s collection, especially building on its video and newer collections which include drone-based photography, 360-degree photography, 4K videos and stills, and 3D images for use in VR experiences. 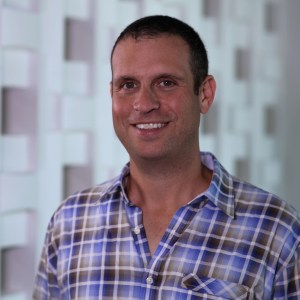 But the CEO declined to disclose any sales data.

While consumption of online video and other digital stock art is growing, Pond5 is facing an increasing number of competitors.

The startup has always competed against the now publicly traded Shutterstock Inc., Getty Images Inc., and Corbis Corp., which sold most of its assets to VCG in China earlier this year.

But now, there is a robust presence of other venture-funded startups at play in the stock media scene, including AngelPad-backed Unstock.io, Dronestagr.am, VideoBlocks Inc. (which sells “all you can eat” video clips by monthly subscription), Fresco News and Freeplay Music Inc. for audio.