Uber drivers in Nairobi went on strike to protest the company’s July fare cuts. The move comes amidst greater competition in Kenya’s ride-hail market since local telecoms company Safaricom entered with its own Little Cab app.

In addition to lower fares, Little Cab debuted with a range of unique services, starting with free Wi-Fi in its taxis accessed through an interface that offers other Safaricom products. Little Cab also has a “female friendly” option called Lady Bug, where women can request female drivers, and a corporate option for companies to consolidate all their taxi services digitally through one account.

What happens in Kenya’s ride-hail market could have ripples across Africa’s fairly nascent online transit services market. One of the continent’s most recognized (and capitalized) telecom firms, Safaricom, has put up a homegrown app against Uber, the world’s highest valued startup. Mobile companies and online transit startups in other African countries will surely watch for pointers on how this plays out.

Meanwhile, Orange has continued to up its Pan-African profile. 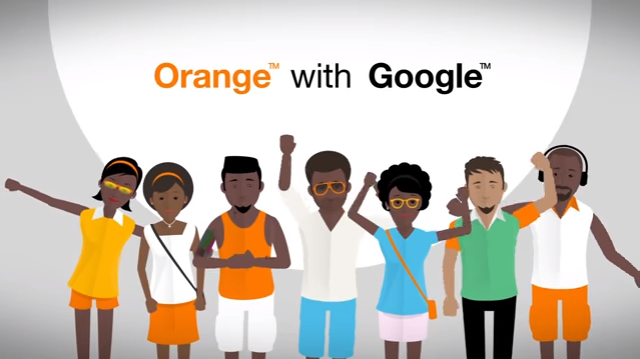 Throughout 2016, the French mobile giant has increased its product presence, investments, and acquisitions across the continent. At Orange’s July 28 London strategy meeting Middle East and Africa CEO Bruno Mettling reaffirmed the company’s commitment to “playing a major role in the digital transformation of the region.”

Mettling announced the launch this September of the Orange 51 4G smartphone in partnership with Google . Positioned as an affordable Android device, this is an upgrade to the Orange Rise 31, which launched in 9 Sub-Saharan Africa countries in February 2016. The Rise 51 device will first be available in Senegal and Cote d’Ivoire before rolling out to other markets later this year, confirmed Orange spokesperson Vanessa Clarke. Such product initiatives drive one of the continent’s most significant IT market trends: the conversion of Africa’s large and growing mobile masses (currently about 500 million) to smart devices. 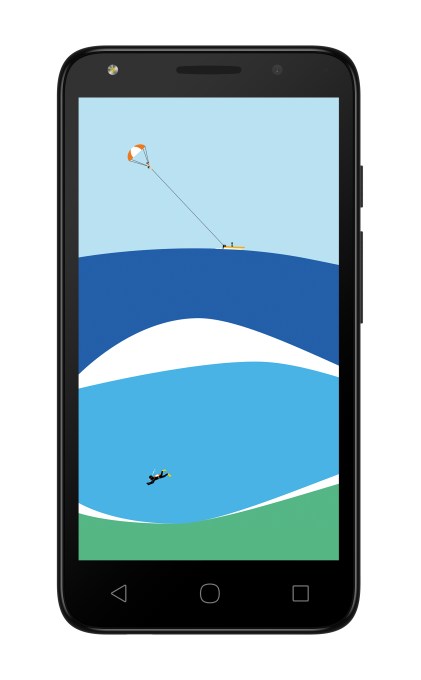 Similar to Safaricom (see M-Kopa), Orange will also use its mobile network to enter the energy sector. It plans to pilot low income solar power kits in rural areas in Ivory Coast, Senegal, and Cameroon in 2016.

On the Africa investment front, Orange’s most notable 2016 move so far was taking an $85 million stake in Jumia Group in a round (including Goldman, AXA et al.) that catapulted the e-commerce startup to unicorn status. Orange expanded its Africa presence from 16 to 19 countries with 2016 acquisitions of mobile operators in Sierra Leone, Liberia, and Burkina Faso. And investment arm Orange Digital Ventures (with input from its Silicon Valley office) joined the recent $8.5 million Series A equity round in PayJoy, a California based smartphone financing startup with an Africa and emerging markets focus.

All in all, this is a fairly big commitment by Orange and could represent phase II of Africa’s mobile telecoms markets. Phase I, which minted some of the continent’s first IT billionaires (i.e., Mo Ibrahim, Strive Masiyiwa, Mike Adenuga), was pretty rudimentary to getting those never previously connected using mobile in any way, mainly cheap cellphones and pay by minute SIM cards purchased through curbside vendors.

Looking at Orange and other local and global movers in Africa’s mobile telecom markets, it’s striking how absent the big American names are. There’s been little news of U.S. mobile operators making any plays on the continent.

A Google search for Africa and American carriers such as T-Mobile, Verizon, or Sprint leads mostly to notes about their subscriber roaming options. We’ll see how much longer U.S. wireless companies can bypass one of the world’s fastest growing mobile markets.