Africa’s e-commerce space saw another big market move in June. eBay announced it will expand on the continent through a partnership with online shopping startup MallforAfrica.com. The arrangement will launch a new eBay Powered by MallforAfrica platform that allows eBay U.S. users to sell in Nigeria, Kenya, and Ghana. Other African countries will follow, both parties confirmed in this TechCrunch feature. 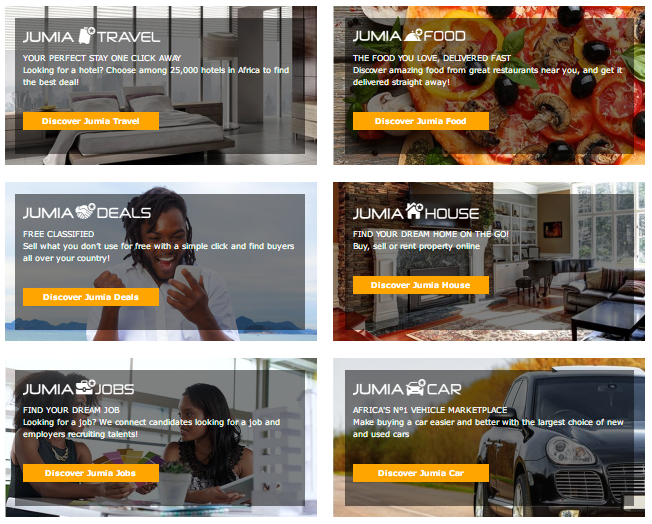 The MasterCard Foundation is supporting African tech education through a $10.8 million commitment to Carnegie Mellon’s College of Engineering program in Kigali. Carnegie Mellon’s Rwanda campus has a particular focus on IT, offering advanced degree programs in ICT to African scholars.

Kenyan born tech company Ushahidi launched a redesign of it crowdsourcing product. If you haven’t heard of Ushahidi, it deserves recognition on Africa’s tech timeline.

Developed by four techies in response to Kenya’s 2007-08 election violence, it became a highly effective tool for digitally mapping demographic events anywhere in the world. Ushahidi has since become an international IT company with significant use in over 20 countries (Obama 2012 used it for polling). Its original founders—Erik Hersman, Juliana Rotich, Ory Okolloh, and David Kobia—emerged as recognized leaders in African tech.

Each became a TED Fellow and spearheaded efforts (e.g., Nairobi’s iHub innovation space and BRCK Wi-Fi device) that inspired Kenya’s Silicon Savannah moniker. Ushahidi and the tech successes that came after shifted global narratives. Suddenly there were innovation examples to talk about coming out of Africa. 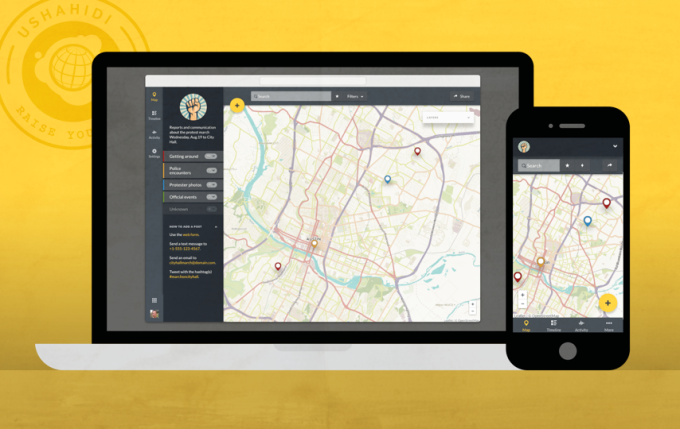 Nine years on, Ushahidi the company has upgraded the application to make it more powerful for clients, many of whom are in humanitarian, journalistic, or political fields. “It’s completely redesigned with input from users around the world,” Ushahidi’s COO Nathaniel Manning told me on a call. Customers have more options to customize crowdsourcing modes for timeline activity, statistics, maps, and options for picture and video inputs, he explained. The revamped open source software is accompanied by a revised fee-based service plan.

There is, of course, a strategic motive to Ushahidi’s upgrade that taps into the “social-venture vs. for-profit” debates in African tech circles. A number of innovation hubs started and still operate largely on donations, which often raises sustainability questions. As an organization, Ushahidi launched that way too. Originally funded almost exclusively by grants (starting with money from eBay founder Pierre Omidyar’s Foundation and now supported by USAID) Ushahidi is looking to generate more operating funds from client revenue.

The company has “grown earned revenue 70 percent year-over-year” and now covers “a third of overhead from earned revenue,” according to Manning. “We think of our grant funding more as venture capital…to help us get to our goal of financial sustainability,” he said. The end goal, according to Manning, is “to be financially sustainable and create a tech product valuable enough to create revenues above what we spend to make it.”

If Ushahidi does reach profitability through its revenue model it could set another African tech precedent: an IT organization founded as a social venture that successfully transitioned away from grant based funding.