The world has changed since Biblical times, but only so much. (For starters, we’re back to using tablets.)

Before, there was one Goliath and one David. Now, there are few a “Googles” and a few “Dropboxes” who are taking them on. But if not a sling and a handful of smooth stones – what sets the successful challengers apart from the rest?

It’s tempting to point to the founders themselves, and it would be accurate to do so. But even if an entrepreneur brings the right levels of passion, precision, talent, and temerity, these characteristics count for little unless they’re put to work executing the right business model.

Though the iterative process of developing a business model is standard practice these days, undertaking the effort does not guarantee success. Far from it. We often see evidence of this when a well-funded startup meets its demise or a former Goliath like Yahoo goes into decline – just as we did in the wreckage littered across the tech landscape after the dot-com bubble burst.

We might not be in the midst of a bursting bubble at the moment, but a shift in the business cycle is clearly underway. 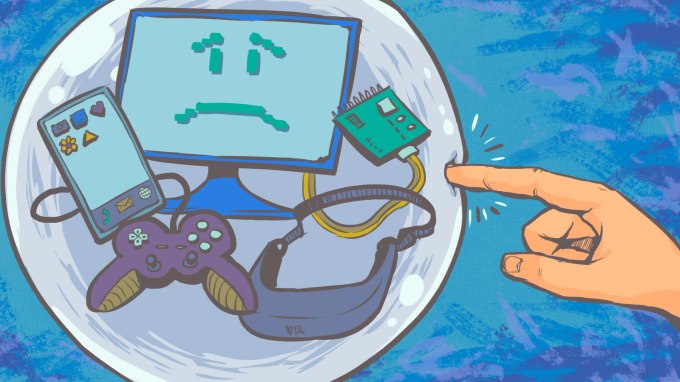 One recent survey of venture-backed entrepreneurs found that 80 percent of them got what they wanted – or more – during their most recent round of funding. Yet going forward, more than 97 percent of them expected that this year, it will either get harder to raise capital (66 percent) or remain the same (31 percent).

These entrepreneurs are onto something, because the National Venture Capital Association reported that VCs raised 11 percent less in the first quarter of 2016 compared with Q1 2015 than they did the year before.

So in addition to all the usual pressures founders find themselves under, they’re now entering an environment where capital is harder to come by. The wisest among them will be closely examining how they plan to succeed in it – especially when the “Googles” of the world will continue to have the upper hand in both human and financial resources.

A possible answer is to change the business model. Another will be to prove that the current model can expand profit margins and sales volumes, without relying on costly marketing plans to expand the customer base. 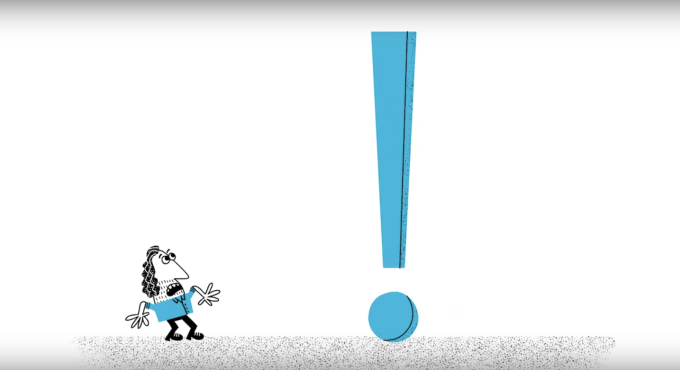 Setting aside the specifics of the product or service, or the industry, two of the most important steps in the process of developing and executing a business model are selecting customers and doing what is required to keep them – especially when disaster strikes. (It always does.)

For companies serving enterprise customers, there are two ways to become a big fish: Go after other big fish or go after lots of small fish.

Many entrepreneurs overlook the latter, when they should have learned a lesson from blue whales. At a hundred feet long, earth’s largest animal survives on a daily diet of tens of millions of krill that measure in less than an inch. It’s less like B-to-B and more like B-to-billions.

Even though there aren’t billions of bite-sized businesses to go after, in the United States alone the small business market is massive. They number 28 million, employ more than 56 million, and generate 46 percent of nonfarm GDP.  Meanwhile, they have more room to grow and less bureaucracy to deal with.

What makes small businesses so compelling – especially in the face of headwinds like a deflating bubble – is that by virtue of their numbers alone, they present less risk and potentially more reward.

I’ve seen too many ambitious emerging companies successfully recruit a colossal enterprise customer, only to be crushed by customization requests, service demands, and SOPs. But I’ve also been fortunate to work with a few entrepreneurs who got it right.

One of our portfolio companies, AdRoll, found that building their ad retargeting platform with small business customers in mind gave them the insight and resilience to withstand their toughest challenge yet: Google entering the market with a competing product.

CEO Aaron Bell put it this way in Foundation Capital’s latest Start-Up Story: “I had always heard stories of how Google just makes a little move and wipes out a hundred companies. So I had this preconceived fear of Google knocking us out.”

As intimidating as it can be for a new company to make inroads into a new market only to see a huge player follow on, Aaron identified that Google had done them a favor by validating their platform. He focused his team on creating value for customers in a way that Google couldn’t – iterating quickly to meet the needs of new customers that Google had brought to the market, while creating tailored solutions for customers they were keen to keep.

Staying calm and staying the course in that tough moment certainly has paid off in the long run. Today, AdRoll serves more than 20,000 brands in 150 countries – seizing the mantle of “the world’s most widely used retargeting platform.”

Just as Dropbox continued to grow in the years after the launch of Google Drive, AdRoll is succeeding despite competition from Google in the same way that David beat Goliath: Not through brute strength, but with the best strategy. It goes to show that when it comes to the size of your customers’ businesses, it’s possible to think small on your way to growing big.