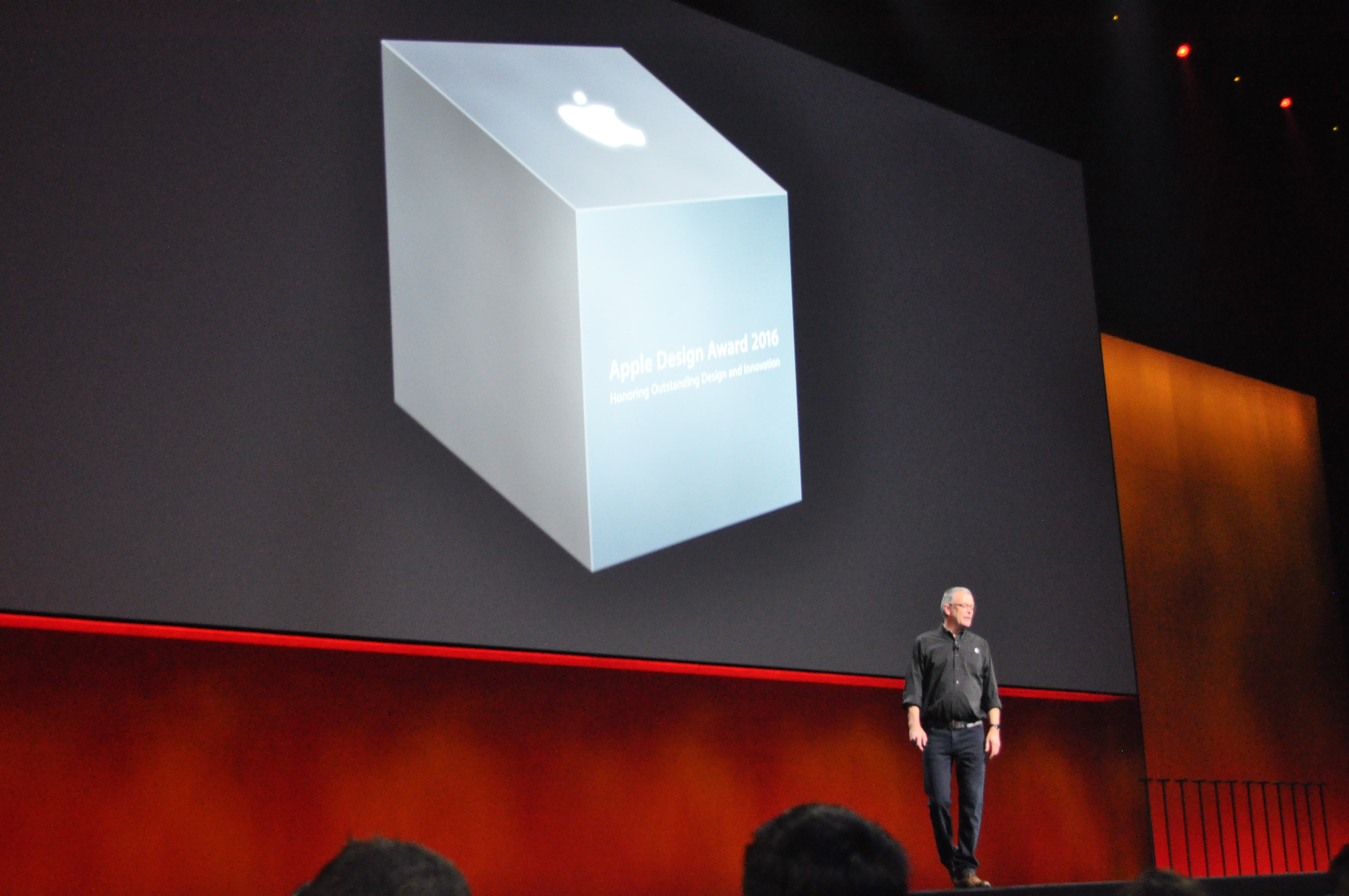 Once a year, Apple stops its Worldwide Developer Conference to recognize a handful of apps for being particularly well designed. The prize? A shiny statue, a full suite of Apple hardware, and the right to say that one of the most respected companies in the world thinks you’re a good designer.

For app developers and designers, it’s one of the finest honors that money can’t buy.

Here are this year’s champs: 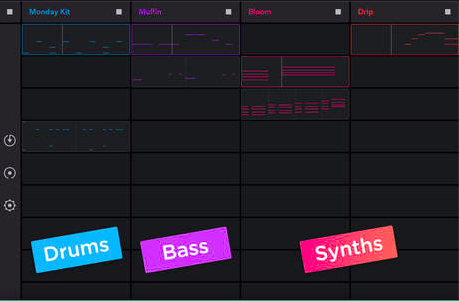 Auxy Music Creation by Auxy AB: A simple, minimalist app for creating electronic music on the go. It’s what a lot of people expect electronic music creation to be before they open FruityLoops for the first time and have a panic attack.

Frame.io by Frame.IO inc: Working on video can be a pain, especially with a big team. Frame.io is video collaboration for groups. You can find our previous coverage of Frame.io here

Streaks by Zervaas: A todo list for forming good habits. Pick good habits you want to pick up, then mark it on a calendar each day you’ve done it. It tries to learn when you usually accomplish certain tasks and when you go to bed, and only reminds you at the appropriate times. I initially thought it was an app called “Steaks” and now I’m hungry.

3D4Medical Complete Anatomy by 3d4Medical: A complete, layer-by-layer view into the human anatomy. Used by students to study, doctors for explaining medical issues to patients, and by people who like looking at bones for looking at bones.

Inks by State Of Play Games: It’s pinball, mashed up with a puzzle game, mashed up with.. paint? It’s weird, but super pretty. As you smash into bumpers on any of the hundreds of puzzle-tables, paint sprays across the board

Chameleon Run by Ján Ilavský: A super pretty forever runner game with a twist: while dodging obstacles and landing huge jumps, you’ve got to tweak your character’s color to match the platform you’re about to land on. It’s simple enough to get started with, but it gets crazy hard fast.

ZOVA by Zova Group: Fitness training for AppleTV by way of short, high definition training videos. They’ve customized their video player with workouts in mind, with small touches like providing uncluttered stills when a video is paused to give you a better view of what you’re supposed to be doing 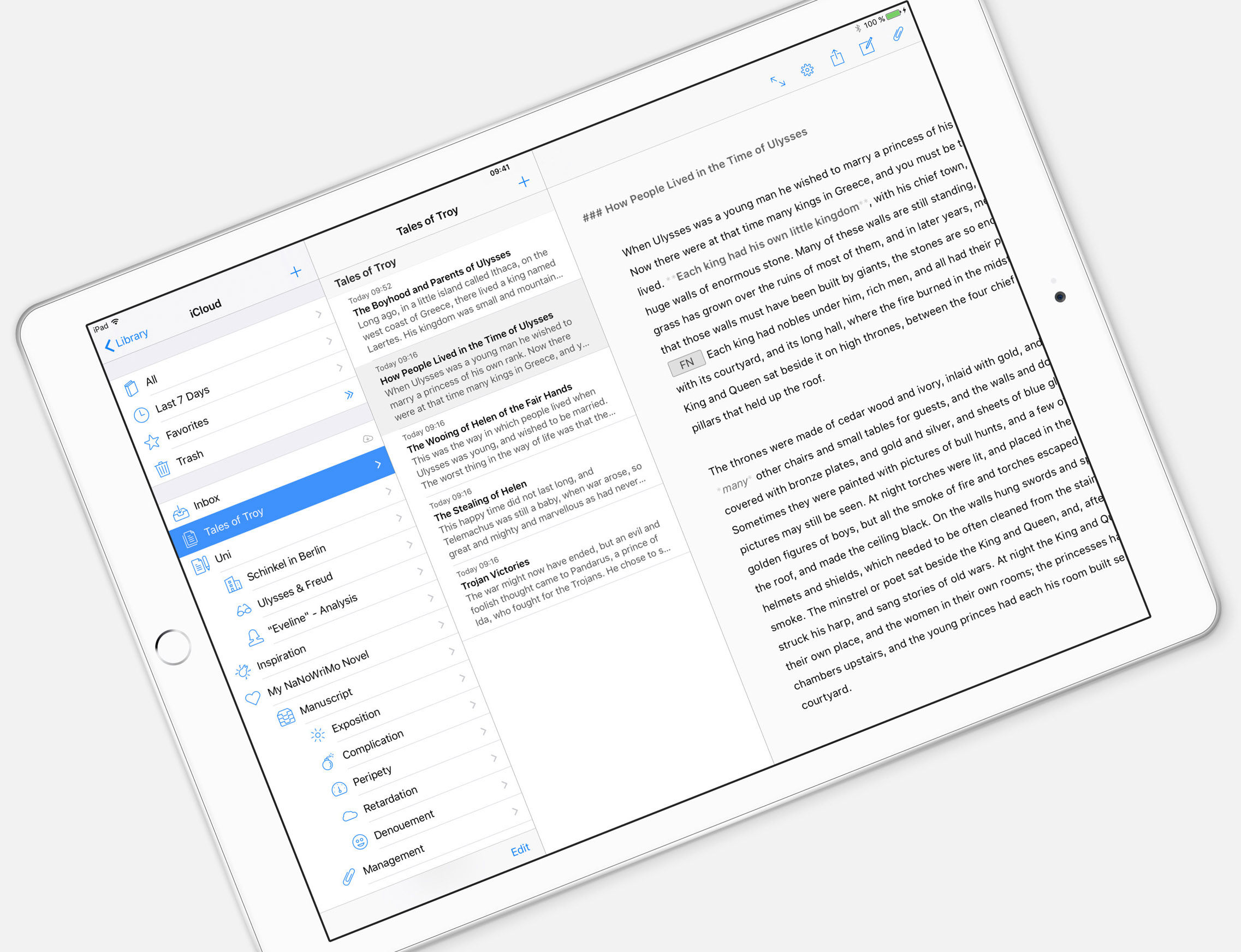 Ulysses: by Soulmen Distraction free writing. Once you start writing, the UI fades away to provide a clutter-free view of your work.

djay Pro by Algoriddim: A professional grade for performing DJs. It hooks into your media library or Spotify and lets you jog, crossfade, and mix from an iPad.

Prior to the main awards, the first two recognitions were for student developers. Apple gave 350 students scholarships that covered the cost of their WWDC ticket. To be selected, students either had to build an app specifically for their sponsorship application, or submit one they’d built previously. Of the 350, Apple highlight two:

Linum, by Joaquin Vila: A puzzle game that has the player rotate and reorient lines

Dividr by Josh Deichmann, Patrick Pistor, and Erik Lydick: You’re a ball, falling ever upwards toward the edge of the screen, attempting to navigate your way through the gaps without colliding. Remember Falling Down on the TI-84? It’s like that… but with a twist: when you tap the screen, your ball splits in two. The harder you press, the further the two balls will be pushed apart.

What do you think: any 2016 favorites that went unmentioned?