“Sometimes I think back on that moment and think I must have been utterly insane,” Kegan Schouwenburg says with a laugh. “In retrospect, we were bringing out a new product with a new method in the medical sector, and we were going to work with doctors and sell a product through an app in an entirely new way that people have never used to buy products before.”

A veteran of the manufacturing and 3D printing industries, she now finds herself in the fairly unexpected business of orthotics. Schouwenburg founded SOLS in 2013 as an attempt to utilize industrial 3D printing for a truly useful service for consumers, after decades seeing the technology largely relegated to prototyping and other behind-the-scenes fare.

“We’re at the very beginning of the 3D printing industry, and footwear, at least in my opinion, is going to be the first real consumer-facing application that is really going to change it,” explains Schouwenburg, seated for an interview on the terrace outside of SOLS’ Manhattan headquarters. “I saw an opportunity to completely change how products are made. Nike is deciding what shoes they’re going to ship in 18 months. I want to decide what product I’m going to ship this week. With 3D printing and on-demand manufacturing, we begin to change that story, and you begin to create products in real-time, based on customer feedback.” 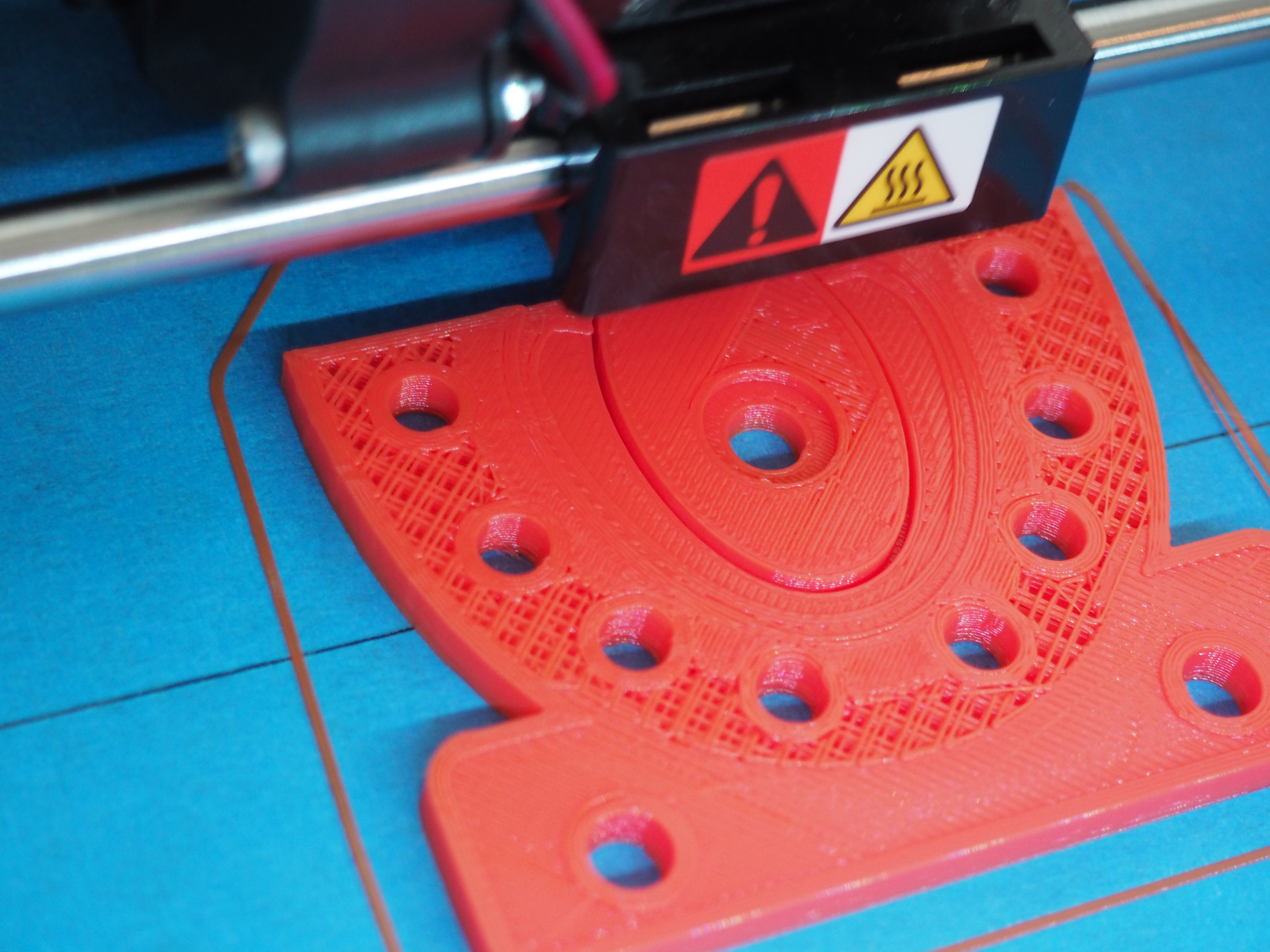 The consumer-facing heart of the product is an iPhone app that guides users through a quick process, requiring them to shoot and upload two photos of each foot, which are used to generate an 3D model from which the orthotics will be generated.

“The first photo allows us to find out what your foot length is,” she says. “And the second photo allows us to understand all of the contour geometry of the foot. All of that gets plugged into a complex data model that we’ve built. And we use that to generate an STL file. The other version of this world involves you finding a podiatrist, going to see them, and then probably waiting three to four weeks to get a pair of custom orthotics. We’re doing all of that in about a week.” 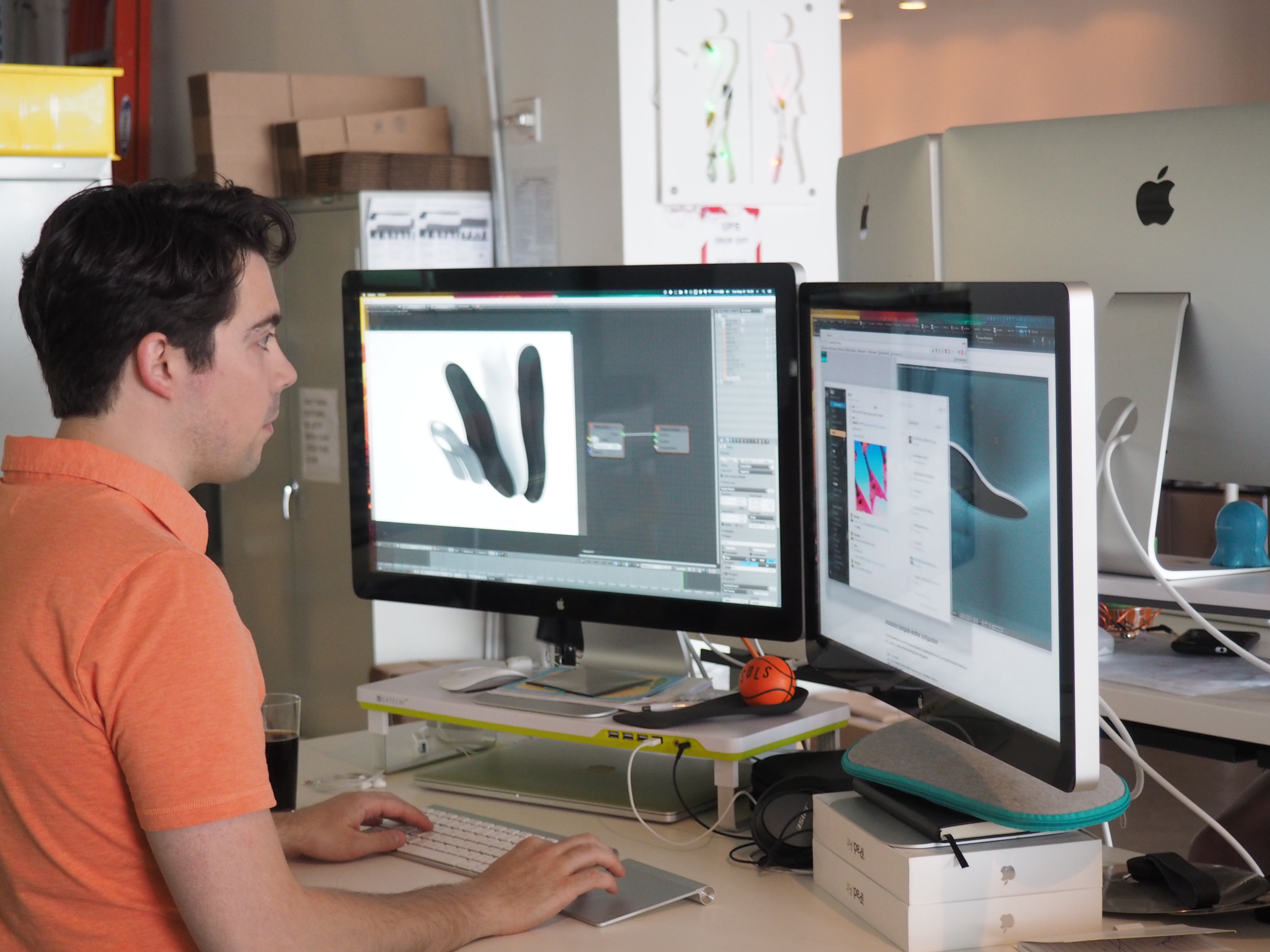 And while shoe inserts likely weren’t at the top of most analysts list when speculating upon the future of the 3D printing industry, the company’s $99 mail order model was innovative enough to score $23.7 million in funding according to Crunchbase and land it in the offices of a number of medical professionals. “2015 was a year of hyper-accelerated growth for us, in which we charged headfirst into the medical industry,” says Schouwenburg. “I think about 10-percent of podiatrists have our technology in their office. In doing that, I don’t think we realized how quickly we were scaling and what that looked like.”

2016 got off to a much rockier start. In January, SOLS laid off 14 people – around 20-percent of its total workforce, a move Schouwenburg attributes, in part, to the company’s aggressive rush into the medical space. “The beginning of this year, we had to make some tough decisions,” she explains. “We decided to continue to operate in the medical market, but operate in a more scalable way. And we’ve focusing internally on growing the consumer side of the business, because we know that side will ultimately be much larger than anything we’d ever do in podiatry.” 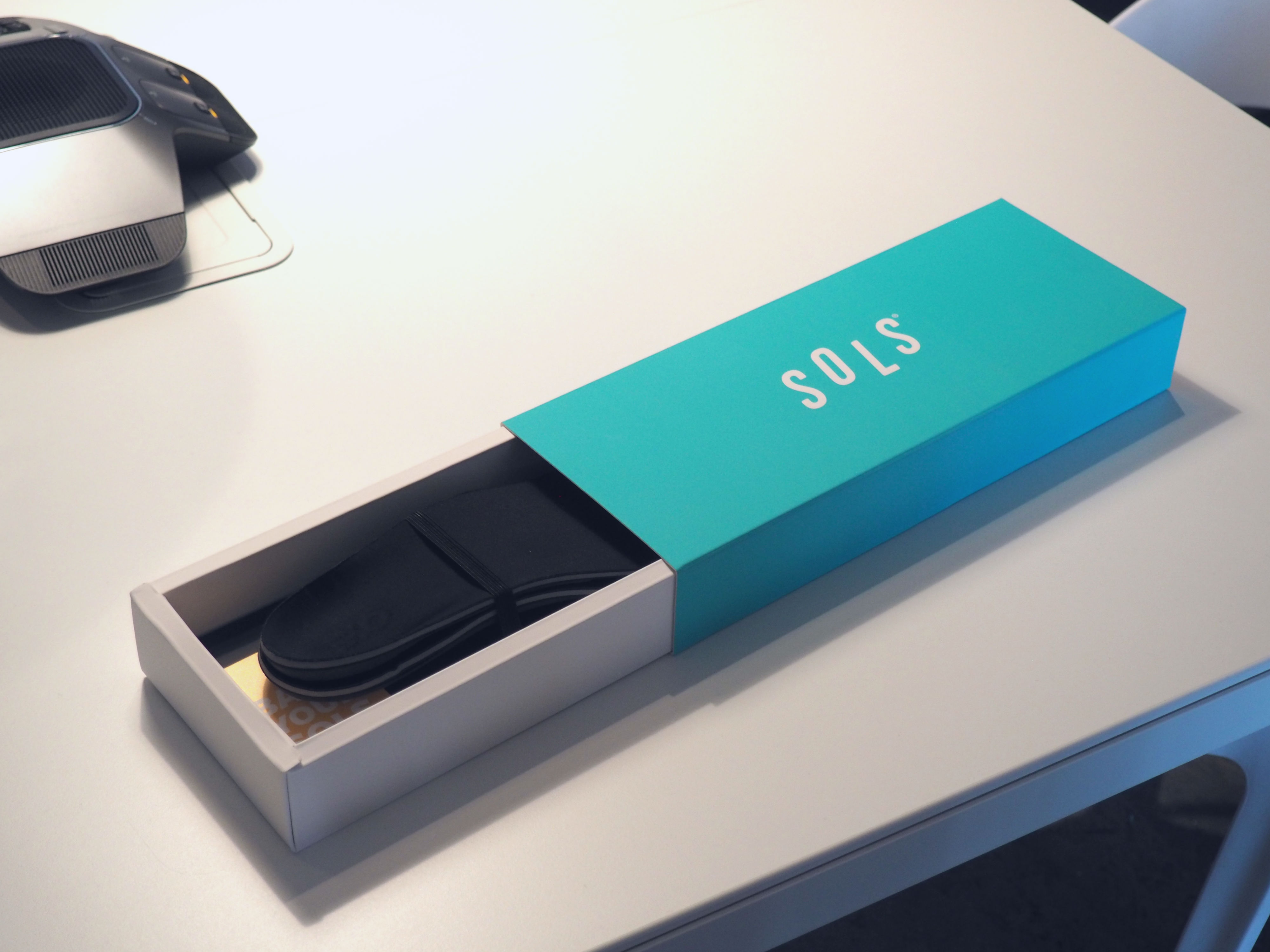 For Schouwenburg, those difficult decisions are an attempt, in part, to return the company to its original mission statement of providing consumers with fast and cheap access to custom insoles. “I grew up wearing orthotics,” she adds. “My mom spent $500 on a pair of orthotics and I felt bad about that. So here’s a product where we can scan, generate and print, and we can do it in a way that takes that $500 price point that people are paying when the go to a podiatrist and make it $99 – or hopefully one day even less than that – and allows anybody anywhere to have access to that product.”