To be fair, an omen isn’t necessarily a portent of negative things. If it was, we wouldn’t feel obligated to qualify it using words like “bad.” Still, the word carries with it some fairly ominous overtones, surely not helped by the 1979 film that carried the title, centering around a young antichrist.

And if HP is attempting to leave things open to interpretation, it’s not doing itself any particular favors with the whole glowing red eye aesthetic handed from its VooDoo acquisition some years back. Now what started as a nod to the “VooDoo legacy” is now a full-fledged line of gaming devices.

Today’s announcement portends the coming of a number of devices, chief among them two configurations of the Omen Laptop, which is now available in both 15.6- and 17.3-inch varieties (with weights starting at 4.6- and 6.28 pounds, respectively). In keeping with the line’s most pronounced aesthetic, the notebooks have “Dragon Red” backlit keyboards and “black shadow mesh” lids. 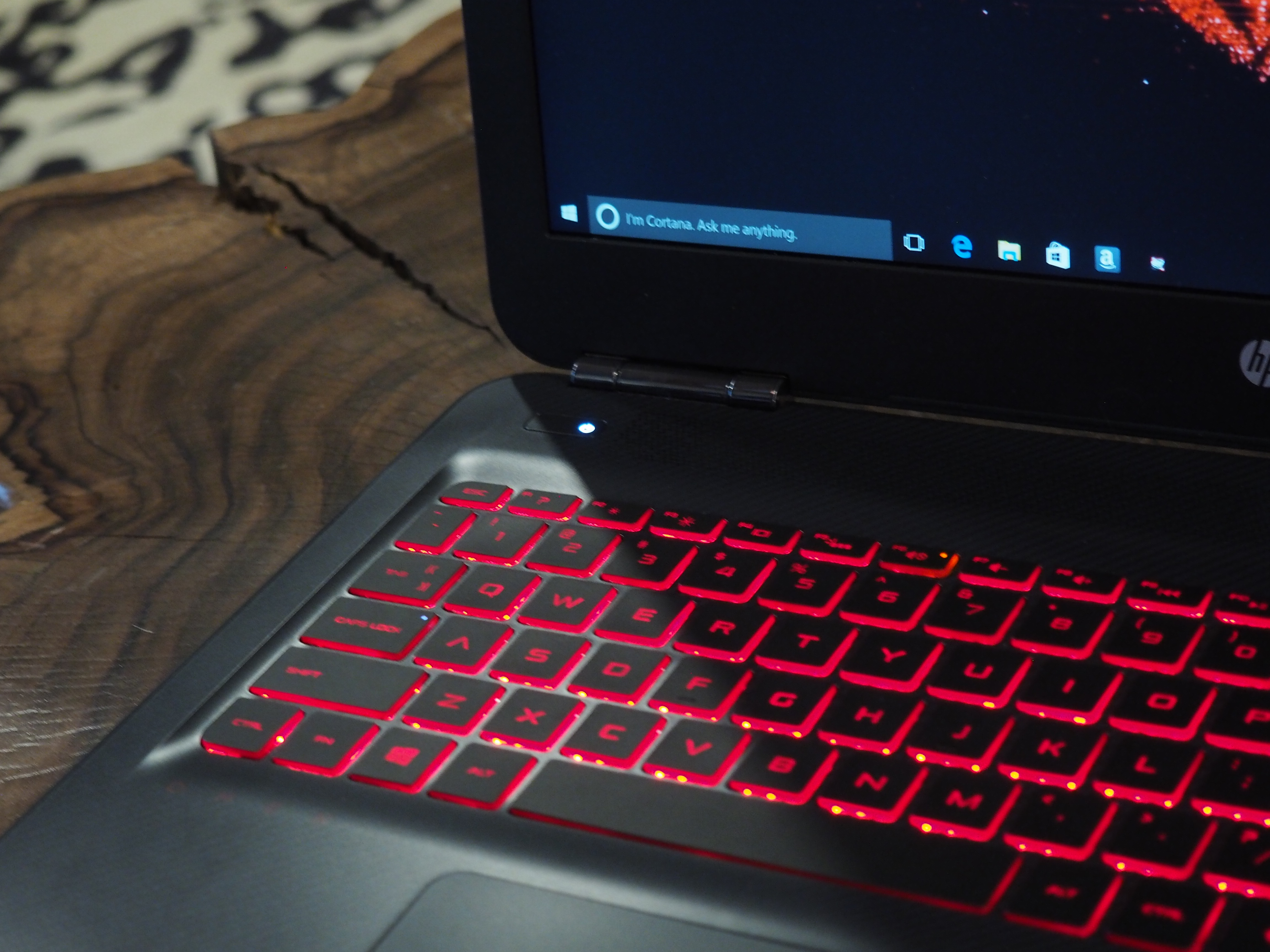 The laptops sport NVIDIA GTX graphics and can be configured with sixth-gen quad-core i7 processors and up to 4TB of HDD or 128GB of SSHD storage. There’s also a 4K display option and, as with most of HP’s computer’s these days, the Omen features Bang & Olufsen branded speaker grilles. The 15-incher begins at $900 and the 17-inch version starts at $980. Both will be available July 10th.

The Omen Desktop, meanwhile, is set to arrive in August, sporting Intel Core i7-6700K processors, up to 32GB of RAM and 3TB of HDD storage. Customers will also be able to choose between NVIDIA GTX 1080 Founder Edition and AMD Radeon R9 390X graphics. 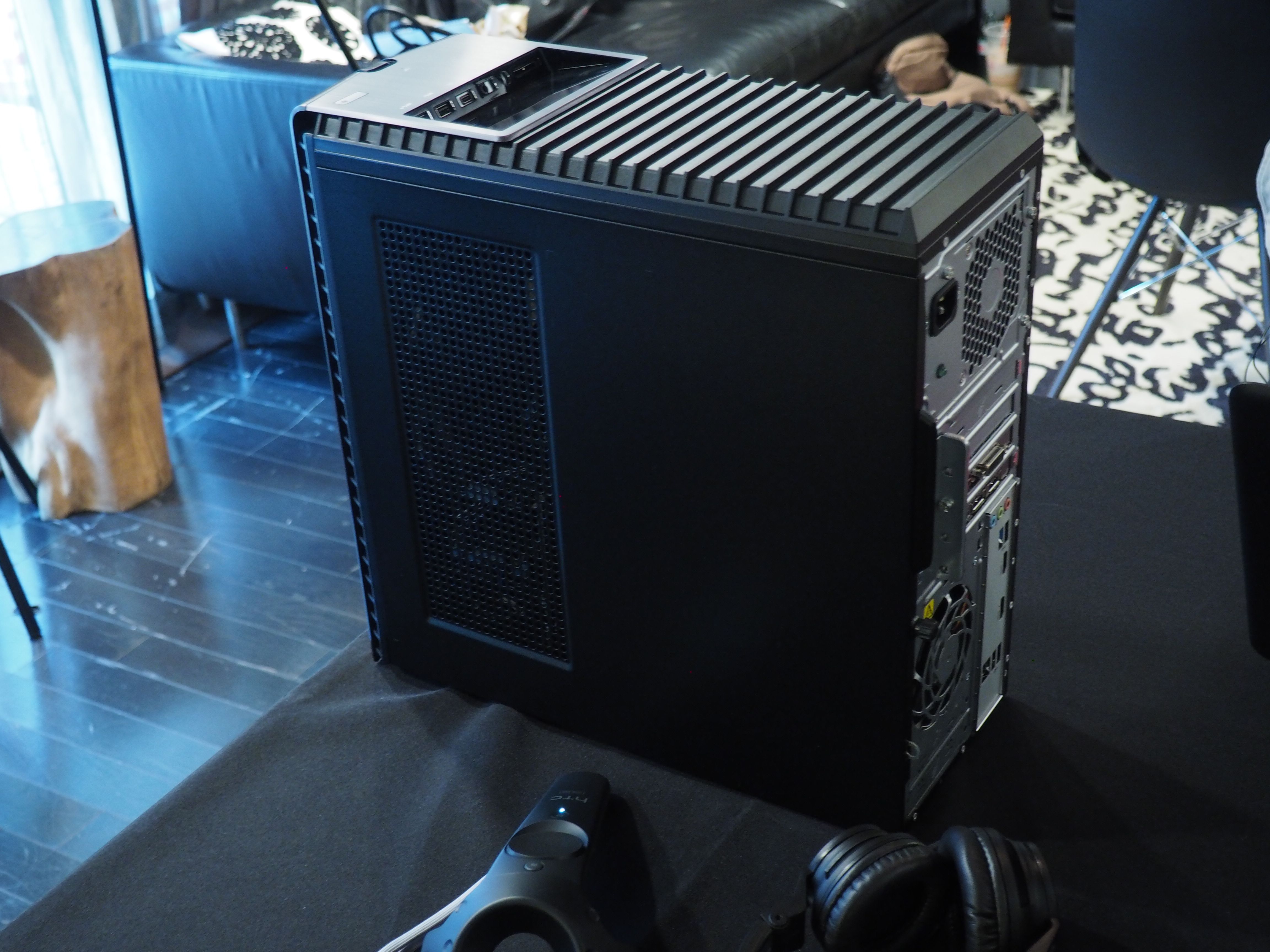 HP is clearly positioning the Desktop as one of its biggest pushes into the burgeoning world of VR. The company had an HTC Vive demo on display when it showed the systems off the really drive the virtual reality certification home.

Filling out the line is the Omen by HP Display, a 32-inch monitor designed for the Omen Desktop that features Quad HD and AMD’s FreeSync playback technology. That one’s set for August, as well.