It’s been a little while since we’ve heard much about Project Ara, but Google wasn’t going to let an I/O go by without shedding a little more light on the much discussed (and formerly Moto-centric) modular smartphone platform.

After highlighting the latest updates from Projects Soli and Jacquard, the company showed off an impressive working developer edition of the phone to an enthusiastic crowd of Google diehards, who were audibly excited at the phone’s plug and play capabilities. The device has basic smartphone functionality built into its frame, along with six modular “generic” slots capable of supporting any and all of the modules. 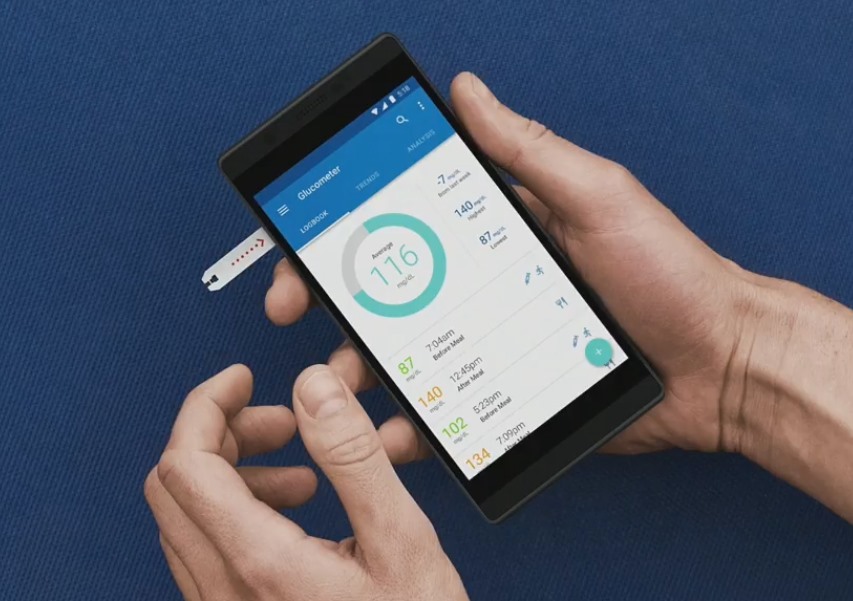 Google Engineering Lead Rafa Camargo demoed the system by plugging a camera module in and taking a photo of the audience almost immediately. “Step one, plug in a module,” Camargo told the crowd. “Step two, use it.” The system can eject the modules electronically with a simple voice command like, “okay Google, eject the camera.” That one got arguably the biggest applause line of the demo.

The company is starting off with basic modules, including things like speakers and the aforementioned camera, but is already looking into non-standard phone functionality like secondary displays, helped along by an impressive list of co-conspirators, including, Samsung, Sony Pictures Home Entertainment, Panasonic, Toshiba , Harman and E Ink. “It’s not just a smartphone,” Camargo told the audience, “but a purely modular computing platform.”

The developer version of Ara is set to start shipping later this year. The package includes the phone and “a few modules.” Google is also working on a consumer version of the modular handset due out at some point next year.