Pinterest announced this morning it’s adding former Amazon exec Michelle Wilson to its board of directors. Wilson has a background in global growth and talent acquisition, both of which are key areas of focus for the popular bookmarking service. Wilson was previously a senior executive for Amazon where she worked for 13 years, including in roles like General Counsel and Head of HR. She also has experience working with international, retail and content companies, which makes her a good fit for Pinterest.

During her decade-plus at Amazon, Wilson worked closely with the company’s board. She was promoted to Senior Vice President in 2001 and left the company in September 2012. Prior to Amazon, Wilson was a partner at Perkins Coie LLP and a member of the firm’s executive committee. 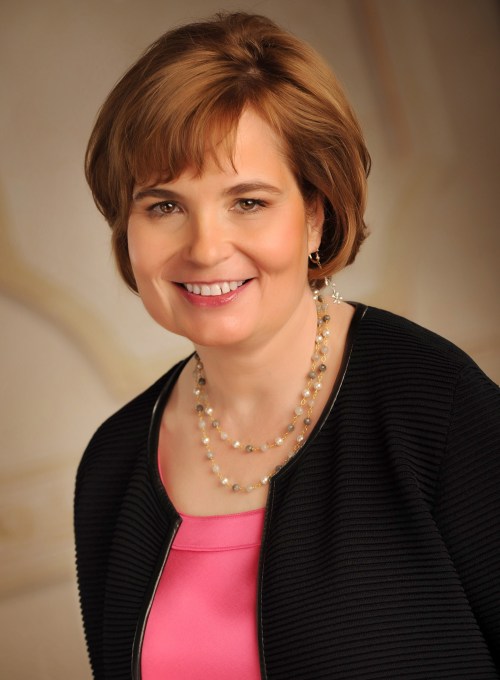 “Pinterest is a treasured brand that helps people around world discover and do the things they love,” Wilson said in a statement. “I’m passionate about working with companies with a global vision for improving people’s everyday lives, and look forward to working with Ben and team on this journey.”

The addition comes at a time when Pinterest is working to bring more international users to its service. According to leaked documents TechCrunch published last fall, the company had been seeing its strongest growth outside of the U.S., accounting for 60 percent of new users. This includes fast-growing markets like the U.K., Japan, France, Germany and Brazil.

More recently, the company publicly confirmed this trend, saying in April that more than half its users come from outside the U.S. According to a report from Fortune, Pinterest said that of its 100 million monthly active users, more than half were from overseas. This was up from 45 percent in September 2015.

It also said that uses in Germany nearly tripled, while the user base in France, Brazil and Japan had doubled. Two-thirds of its new sign-ups this year have also come from outside the U.S.

That’s why it makes sense that Pinterest would now add a board member with global growth expertise like Wilson. But it also helps that Wilson herself may understand Pinterest’s demographic. Like many Pinterest users, she’s also a parent. Wilson took time off following her departure from Amazon to fly to Shanghai and adopt her 19-month-old daughter, then spent most of the next year bonding with her child, Pinterest noted when announcing this news.

Pinterest is not the only company where Wilson holds a board seat, Pinterest said. She’s also on the boards of Zendesk, Okta and Seattle PBS television affiliate KCTS 9. In addition, she advises several startups in the retail, marketplace, logistics, financial, connected devices and healthcare spaces.