“For our group it’s become an interesting case study in how quickly a group can mobilize in the face of an outbreak,” Dr. James Collins explains over the phone. The MIT biomedical engineering professor has been fielding press inquiries all day, in light of a newly published paper detailing the cheap, fast and effective tool his team developed to diagnose the growing threat of the Zika virus.

“In late January, MIT sent out an email asking who was working on Zika,” he adds. “We were not. I turned to my team and former team members and asked them what we could do here. Could we use our synthetic biology platforms in a meaningful way and create a diagnostic test? The collective response was that we could, and everybody basically dropped what they were doing and turned their attention to coming up with this novel test, and in about five to six weeks, we did it.”

In record time, the team — comprising members from Harvard, MIT, University of Toronto, Arizona State University, Cornell, University of Wisconsin-Madison and Boston University — built upon a technology developed by Collins’s team at Harvard’s Wyss Institute to create a simple, paper-based test that can be deployed to limited resource areas, detecting the disease in a fraction of the time and money of existing models.

“We were trying to address a few needs,” explains Collins. “The need for a low-cost test and a need for a faster test and a need for a test that can be readily deployed in the field with little resources. I think this platform addresses each of those challenges nicely. The sensors themselves cost pennies to make. The development cost is also quite inexpensive. You’re talking probably less than a buck each for the test.”

A drop of blood from the patient is boiled to release the RNA genome from the virus, followed by a bit more processing, at which point it’s applied to the paper.

“What we’ve got is a really nice paper-based synthetic biology platform,” Collins says. “What we showed is that you can take the inner workings of cells, take a few dozen enzymes, and you can spot them on paper, freeze dry them, store them and distribute them at room temperature with very little loss of activity. That’s really at the heart of the innovation of the platform.”

The whole process takes around two hours and can be performed entirely in the field with low-cost equipment, meaning it doesn’t need to be shipped to a big lab like the CDC for further testing. At present, the system is capable of detecting Zika and dengue, along with Ebola, the original target for the system. 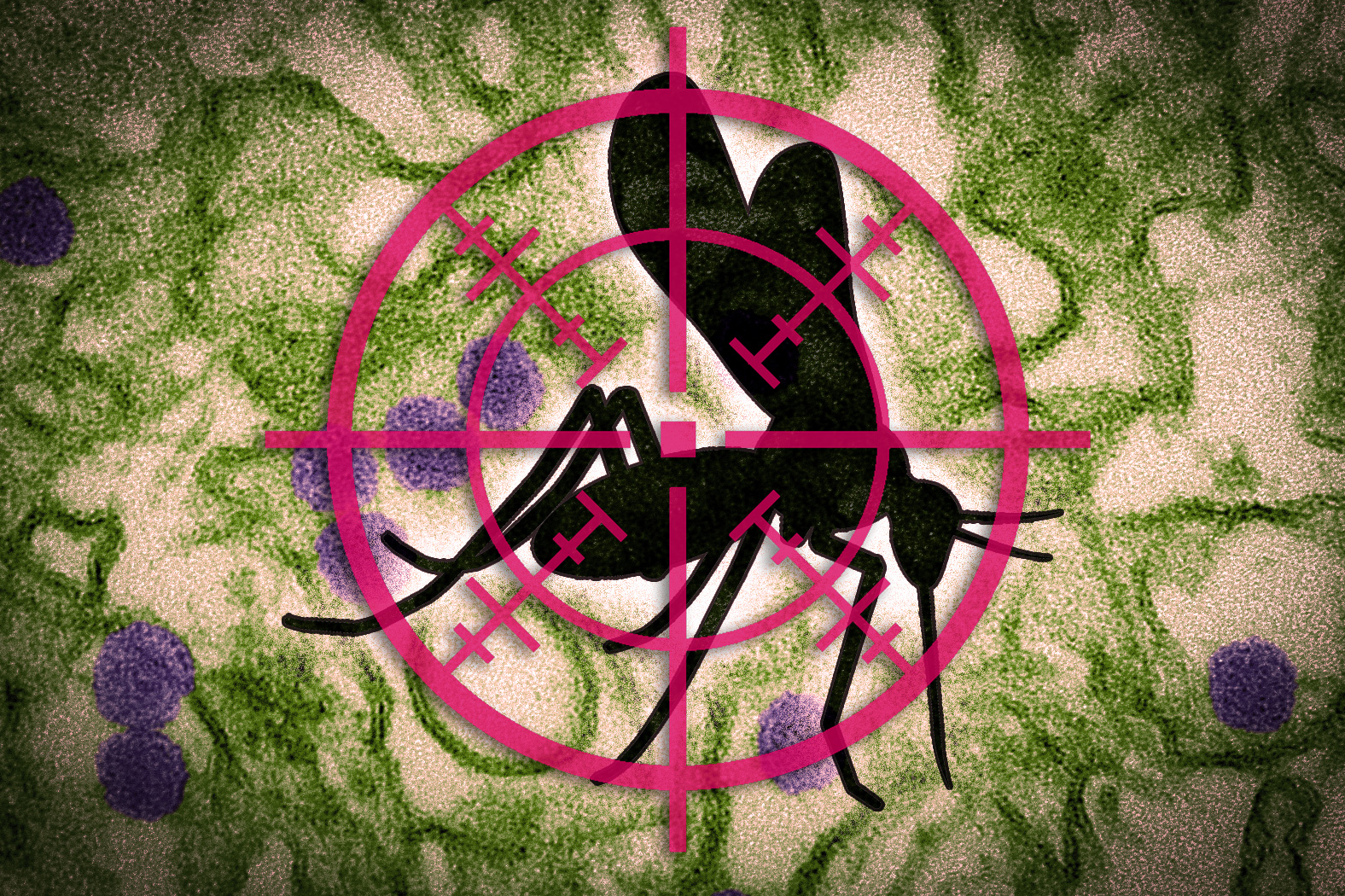 Collins believes that it will be applied to a wide of pathogens in future applications.

In the meantime, the team’s primary focus is finding the best and quickest way to deploy the Zika test to the areas hardest hit by the outbreak.

“We’re in discussions with groups in Brazil and Colombia to explore how we can get this into the field and into the hands of patients,” says Collins. “More testing is needed, but the platform holds great promise, and when we couple that with the right folks, I think this can be moved quickly for deployment.”