Plenty of people would give everything to be an early employee at seven-year-old Uber. But Uber employees who’ve been with the ride-share company for at least a few years have discovered a considerable downside to their ride with the transportation juggernaut. They can’t afford to quit. Startup employees have to exercise their options within 90 days of leaving a company or else lose them and at Uber, that cost is simply too high.

A quick scan of LinkedIn for former employees underscores the point. Of Uber’s roughly 6,700 employees, only a tiny fraction have left, and in most cases, those hires weren’t around long enough to be worrying about vested options.

Employees of privately held companies have long wrestled with this issue. (We wrote about it here last summer.) With valuations of many privately held tech companies having soared so dramatically in recent years, the amount of capital needed to buy employee options has escalated at an unprecedented pace for employees at a variety of places.

Uber appears to be the most extreme example, however. In a completely hypothetical example, let’s say an early, top Uber engineer was given .5 percent of the company. Now let’s say this person was awarded options in 2011, when Uber raised $11 million in Series A funding at a reported $60 million valuation. His ownership stake at the time would have been $300,000. Yet today, that same stake (undiluted) would now be worth $300 million at Uber’s reported current post-money valuation of $60 billion. That’s a paper gain of $299,700,000.

It’s very hard to cry about that, it’s true. But there is bad news: at a 40 percent tax rate for short-term gains, if the engineer opted to leave Uber, he’d confront a tax bill of $119,880,000, not including that earlier $300,000 needed to exercise the options. And leaving Uber would start the clock. He’d have just 90 days to come up with the $300,000, and he’d have to come up with the rest of the money for the much larger tax bill by the next April 15.

Maybe Uber will be publicly traded by then. Maybe it won’t.

Some highly valued companies have tried to ease this issue for employees by allowing them to sell some of their shares to preapproved secondary sellers at certain points. Not so Uber, which amended its bylaws in 2013 to restrict unapproved secondary sales. Not only does it not allow employees to sell their shares to secondary buyers, it also won’t allow them to use services like those offered by 137 Ventures, which makes loans to founders and early employees using their stock as collateral. (Snapchat, Dropbox, and Airbnb have similar policies.)

Our sense is that the company doesn’t mess around, either. Four secondary players have told us of employees who’ve tried to find ways around Uber’s regulations, only to be stymied. “We’ve been approached by big groups of early employees, and I know a lot has been written about loans or hypothetical products to get around its policies,” says one source. “But Uber’s position is that if it learns [of a sale or loan] that goes around its share-transfer restrictions, there will be consequences.” 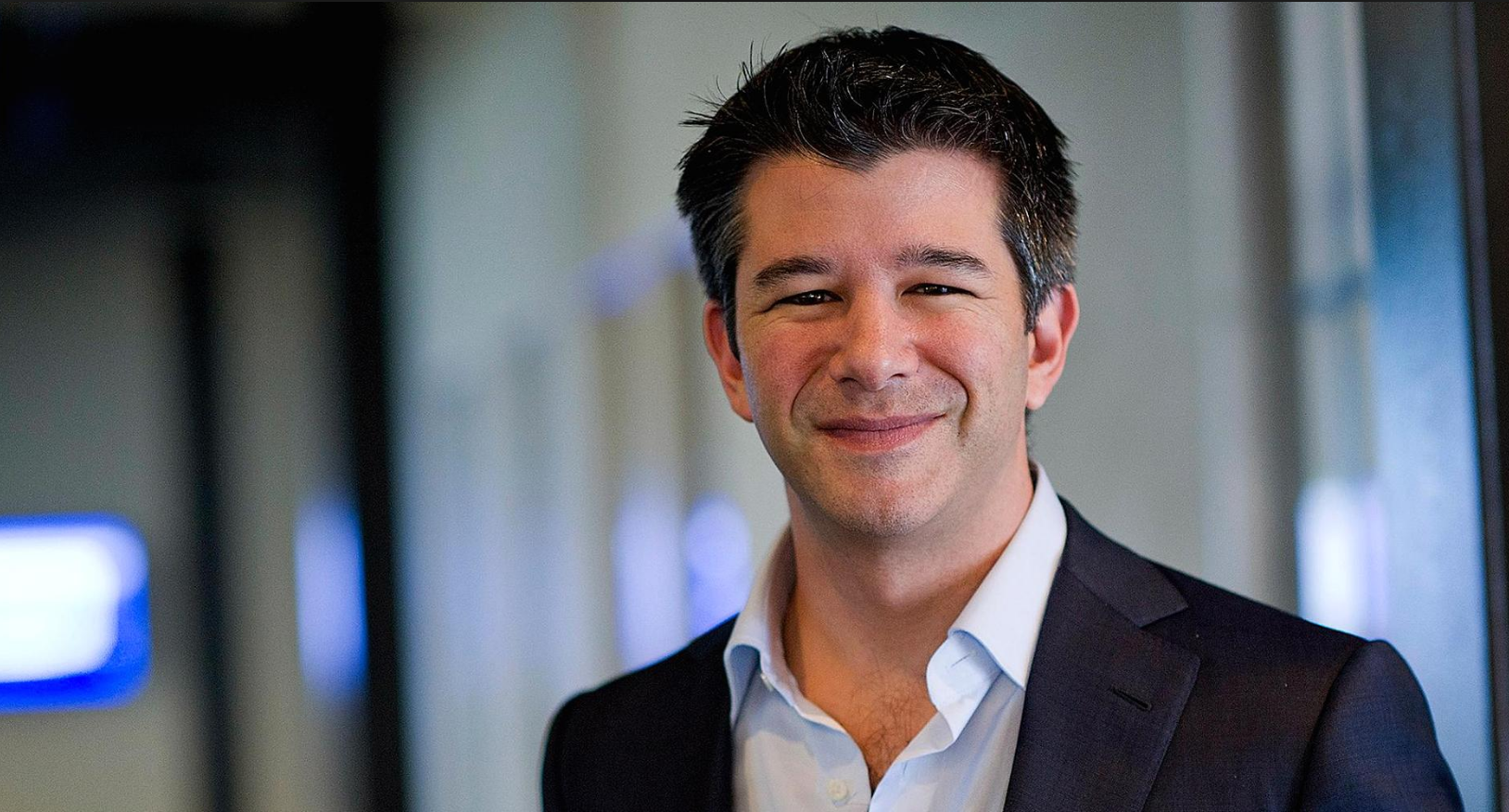 It may seem uncharitable on some level, but it’s very much by design, according to insiders, who say Uber CEO Travis Kalanick has two primary motivations for keeping his company’s shares on lockdown.

The first dates back to Facebook, whose IPO was widely considered a bungled affair. In small part, errors in Nasdaq’s computer programming created problems. (Nasdaq later paid out tens of millions of dollars to both the SEC and to brokers who lost money because of those glitches.)

The bigger issue was the vibrant secondary market that sprang up around Facebook shares when the company was still private. By the time Facebook went public in May 2012, many retail investors had already shelled out several hundred thousand dollars for its privately held shares. There was “no pop,” says one longtime Uber employee who asked not to be named. “Uber doesn’t want everyone in the deal” because, unlike Facebook, “it wants a spike” when it finally has its public market debut.

Uber’s second motivation is to retain the company’s talent. Whereas some companies like Pinterest have opted to make give employees greater flexibility when it comes to managing their vested options, Uber has chosen instead to make it hard, if not impossible, for its employees to move on to other companies.

“If you had the ability to sell a portion of your shares to pay the tax on them, that would be one thing,” says one longtime Uber employee. “But you can’t. So unless you’ve already made a lot of money or want to walk away from very valuable equity, you stay.”

Uber management is “all former Google and Facebook execs,” notes this person. “They’ve seen the pitfalls of letting people exercise early, and they made sure, early on, that it wasn’t going to happen. Unfortunately, many [employees] who walked in here and received options didn’t really understand all these sophisticated systems.”

Despite employees’ immobility, morale inside Uber remains high, according to our sources, a sentiment that the jobs site Glassdoor seems to confirm. Roughly 1,600 people have reviewed Uber on the platform; the 490 who’ve rated CEO Travis Kalanick collectively award him a 91 percent approval rating.

As Uber investor Bill Maris of GV recently noted to us, too,  “a lot of [Uber’s] employees are new. I don’t think they’re pounding the table saying, ‘We need to go public because we need our money.’”

Indeed, one source says the number of employees who’ve been with the company for more than four years and whose options are fully vested is in the low double digits.

Nevertheless, being handcuffed to the company can mean missed opportunities, both for employees to work for other companies (or themselves), and in their personal lives.

As one sympathetic early investor who asked not to be named tells us, “Giving employees liquidity doesn’t mean they leave. Sometimes they want to buy homes or cars or whatever, and providing ways they can improve their lives seems like a good move.”

Questions about Uber’s future, and how much everyone owns, is likely an ongoing distraction for employees, too.

Though Uber’s success to date has been unrivaled, a variety of on-demand apps have been closing down owing to their thin- to non-existent margins. Uber isn’t immune to financial worries, either. Just this week, it agreed to shell out at as much as $100 million to drivers in California and Massachusetts to settle a class-action lawsuit. It’s unlikely the case settled the prospect of other lawsuits stemming from disagreements over how Uber should classify its drivers.

Meanwhile, the company has already raised at least $9 billion in funding from a wide variety of capital sources. That gives it room to grow and experiment. At the same time, later-stage rounds typically come with preferred terms that aim to protect those new investors — often at a cost to earlier backers and employee shareholders. In fact, some speculated last week that a tirade authored by VC Bill Gurley of Benchmark against “dirty terms” was aimed at Uber management. (Benchmark led Uber’s Series A round.)

Gurley didn’t respond to related questions last week. Asked for this piece about employees’ inability to sell or transfer their shares, Uber also declined to comment. Given the many other initiatives that Uber is juggling on any given day, that’s not surprising.

In the meantime, Uber continues to chug along with the help of many employees who “feel really good about the company.” So says one Uber employee who, it’s worth noting, has worked for Uber for less than a year.

At Uber, as with all startups, the big question is how long that goodwill will last.