Paul Yeh Contributor
Paul Yeh is a partner at Kleiner Perkins Caufield & Byers where he focuses on the firm’s early stage greentech investments.
More posts by this contributor

As we write, three powerful trends – electrification, sharing and autonomous drive – are reshaping the future of transportation, with huge implications for the ecosystem. In just the past few weeks, there have been significant developments on all three fronts: the success of Tesla’s Model 3 pre-sales, GM’s $500M investment in Lyft, and more recently, GM’s acquisition of Cruise, a billion dollar exit that could be transportation’s Instagram moment.

Tesla’s Model 3 made history two weeks ago with what was arguably the most successful product pre-sale launch ever, even dwarfing the value of orders placed in advance for Apple’s iPhone. The Model 3 racked up $14 billion in pre-sales for 325,000 cars, resulting in $325 million in deposits in the first week.

To put that into perspective, the Honda Civic, one of the most popular cars on the market, sold 330,000 cars in the US last year. Moreover, this record breaking enthusiasm for electric vehicles (EVs) is occurring at a time when oil prices are hitting a 10-year low, recently down to 30 dollars a barrel.

This signals that EVs are finally breaking free of niche classification to becoming a truly mainstream product. Below is a recent Ventured podcast, where we got together to discuss the convergence of these transportation trends.

Looking forward, the growth of EVs will not be linear. EVs like the Model 3 hit targets for affordability and range that make them useful vehicles for a majority of consumers. Range anxiety, a key concern for early EV adopters, is finally mitigated with a 200-mile range vehicle: that can address 95%+ of an average driver’s miles per day.

There is a binary answer to the question “Will an EV work for me?”, and while before, the answer for most consumers was probably no, it is now probably yes.

In fact, more than 71% of respondents in Southern California were “highly interested” in switching to an electric vehicle according to a 2015 survey by the charging station provider NRG EVgo.

This is a massive shift that will create exponential growth of EVs. In addition, there are positive feedback loops that will accelerate adoption as the market grows. 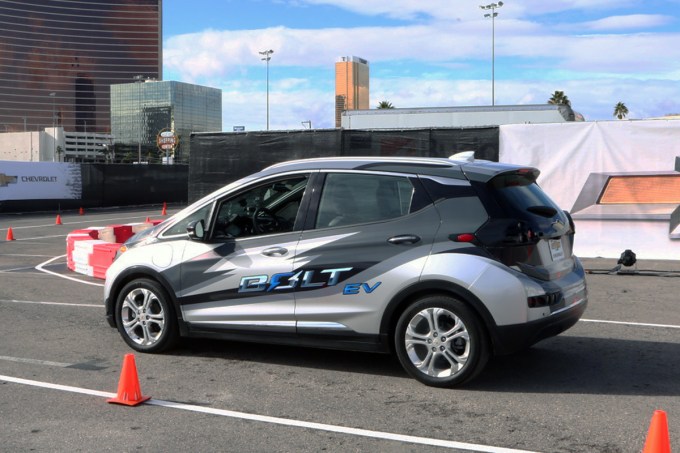 We know that Tesla is not the only one talking about a 200-mile range electric car. GM recently announced the Chevy Bolt as well, emphasizing that it would be the first-to-market in 2016 with a 200-mile range EV.

J Mays, former Chief Creative Officer at Ford, used to say “if you go into a person’s house and look at his surroundings, you’ll see exactly who he is, but if you look at the same person in his car, you’ll see who he wants to be.” Do consumers want to be a Bolt or a Model 3?  Is this really about being first-to-market or is it about building the best, most desirable car?

We have seen Tesla capture the spirit of consumer desire by building the best car in its category, not simply by building an electric car. The best car today just happens to be electric (if pre-sales are any measure). But true impact and mass adoption only occurs when the desirable choice becomes economical.

Uber has also pursued a similar strategy that has worked remarkably well.  By starting with UberBlack – an elite service made available at the push of a button for a reduced cost, they established a high-end brand. But it wasn’t until UberX, providing a better ride for 40% less cost than a taxi does, that adoption occurred on a mass scale and fundamentally changed the transportation industry. 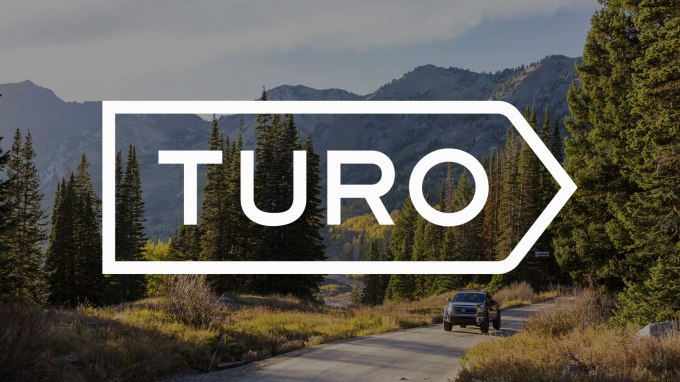 We are observing first hand an interesting link between sharing, autonomous driving, and electrification. Today, we know that cars are only used ~4% of the time, and we see autonomous driving as critical to increasing utilization.

Uber drivers today may be using their cars 8-10% or more (more than double average utilization). Regular car-owners may also see their vehicles used 8-10% of the time through sharing the car on unused days on a peer-to-peer carshare network like our portfolio company Turo or the startup Getaround. But, autonomy is the key to driving utilization even higher.

Given that cars are relatively unutilized today, it’s no surprise that most car-buyers think primarily about upfront costs and hardly consider operating and maintenance costs. As utilization goes up, awareness of Total Cost of Ownership increase and consumers are impacted more by operating costs, just ask any Uber driver and they will know how much they pay for gas and maintenance.

Today, the cheapest vehicle to operate is electric. Even with relatively expensive, 15 cents per kilowatt-hour home solar, a mid-size EV costs about $1.25/gallon of gas equivalent to operate – far below even record low oil prices.

We see this directly at another portfolio company of ours, Proterra, the largest producer of electric buses in North America. Their electric buses have the lowest total cost of ownership, even when compared to “cheap” diesel buses. Transit agencies can save up to $365,000 over the 12-year expected lifetime of a single bus.

Autonomous driving will push vehicle utilization up even further, beyond what an Uber car may experience today. Operating cost and complexity will become a more important consideration than upfront cost, and there will be a push towards electric drive as a result.

The auto market is massive—17 million new vehicles sell every year in US alone, and the used car market is three times larger.

Yet, despite their size and historical reluctance, incumbent OEM’s have demonstrated a willingness over the past year to forge new partnerships with startups, evident by the recent GM – Lyft partnership and investment. The auto market is clearly experiencing massive change as users tend towards a multi-modal transportation future. We believe entrepreneurs are better positioned than ever before to capitalize on this transportation transformation.