The latest version of the Acer -owned Xplova biking computer brings a few cool new tricks to the table. Chief among them, is the inclusion of the of a wide-screen on-board camera that offers up a little bit of GoPro-style recording to the table.

Far and away the coolest bit here is the ability to set different recording triggers, so the Xplova X5 doesn’t record every single second of a long, leisurely bike ride. Users can tie the recording to time or heart rate, so the camera goes into action when the rider’s blood really starts pumping. 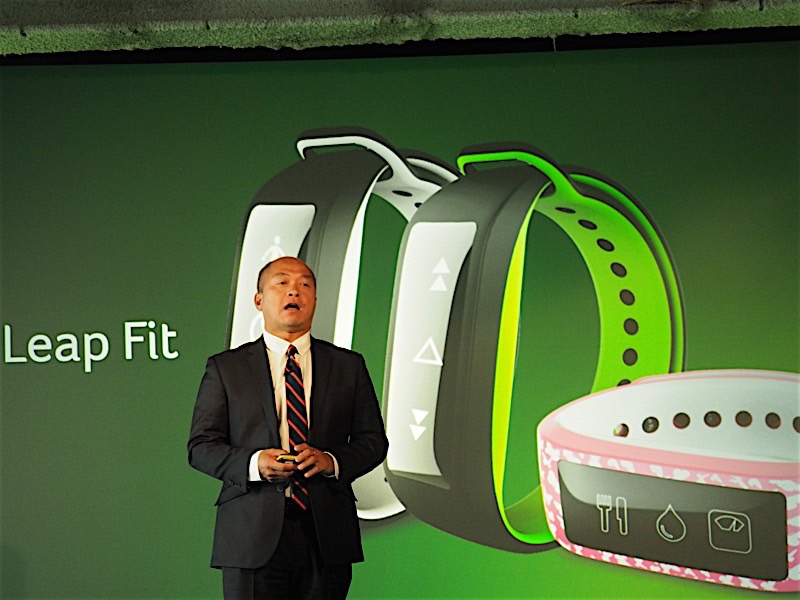 Also of note on the health front is an upgrade to the company’s line of fitness bands. The Liquid Leap Fit is a Fitbit-like wrist-worn wearable with a small display, a heart-rate sensor and battery life rated double that of its predecessor. In fact, Acer’s claiming that the thing sports the longest life of any fitness wearable in its class.