Mesosphere‘s Data Center Operating System (DC/OS) aims to allow developers and admins to treat a data center as a single computer that runs applications in software containers. It’s based on a number of open-source projects, including the Apache Mesos cluster manager and projects like the Chronos scheduler and the Marathon container orchestration platform.

Now, Mesosphere is pushing its open-source strategy further by launching a fully open-sourced version of DC/OS (which also previously didn’t have that forward slash in its name). It’s doing so in partnership with more than 60 companies, including the likes of Microsoft and Hewlett-Packard Enterprise (both of which invested in the company, too), as well as NGINX, Puppet, EMC, Autodesk, Cisco and Accenture. Microsoft already baked this open-source version into its Azure Container Service.

Mesosphere says “every DC/OS partner received early access to the code, and is committed to helping grow and shape the project in their own ways.” 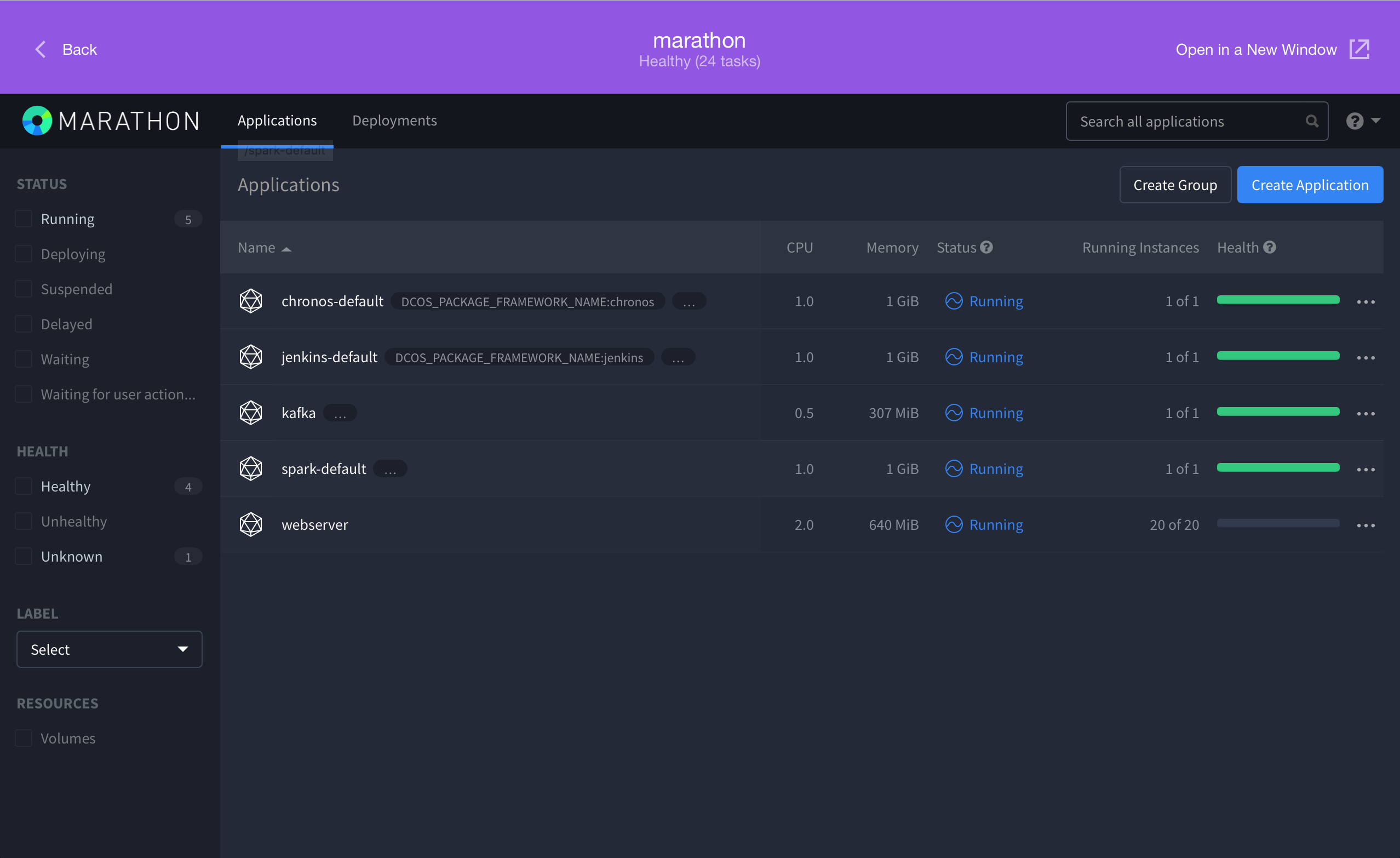 But what’s the point of open sourcing a project that is essentially already open source? While the core technologies of DC/OS were already open source, the company is now also open sourcing proprietary tools like its GUI and load balancer, so developers who want to hack on DC/OS now get access to a few features that were previously only available to paying enterprise customers.

In one way, Mesosphere is mostly following the standard open-source business model of opening up most of its software and then selling specific tools and services on top of that.

My feeling is that this move is really about these partnerships more so than about the open-source aspect of the announcement (which the company dropped in the middle of the night). With Kubernetes, Google has open sourced the core part of how it runs containers in production in its own data centers and there is a quickly growing ecosystem around it, including the Cloud Native Computing Foundation with backing from Docker, Box, Intel, Red Hat and Twitter.

Docker, which also offers its own container management system for data centers, has the name recognition and a large ecosystem around it, too. 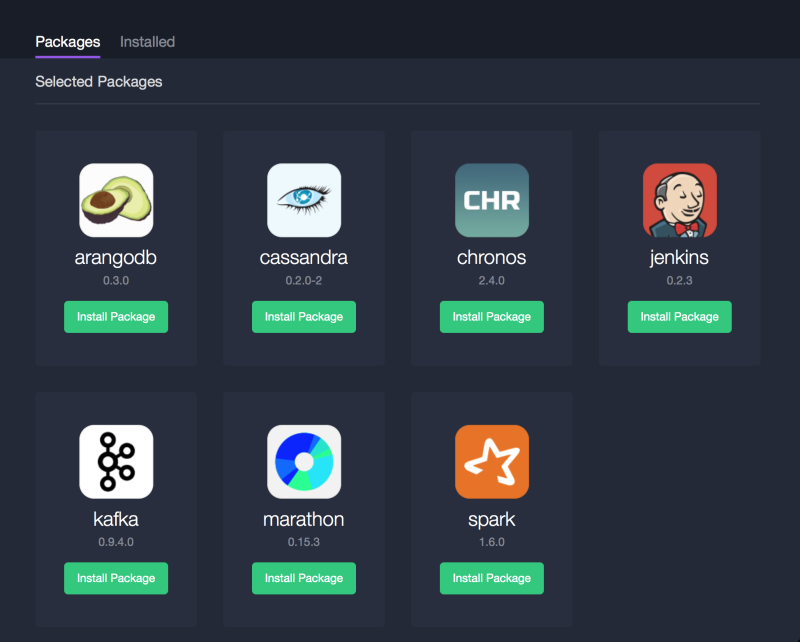 All of these projects currently target different workloads, but in the long run, all of their visions (though not necessarily their technical implementations of them) converge and they will have to differentiate themselves through the services and developer experiences they can offer.

It’s no surprise then, that Mesosphere’s enterprise version of DC/OS still includes some features that aren’t available in the open-source version, including monitoring tools, support for enterprise security and compliance tools, and advanced networking and load balancing features. With Infinity and Velocity, Mesosphere already offers additional tools on top of DC/OS for enterprises, too.

Having Microsoft, HPE and others on board and establishing a more formal relationship with them may just allow Mesosphere to develop its core tools a bit faster. “At Mesosphere, we are big believers in open source,” the company said today. “Open source software helps its creators overcome the limitations of their own vision. Having a vibrant community of users, partners and contributors means we can continue to advance DC/OS as new requirements and use cases emerge.”