It was a futuristic week in tech as Facebook laid out its 10-year plan at F8, SpaceX landed a rocket on a drone ship in the middle of the ocean, and another $100 million was pledged to send spacecraft to Alpha Centauri. These are tech’s biggest headlines of the week.

1. Facebook held its annual F8 developer conference this week. Mark Zuckerberg laid out the 10-year roadmap for Facebook and announced chatbots for Messenger, the new open-source 360 Surround VR camera, the Live API and more. Josh Constine wrote about what it all means in “Facebook Alive” and Sarah Perez actually tried out the chatbots Facebook is currently partnered with. Here’s a roundup of everything announced at F8.

2. SpaceX successfully launched its next resupply mission to the International Space Station. In addition to a seamless launch, SpaceX landed the first stage of their Falcon 9 rocket on an autonomous drone ship for the very first time.

SpaceX lands a rocket on a drone ship for the first time http://tcrn.ch/1RWdSnq

3. Russian billionaire Yuri Milner is pushing forward with the hunt for intelligent alien life beyond our planet, and is investing another $100 million to send a fleet of spacecraft to Alpha Centauri. Stephen Hawking and Mark Zuckerberg have signed on to invest, too.

4. We already knew that the FBI had successfully hacked the San Bernardino shooter’s iPhone. But this week, it was reported that the iPhone was hacked using a zero-day exploit. The hack enabled the FBI to apparently use a custom-fabricated piece of hardware to brute-force all the possible four-digit passwords, eventually finding the correct PIN, and then accessing the contents on the San Bernardino iPhone.

5. New data surfaced showing that U.S. VC firms have gathered up the most money they’ve raised in a decade. In hard numbers, 57 firms raised $12 billion in the first quarter, a 59 percent jump in dollar commitments over the first quarter of 2015. 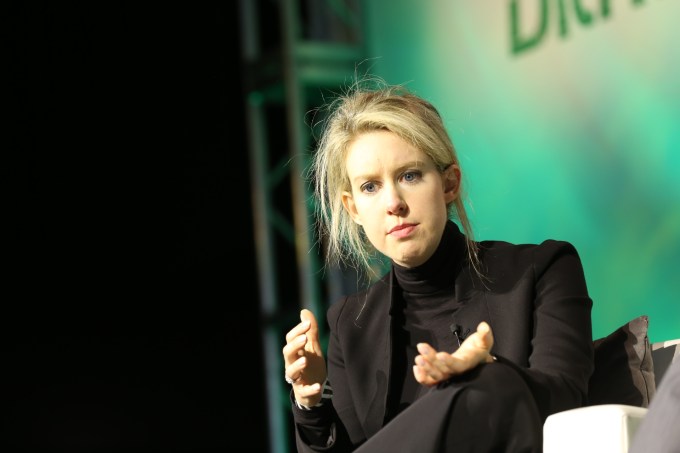 6. The situation for Theranos is getting worse. A federal agency plans to force founder Elizabeth Holmes out of the blood analysis startup for two years and take away the lab’s federal license.

7. Snapchat is bringing augmented reality to the masses with 3D stickers. Emojis can be pinned to objects in a video and stick with them no matter how they or your camera move. 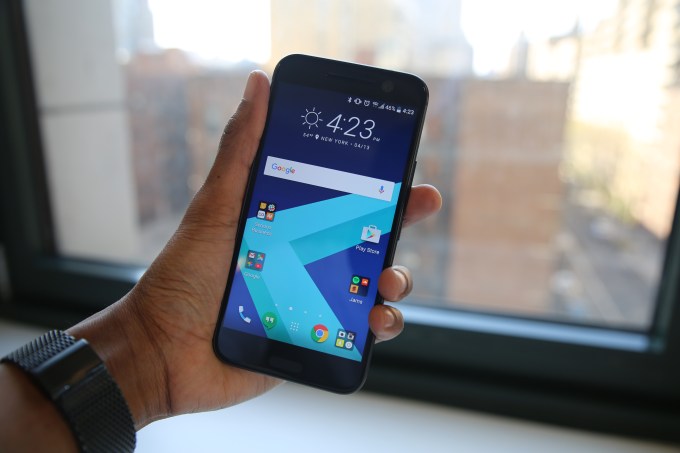 8. We reviewed the HTC 10, and concluded that while it’s a solid phone, the company needs to convince mobile users they need it. 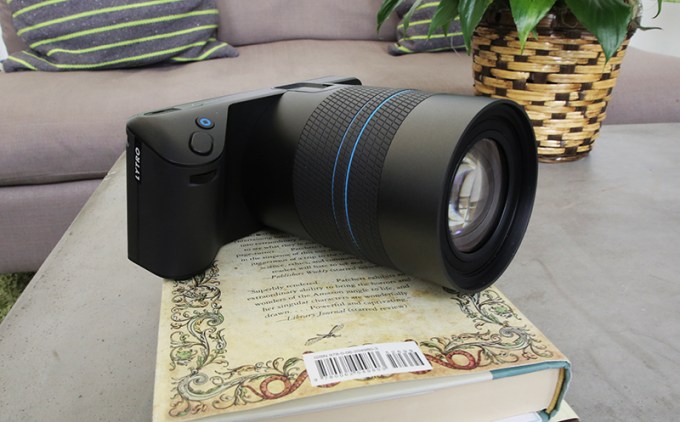 10. We went hands-on with the Lytro Cinema, a volumetric 3D camera with capture technology that could eliminate the need for the green screen.

11. Natasha Lomas writes about the relentless nature of tech, and how the tech world is always searching for the next big thing. But what if the modern smartphone is as good as it gets for now? 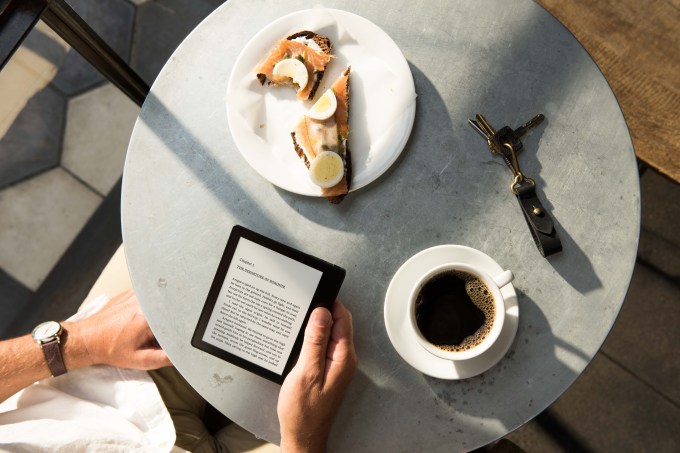 12. We got a peek at Amazon’s new Oasis Kindle, the smallest and lightest Kindle yet that comes with a handle for gripping.