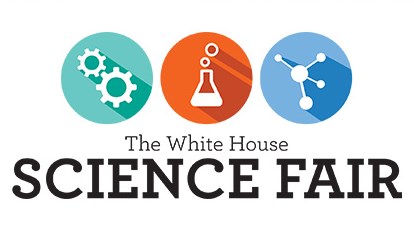 The annual White House Science Fair is always a heartening occasion. Watching President Obama ramble around and shoot the breeze (and sometimes marshmallows) with a bunch of smart, nerdy kids is entertaining, and the projects are often pretty impressive. This year’s fair is, of course, the last in the president’s term, and it promises to be a good one, if the list of exhibits and exhibitors is anything to go by.

And a whole bunch more. Honestly, a lot of these are such cool ideas that it’s embarrassing I haven’t heard of them before. I’m really looking forward to the Science Fair, which will stream live at Whitehouse.gov on the 13th at 5 PM ET.