Yep, ads are going to be a big topic at Disrupt New York.

We’ve already announced speakers from the Interactive Advertising Bureau and AdBlock Plus, but we’ll also be joined by Sridhar Ramaswamy, Google’s vice president of ads and commerce.

Despite the transition to mobile, Google remains the big name in online advertising — in fact, a strong earnings report in February sent its stock skyrocketing and (briefly) made its parent company Alphabet the most valuable company in the world.

Of course, the mobile transition is still very much underway, and Google is facing growing competition from Facebook and others. So Ramaswamy can both look back at how Google has shifted its focus over the past few years to mobile, while also talking about how its strategy will evolve.

Disrupt will take place from May 9 to 11 in Brooklyn. You can buy tickets here. 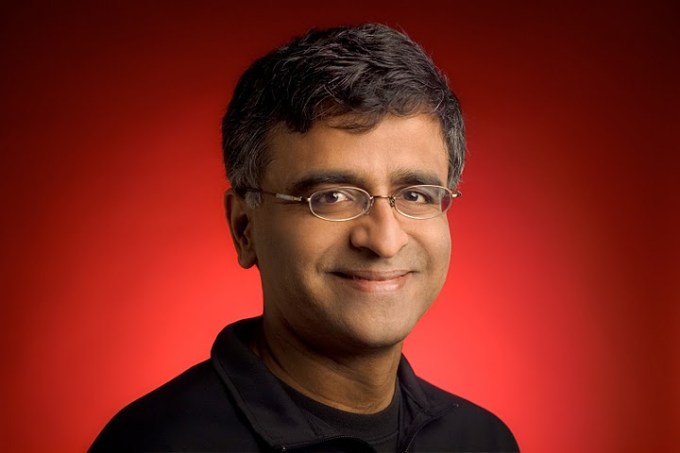 Sridhar Ramaswamy oversees all of Google’s Ads and Commerce products, which include search, display and video advertising, analytics, shopping, payments, and travel. Joining Google as an engineer since 2003, he’s been an integral part of the growth of AdWords and Google’s advertising business.

Prior to joining Google, Sridhar was a Director of Engineering for the analytics platform at E.piphany. He also held research positions at Bell Labs, Lucent Technologies, and Bell Communications Research (Bellcore).

Sponsors make TechCrunch events possible. If you want to learn more about sponsorships with TechCrunch, shoot an email to sponsors@beta.techcrunch.com.