Shenzhen has become the go-to place to make your electronic dreams come true. But for most, it is still mostly a black box. From visitors to residents, here are some characters you can meet there. Like in this famous book, each of them can teach you a lesson. Let’s see what it is!

The makers you find in Shenzhen might be on their own, on a tour, or part of the local scene. While the Maker Movement has been growing in China, this type of “hobbyist” and DIY tech enthusiast is relatively new to China. Also, it carries none of the nostalgia you can find in the West. As Shanghai-based NYU Associate Professor and author Clay Shirky wrote in Forbes, “the time when this country knew how to make things” is just a synonym for “this morning.”

Lesson: China’s “maker” scene is very different from the West as the gap from prototype to product is much lower in China thanks to its particular ecosystem. In other words, if you’re serious about creating products, you might just go straight to factories rather than use maker spaces. 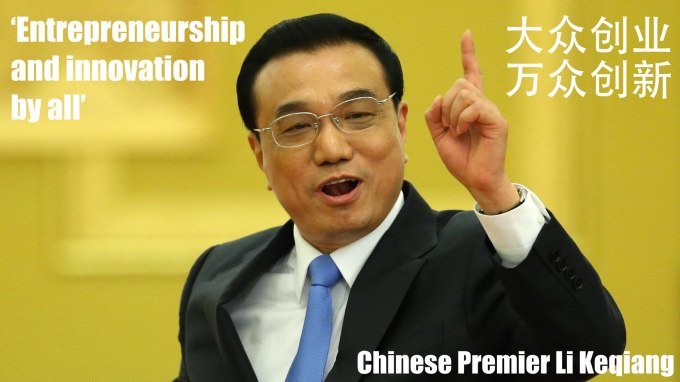 State Council Premier Li Keqiang visited the Chaihuo Maker Space in Shenzhen and launched the slogan “entrepreneurship and innovation by all” (大众创业, 万众创新). The State Council announced in January its support to “Mass Makerspace” and innovation. Shenzhen itself is enthusiastic about making the city the “City of Makers”. Whether their support will impact most the current or the next generation is yet to see.

Lesson: the meaning of “maker” in China is much broader than its Western counterpart: it encompasses do-it-yourself hardware designers, tinkerers, hobbyists, inventors, entrepreneurs, and other individuals who simply aim to make things.

Those are making a living from their creations, generally targeting other makers. A frequent visitor and veteran pro is hardware hacker & activist bunnie Huang – of the X-Box hacking fame. He most recently crowdfunded Novena, an open source laptop (thereby proving small batch manufacturing is open even to laptops), and a guide to Shenzhen’s electronics market which can save visitors much trouble.

There are also companies catering for the needs of global pro makers such as Seeed Studio, whose founder Eric Pan – a Forbes China 30 under 30 – participates frequently in global hardware events and is a co-founder of the Shenzhen Maker Faire.

Lesson: Shenzhen enables small batch manufacturing like no other place. While you might not need to visit in person if you produce well known commodities, things change for more innovative products. Being on site makes a huge difference to steer your manufacturing partners toward what you want, and learn from their immense know-how. 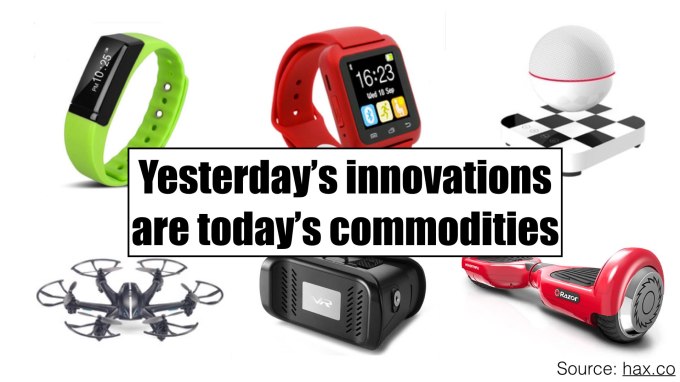 As a refresher on the term: those are generally “grassroots brands”, covering both creative electronics like the infamous shaver phone, as well as unsafe electronics and blatant ripoffs. The quality of those has gone up significantly over the past few years. Some have become legit brands, while others focus on the quick buck they can make on a trend like selfie sticks and hoverboards.

The originators of the products can be small studios of just a few people using contract manufacturers, or teams from factories themselves. Both are incredibly agile and sensitive to trends and consumer demand – who knows what products the thousands of hoverboard shops were doing a year before?

The ability to find profit in a low-cost phone, toy drone, smart band or bluetooth speaker sold in low volume (sometimes less than 10,000 units) is also proof of the supply chain’s powers. The speed at which those became commodities is another key point.

Lesson: the existence and rising quality of Shanzhai products is both good and bad news for startups: it means the supply chain is getting better even at the lowest levels; yet, it also means the bar to building a defensible startup is getting higher and higher. 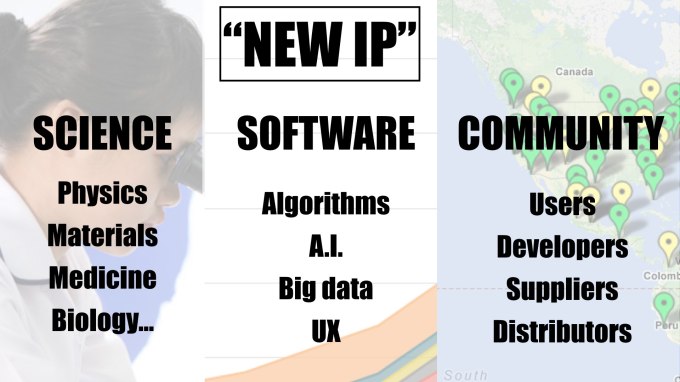 The ones we like best at HAX are innovative, defensible and scalable. Defensibility is often a mix of science, software and community. It could be chemistry (the gel in Revols’ quick-fit earphones), physics (the new sensor created for Minut’s “home sitter”), medicine (for Zenso’s anxiety management wearable), software (the Avidbots cleaning robot) and community (like for the CHIP $9 micro-computer, or even… entomology (for the home bug farm by Livin Farms)!

Most global hardware startups visit Shenzhen frequently. ‘Parachute manufacturing’ – the ‘shotgun wedding’ approach to finding a factory – often ends up in disaster. Some even move to Shenzhen early on to accelerate their prototyping phase as a week is Shenzhen can be worth a month elsewhere. Due to local market characteristics, Chinese startups tend to focus on products with lower entry barriers, quicker time-to-market and easier customer adoption. The ROI of innovation is just different there.

Lesson: startups can build better, faster and cheaper in Shenzhen. The cost advantage and time-to-market benefits are massive. Still, startups should not forget that inventing a product is half the battle; defensibility and commercialization is the other half. It requires barriers to entry that could be patents, trade secrets, software, community, proprietary distribution channels, etc. 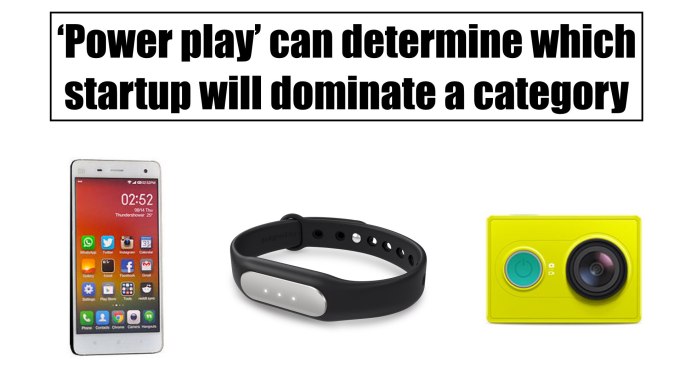 Even with the best team and product, sometimes you just end up overpowered. Ideas are everywhere and a competitor might attract a “power player” – an investor or distributor that will bankroll or distribute them. This will allow them to flood the market quickly with “good enough” (or great) products, bringing enough volume to have additional cost advantages.

One of such power players is Xiaomi, the Chinese smartphone giant. Its founder Lei Jun has declared his intention of investing in 100 hardware startups, and their e-commerce site is the third largest in China. This means that they can help sell almost any piece of electronics relevant to the growing Chinese middle class – from smart bands to action cameras, mini-segways. They might release a drone soon, competing with local champion DJI and a number of other Chinese drone players, and have been lamenting about the poor quality of Chinese rice cookers (vs. Japanese ones). Yeelink, a HAX startup making smart lighting, had the good fortune of entering the Xiaomi ecosystem – it definitely helps :)
Lesson: focus on niche products with high margins, or find a power player to help you!

The impact of Shenzhen’s ecosystem – just like Silicon Valley’s – is not restricted by frontiers. So far, the difference in ROI of innovation has pushed Chinese hardware startups toward low-hanging fruits and obvious market gaps. How long until, as WIRED put it, it is time to copy China?

The drone company DJI might be the first to turn into a notable innovative global leader, but it’s just a matter of time until others appear. In fact, some are probably already in the making, and you can surely find them working with Shenzhen! 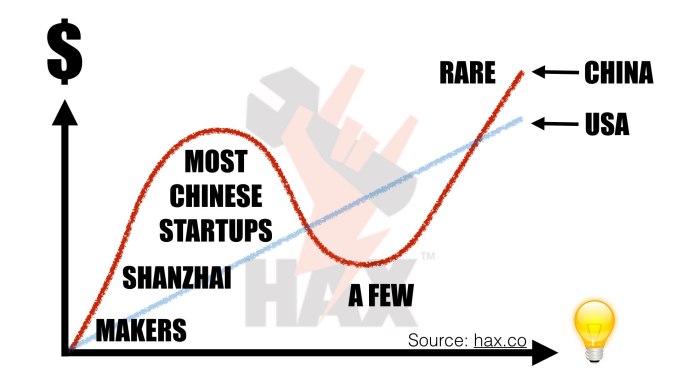 Slideshare: The Six People You Meet in Shenzhen