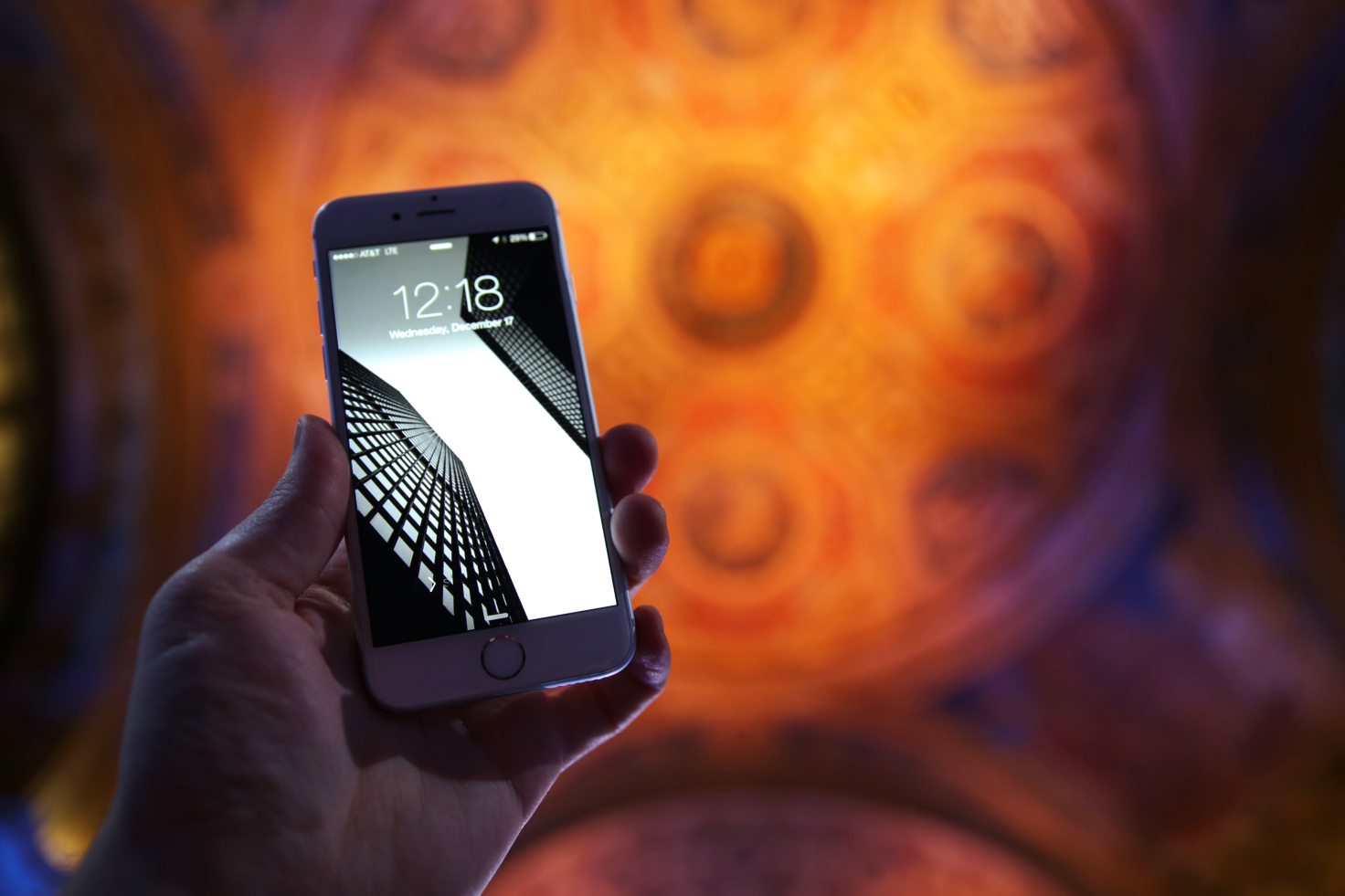 Just one day before the government was set to meet Apple in court to determine whether Apple could be forced to unlock an encrypted iPhone used by terrorist Syed Rizwan Farook, the government is saying “Never mind (for now)!”

Because they might’ve found their own way in.

In a filing submitted this afternoon, the government writes:

“On Sunday, March 20, 2016, an outside party demonstrated to the FBI a possible method for unlocking Farooks iPhone. Testing is required to determine whether it is a viable method that will not compromise data on Farook’s iPhone. If the method is viable, it should eliminate the need for assistance from Apple Inc. (“Apple”) set forth in the All Writs Act Order in this case.

Accordingly, to provide time for testing the method, the government hereby requests that the hearing set for March 22, 2016 be vacated. The government proposes filing a status report with the Court by April 5th, 2016″

In other words: “Someone found a way in, so we might not need to force Apple to do anything after all. Check back in a few weeks!”

Apple executives spoke with reporters today, explaining that Apple knows nothing about whatever method the government might have found to break into the device. The statement reads that an “outside party” was responsible for the FBI’s renewed hope to unlock the device on its own.

Even so, the NSA has been a common reference among security experts postulating about who might be able to crack the device without Apple’s help. This has led some folks to wonder whether the agency might have stepped in here — and whether it did so because the FBI got cold feet, perhaps sensing that it might lose this case and set a clear precedent that they don’t want. Namely, that the government cannot force companies to weaken their device security.

It’s also worth noting that the FBI stated over a dozen times over the course of this case being presented that the only party capable of unlocking the device was Apple. That has now been thrown into doubt with the FBI’s call for postponement to try this new unlock method. The agency will likely have to answer for those statements — even more so if it attempts to resubmit the case.

A response is due from the government by April 5.

Update — 4:41 PM Pacific: Sure enough, a judge has granted the government’s request to postpone the hearing.

[Here’s the filing, as linked by Cyrus Farivar of Ars Technica. First spotted by the EFF’s Nate Cardozo]