From self-tying shoes and an algorithmic feed on Instagram to Playstation VR and Spoonrocket shutting down, here are eleven stories you don’t want to miss this week.

1. On Tuesday, Apple fired back at the FBI in the iPhone encryption case. The gist of Apple’s final reply was that the Court should reject the request “because the All Writs Act does not authorize such relief, and the Constitution forbids it.” Apple goes to court on March 22, and you can catch up on our coverage of the saga here.

2. Last Friday, Connie Loizos broke the news that longtime VC Michael Goguen had been hit with an explosive lawsuit. Goguen is accused of having abused the plaintiff “sexually, physically and emotionally for over 13 years.” After the plaintiff could no longer tolerate his behavior, Goduen signed a contract to pay her $40 million. After paying her $10 million, Goguen refused to honor the rest of the agreement. Goguen was let go from Sequoia shortly after the firm was made aware of the case. Michael Goguen later countered the claims, calling the accuser an “exotic dancer” who was “looking for a payday.”

3. In an effort to compete with Adobe’s Marketing Cloud, Google announced the Analytics 360 Suite for enterprise marketers. The Suite combines a number of Google’s tools into a single solution.

4. Nike unveiled the first real power-lacing sneaker, and it’s set to be released this holiday season. The shoes will automatically tighten as soon as you step into them, and one day all of your Nike’s could be built on top of this adaptive lacing platform. 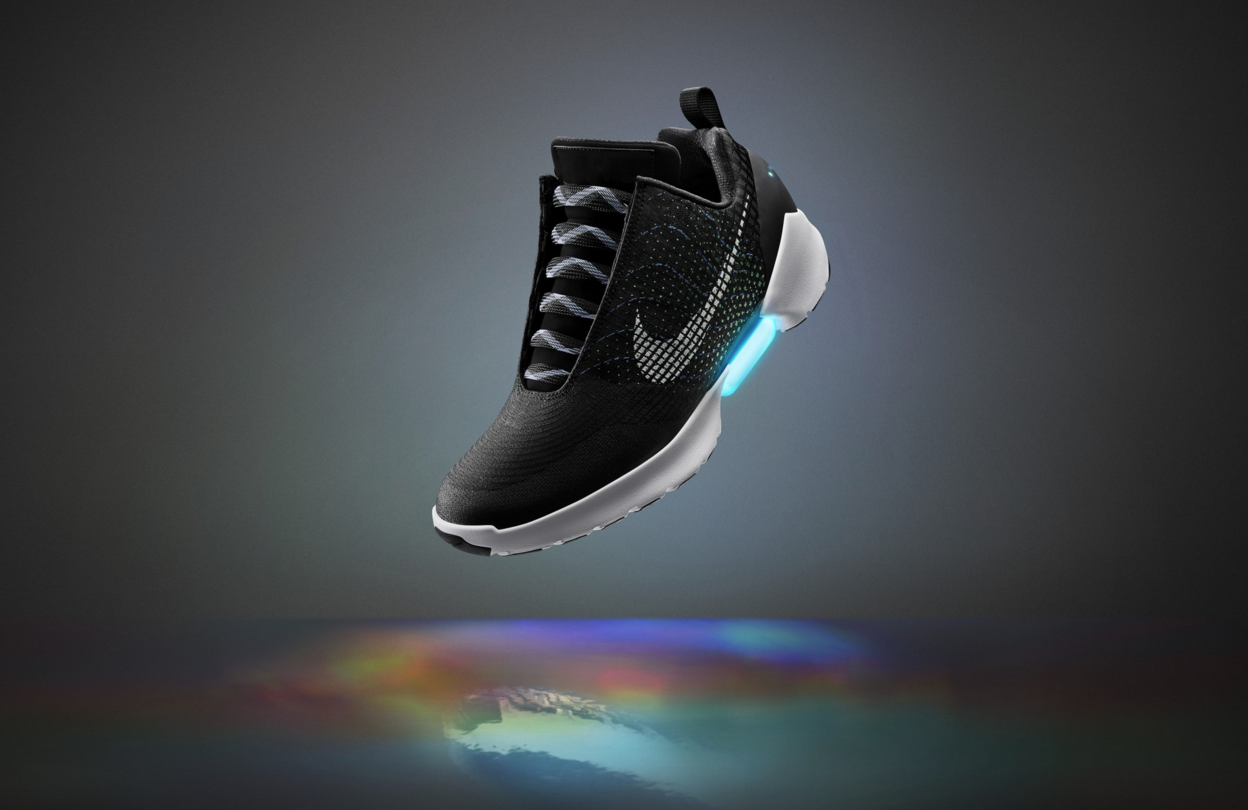 5. Prosecutors found that the ‘Fappening’ celebrity nudes leak was not Apple’s fault. Turns out it was a phishing scam.

6. Google could be selling Boston Dynamics because executives don’t think the robotics group is likely to generate substantial revenue.

7. Spoonrocket shut down, and then it found a home with Brazil-based iFood. As Megan Rose Dickey points out, “iFood plans to use SpoonRocket’s logistics platform to optimize delivery times and order tracking, improve the restaurant-to-customer experience and continue expanding throughout Latin America.”

9. PlayStation VR will arrive in October for $399. Check out the video below for a quick overview.

PlayStation VR will arrive in October for $399 https://t.co/GYWiphZM5D

10. Apple looks to Google’s Cloud Platform as it diversifies its infrastructure. This is a huge win for Google and a loss of ground for AWS.

11. Instagram is starting to rearrange the order of the posts in your feed. Similar to how Facebook works, Instagram will now show the best posts first.