It’s a new year and we have some fresh faces for TechCrunch — faces whose interests run the gamut from robotics to venture to gadgets and photography to science to transportation and beyond.

First up, Lora Kolodny joins us as Emerging Technologies Editor later this month. Lora was previously a TC-er and is returning to the fold. She recently spent four years as a venture capital reporter at Dow Jones VentureWire and The Wall Street Journal in San Francisco. Her coverage areas will include: early stage startups, innovation hubs like accelerators, and emerging industries like crowdfunding, 3D printing, drones and the internet of things, future of food, education, fashion and transportation. 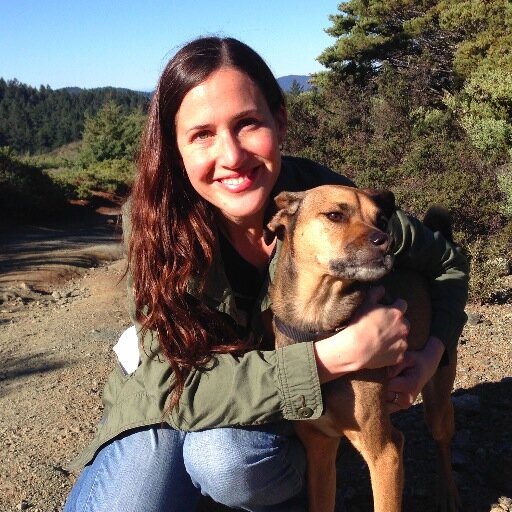 In her own words, Lora is most interested in “the future of food, education, fashion and transportation, along with anything else in tech that matters to families,” as well as “early stage startups whether they’re venture-backed, grant funded, spinning out of a university or research lab, or bootstrapped. And tech, business models or regulatory shifts that are transforming industries, reshaping our daily lives and challenging incumbent industry leaders.”

While at TechCrunch previously, Lora broke the news of Uber’s first cease and desist order (how far we’ve come). While at the WSJ she broke news about McDreamy investments, Thiel fellows and Carmelo Anthony. She’s also been named one of the 100 top tech reporters on Twitter — a list which I am not on and not at all bitter about — so you should follow her there.

She’s also written for The Hollywood Reporter and Inc. magazine in New York. She wrote a blog for NYTimes.com called “The Prize” about the inventions, entrepreneurs and deals at business competitions.

Lora is great, I think she’ll be a wonderful addition (back) to the team and I know you’ll feel the same.

Up next, we’re stoked to say that Stefan Etienne, a young self-made blogger in New York will be covering gadgets and bleeding edge hardware for us. He is a young computer science major, technology writer, reviewer and photographer. 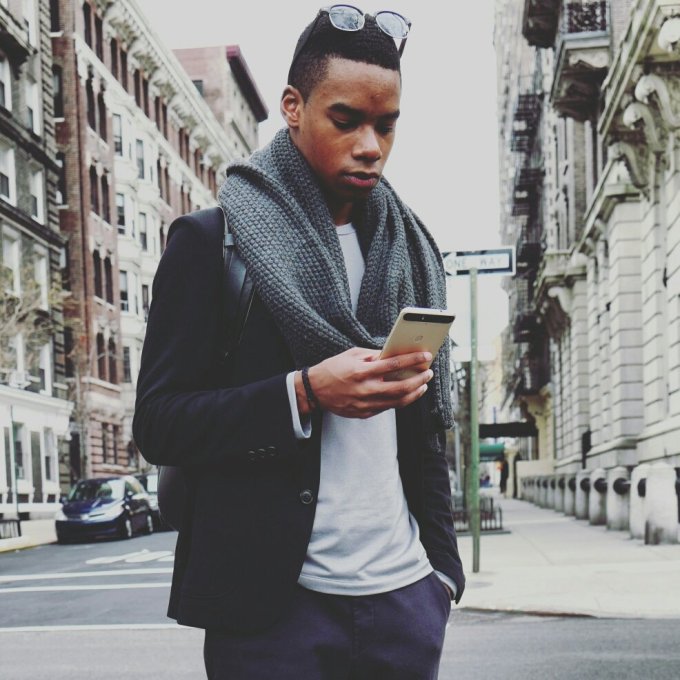 He started out in tech writing at age 12, and has been busy covering the industry, reviewing devices and analyzing them for the last 7 years. Stefan has been running his own site Laptop Memo for a while and he’s a sharp thinker that we feel will be right at home here at TC.

In his spare time, Stefan enjoys martial arts, making lists and cafe-hunting in NYC. You can follow him on Twitter here if you want to feel under dressed.

I’m very happy to say that we’ve conscripted Signe Brewster, a wonderful freelance writer you may remember from GigaOm, to write a couple of features for us each month on space, STEM topics and more. She’s currently working on stories for us about drones and VR, which are, you may have heard, so hot right now. Signe will continue to freelance for other publications, but we’re excited to have her publish here too. 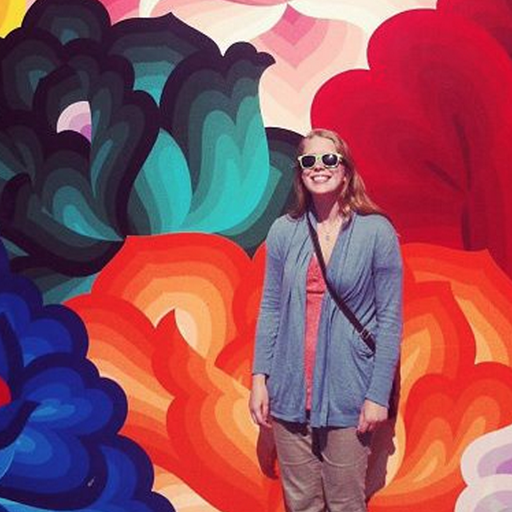 Signe covers emerging science and technology, with a focus on 3D printing, robotics, drones, VR and space. She earned B.S. in Life Sciences Communication in 2012 from the University of Wisconsin-Madison and served as the editor in chief of the Badger Herald. Signe split the next year between reporting on particle physics at CERN for Symmetry Magazine and a fellowship at Wired before joining GigaOm. She’s on Twitter here.

Next, we’ve brought on a great freelancer — Kristen Hall-Geisler — to help us flesh out our automotive and transportation coverage run by editor Matt Burns. She’s up in Portland, the land of forests and roads to drive on. 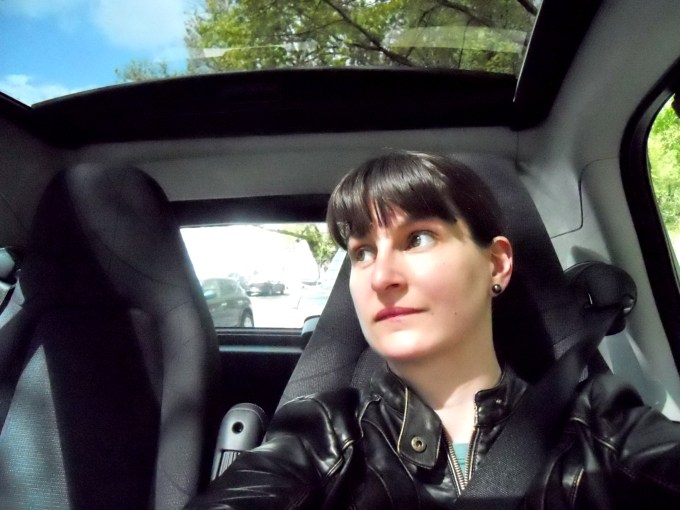 She’s honed her research and interviewing skills by working with her editors at the New York Times, How Stuff Works, Popular Science, Mental Floss, and more. There are few things she likes better than falling down the rabbit hole of research and emerging with a book or article that others find useful and — she hopes — entertaining while still being based on solid sources you can trust. Her Twitter is fierce.

Jay Donovan covers emerging technologies and startups for TechCrunch. He’s been part of the TechCrunch family since way back in 2009 when he became a part-time writer for CrunchGear (the former gadget blog of TechCrunch). He just couldn’t leave and has been writing for us a bit ever since, but will now do it much more often. 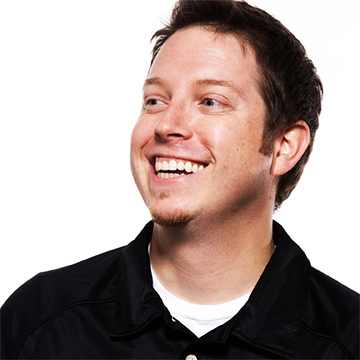 Jay is also Associate Director of Strategy at creative agency Resource/Ammirati, An IBM Company, where he leads Innovation and Strategy projects for the company’s large list of clients. You can find him on Instagram and Twitter @getdonovan.

We also have some changes in existing staff. Frederic Lardinois is now our News Editor in the US, alongside Ingrid Lunden in the UK, helping us to discover and cover the stories that are the most important. Frederic is a TechCrunch veteran, and understands what our kind of story looks, feels and smells like. He’ll be putting his nose to work making sure our brand of spice continues to flow. Don’t follow Frederic on Twitter.

Henry Pickavet is now TechCrunch’s Editorial Director. Henry has been working tirelessly behind the scenes to help shape Crunch Network, and to help writers better understand the shape of their stories. 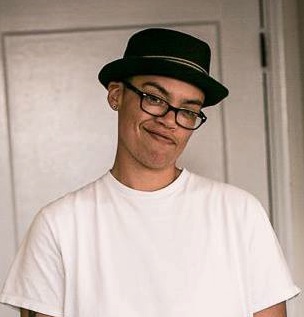 His editorial experience, sharp mind and clear heart will help us to take our game up a notch. Working together with editorial, video, product and events teams, Henry’s job will be to craft a more focused, integrated TechCrunch. Basically, exactly what he’s been doing behind the scenes, only now he gets explicit credit for it. Henry is bomb at Twitter.