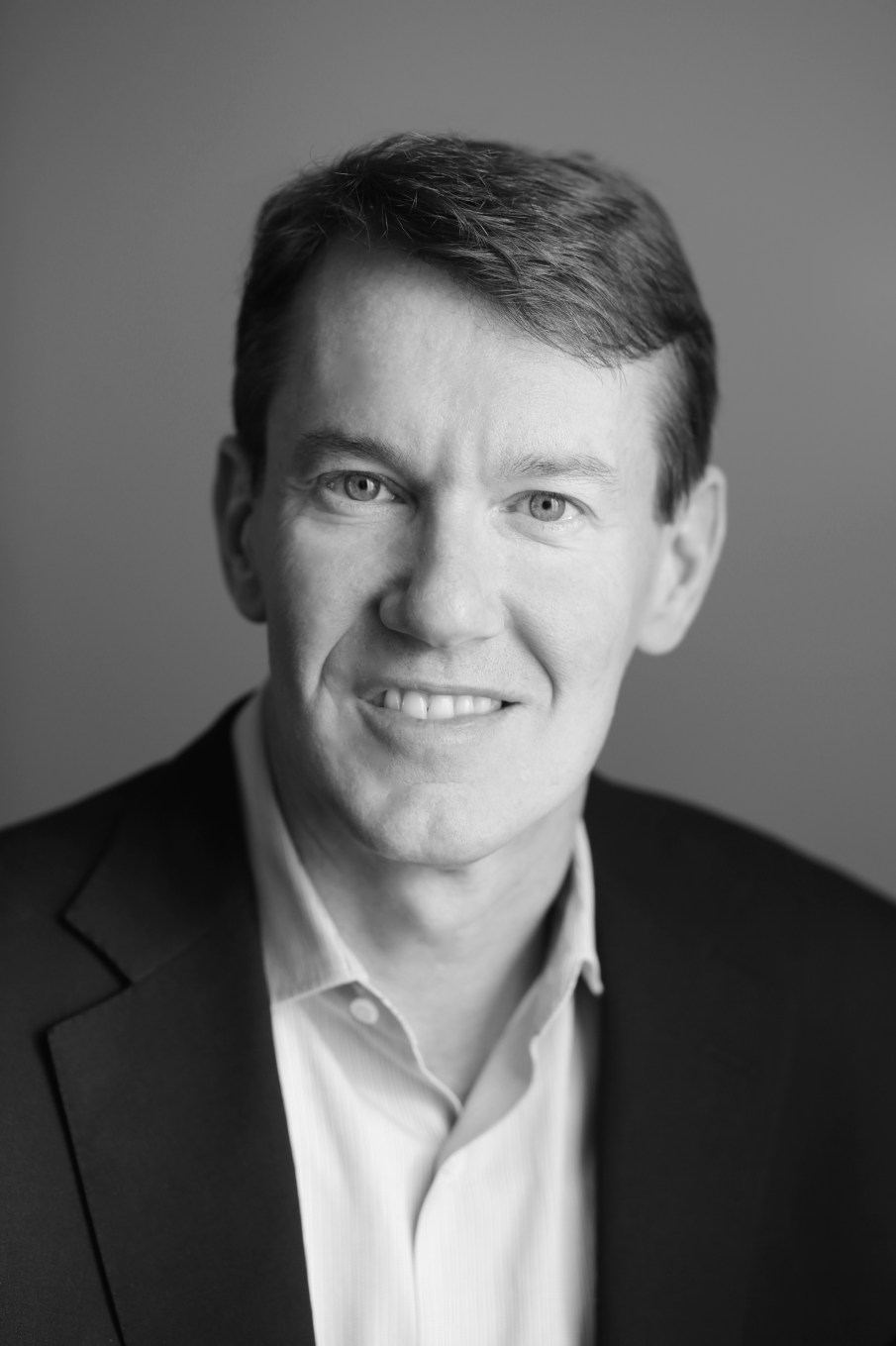 Peakview is the investment advisory arm of Shengjing Group and the largest global fund of funds in China.

It also has millions of dollars to invest in U.S.-based venture capital funds, it says. This year. Right now.

It’s a very different message than VCs are receiving from many other institutions, judging by our recent conversations with these backers, called limited partners.

According to a variety of sources, the many brands talking with LPs include Andreessen Horowitz, Menlo Ventures, Eight Partners, True Ventures, and First Round Capital (to name but a handful). But some investors aren’t happy with the founder-friendly approach that many VCs have taken in recent years. As one investor told us earlier this week, speaking on background: “A lot of VCs have ‘returns’ but they’re mostly unrealized; it’s not like they were pumping these [portfolio companies] out [onto the public market] as soon as they could. And now the IPO market has collapsed.”

Erik Lassila, a longtime VC who is now the U.S.-based managing partner of Peakview, understands his peers’ frustration. There’s a big — and often costly — divide between paper and realized gains. But as part of an organization that plans to invest $1 billion in venture funds —  including “hundreds of millions of dollars” in the U.S., a smaller percentage in Israel, and the rest back home in China — Lassila doesn’t have to worry about VCs’ mistakes in recent years.

He’s working with a “blank slate,” as he puts it. He also notes that the “bar is very high right now for Series A and Series B deals.”

Indeed, Lassila, whose office is on University Avenue in Palo Alto, has already made commitments to six funds, including the newest funds of Menlo Ventures, Institutional Venture Partners, and Foundation Capital.

Now, Lassila is looking around at other places to park his capital and working to spread the news that “professionally managed Chinese capital has come to the U.S. for the long term.” (In reality, money has been leaving the country at a torrid pace since last year.)

Peakview’s capital comes from high-net-worth individuals; local development funds; and insurance companies, which were given the green-light to invest overseas for the first time in 2012, though some remain hesitant to do so for fear they’ll be punished harshly over poor performance by the China Insurance Regulatory Commission.

Asked if Lassila is seeing pushback over concerns that Peakview’s funding could be impacted by China’s turbulent economy, he acknowledges that the “macro economy will have ups and downs” but notes that “great wealth has been created in China and Chinese investors are keen to diversify internationally.”

Despite the outflow of capital from China, Lassila also argues that “most Chinese institutions have less than 1 percent of their assets invested overseas, so these international investments have a long runway to grow before reaching any kind of balanced portfolios.”

Venture firms may decide it’s worth working with Peakview either way. In addition to cold hard cash, foreign investors often provide needed diversification to a venture firm’s investor base; having money from an economy that doesn’t move in strict lockstep with that of the U.S. can come in handy in a downturn.

Peakview is promising VCs another perk, too: to help their portfolio companies bridge networking gaps between the U.S. and China.

“A GP will call me and say, ‘Our portfolio company received an investment offer from XYZ Ventures in Shanghai. What’s its reputation? What kind of resources does it have?'” says Lassila. Conversely, he adds, “Chinese companies will tell us they want to form a partnership with a top U.S. firm to invest in whatever field. We can help them pick the right partner.”

Peakview isn’t paid for its consulting services, says Lassila. It’s just “something we do for our family.”

Whether the services are enough to get Peakview into every top fund it would like remains to be seen. But Peakview’s pitch could certainly be music to the ears of the many VCs who are back in the market in 2016 — and would happy to join its brood if it means getting their newest funds raised.