Ashley Carroll and Arjun Sethi never thought they’d be working as venture capitalists. Yet in the last year, both have landed at Social Capital, a Palo Alto, Ca.-based firm that incubates and invests in companies in healthcare, education, financial services, mobile and enterprise software.

Social Capital was also, somewhat famously, created by Chamath Palihapitiya, a straight-shooting former Facebook and AOL executive, whose cofounders include Mamoon Hamid and Ted Maidenberg, former colleagues at USVP, where Hamid started his investing career and Maidenberg continued his. (Maidenberg’s first gig as a VC was at Time Warner Ventures in 1999.)

Carroll joined the firm last spring after previously working as a product lead at Docusign, Optimizely, and SurveyMonkey. Sethi was the cofounder and CEO of the mobile messaging app MessageMe, which was reportedly acquired by Yahoo for “double-digit millions” in 2014; he stayed at Yahoo as a senior director or product management until last month. 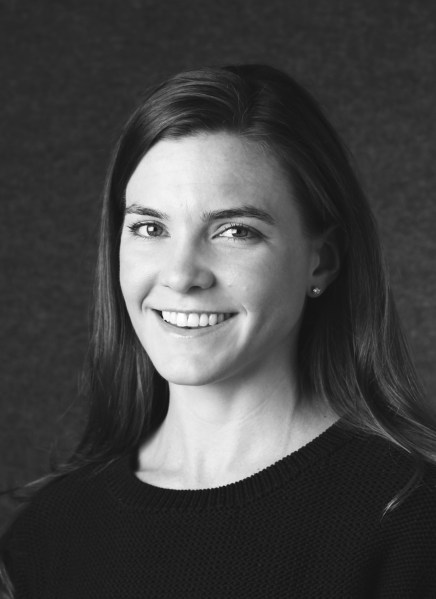 Neither was new to Social Capital when they joined, having served separate stints as EIRs. In fact, during a recent sit-down with both at TechCrunch’s offices, Carroll and Sethi – who bring Social Capital’s investment team to five people — described a very fluid firm where entrepreneurs and investors drop in, hang out, and move on to other projects, often to return again. “It’s really a community of entrepreneurs-in-residence, executives-in-residence, engineers-in-residence, all loosely coupled but tightly aligned,” said Carroll.

Here are some other ways the firm is a little different from traditional venture firms:

Carroll said there are now six people, including Jonathan Hsu, a former head data scientist at Facebook, and Ray Ko, a former head of growth at Facebook, whose sole job it is to help Social Capital’s portfolio companies grow their user base. “Our growth team is definitely a differentiator; I don’t know of any firm that has anything like it,” said Carroll, noting that among other things, the Ph.D.-heavy unit often helps the startups in their universe with marketing spend (as many young companies can’t justify throwing many resources at it). Social Capital’s growth team also sometimes writes job descriptions for data scientists at particular portfolio companies — people who can then be hired to take over what its growth team has started.

No Hard and Fast Rules

Both Sethi and Carroll say that at Social Capital, nothing is codified. When it comes to board seats, for example, a traditional venture firm will usually assign the seat to the partner who brought the company to the firm or was its biggest champion after being pitched. At Social Capital, it’s expected that different people will have different capacities at any one time, so who is involved with what company is up for periodic discussion. “During our annual portfolio review,” said Carroll, “we have an active discussion around: Does it make sense for you to transition your board seat to so-and-so, because a particular company is moving into this phase?” No one is protective of their seats, she told us. “There’s no emotional attachment.”

Transparency is Prized, Internally and in Portfolio Companies 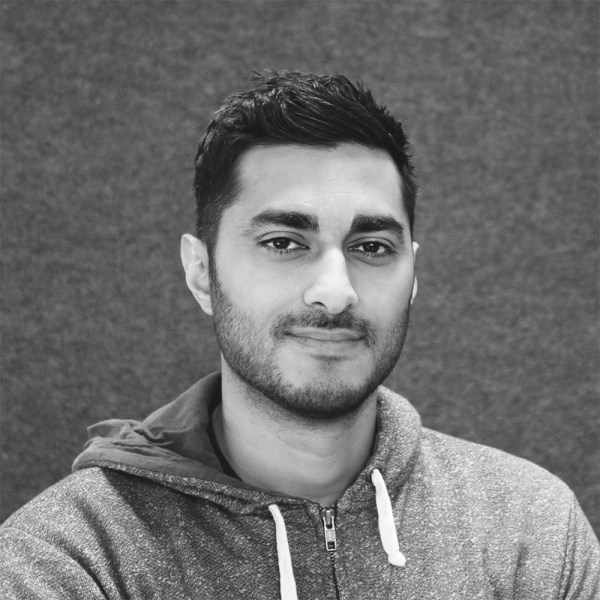 According to Sethi and Carroll, the whole firm knows how much cash its portfolio companies have on hand and what their burn rates are. But Social Capital also encourages them to use — and helps them define — a so-called North Star metric that shifts their focus away from revenue. Then the firm says it will help portfolio write queries in order to access that data and proactively share it, including so Social Capital can jump in and help if that metric suggests usage is dipping or there’s some other kind of trouble up ahead.

As Carroll describes it, what the partners are learning and seeing on a daily basis can be overwhelming, so Social Capital has built internal tools so that partners feel less inundated. It uses very lightweight scrum methodologies, for example. (Scrum, a software development term, emphasizes decision-making based on real-world results. Time is also divided into short work cadences, known as sprints.).

Rather than hours-long partner meetings, Social Capital’s team also does a daily “stand up,” where they literally meet, standing, to find out if anyone is blocked on anything, to ensure that the firm is on track to meet certain goals, and to share best practices, among other things. The investing partners also have a quick retrospective meeting at the end of each week to discuss how they can speed communication, increase transparency, and make sure that anyone who needs help is getting it.

It Looks for Technologies That Push the World Forward

True, every VC will tell you that his or her investments have the potential to be world changing, but Social Capital seems to take this mission more seriously than many, with bets like NeuroTrack, which says its technology can predict the onset of Alzheimer’s disease three to six years before symptoms occur, and Premise, a company that outsources economic data in order to provide customers like the World Bank with important information like how much food aid is reaching its intended destination.

Carroll and Sethi manage to make even mobile data platform mParticle sound like a world-changing company. “We live in a software-driven world and anything that will make people more productive is a force multiplier,” Carroll told us when we asked how the company fit into Social Capital’s investing mantra. (Andy Artz, the head of user acquisition at Social Capital, has more about why Social Capital found the company compelling here.)

According to Sethi, the firm tends to move cautiously but quickly. Entrepreneurs know within one month, tops, whether they are going to get a term sheet from Social Capital. “We’re evaluating a lot of areas that traditional venture is a little scared of, and we might need to bring in additional research [experts for a particular deal]. But we have a four-week SLA from that first meeting to a term sheet.”