The Pitch-offs in Atlanta and Boston are but a few days away.

You already know the stellar companies pitching at our events, but today is the day you find out who will cast judgement on those startups and determine a winner.

Without any further ado, here are the judges for the Boston and Atlanta meetups: 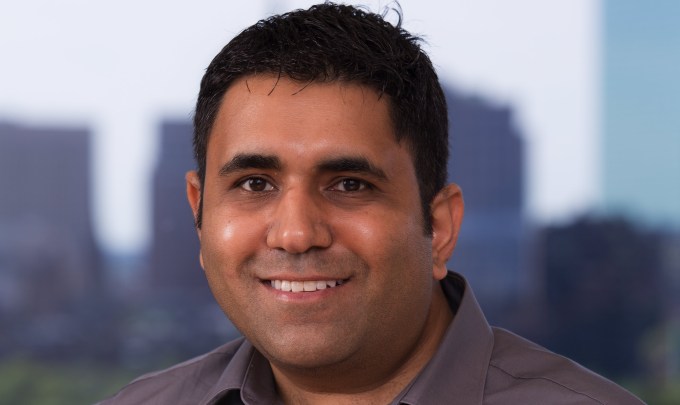 Gaurav Tuli is a Principal at F-Prime Capital, the venture capital firm affiliated with Fidelity Investments. He focuses on enterprise technology investing and currently sits on the boards of Neo Technology and AppsFlyer. Most recently, Gaurav was a Principal at Eight Roads, Fidelity’s international venture fund based in London, where he invested in European software and online services businesses. Previously, Gaurav was at EMC where he drove new growth initiatives and product portfolio management for EMC’s largest business unit, Symmetrix. Gaurav was a computer scientist by training and spent the early parts of his career advising software companies at Credit Suisse and Deutsche Bank.

Gaurav attended MIT for his bachelors and masters degrees in computer science, as well as his MBA. 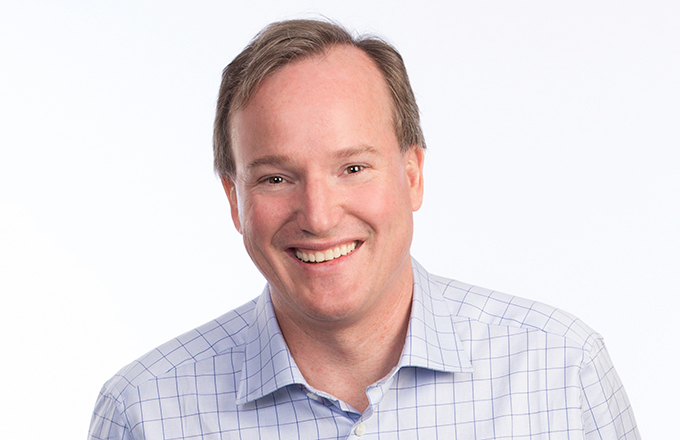 Chip’s investment interests and experience broadly cover companies and technologies in the information technology sector. Companies he has invested in at the firm include MongoDB, Mattermark, Redox Engine, Stormpath, Firebase (acquired by Google), and Stackdriver (acquired by Google). Before joining the firm in May 2002, Chip was a General Partner with Greylock Partners, a leading venture capital firm he joined in 1994. While at Greylock, Chip led or participated in numerous successful investments in the enterprise information technology field.

Prior to Greylock, he was with Company Assistance Limited, an investment and consulting firm in Warsaw Poland; and Bain and Company, an international management consulting firm. Chip received a BA with honors from Stanford University and an MBA from Harvard Business School where he was a Baker Scholar and a Ford Scholar. 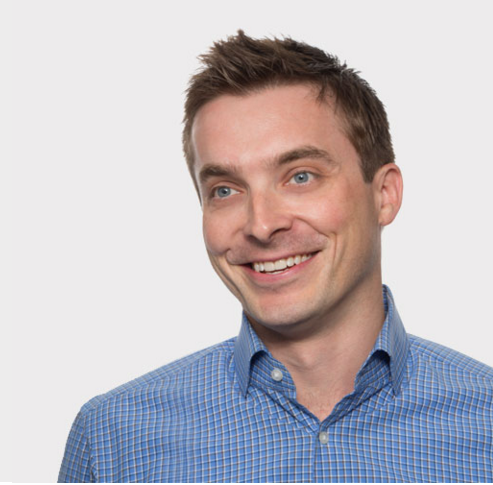 Dan joined Polaris as a Principal in 2015. He focuses primarily on growth equity investments in software and technology-enabled services. He serves on the Board of The Roberts Group.

Prior to joining Polaris, Dan was a Vice President with H.I.G. Growth Partners, a private equity firm focused on recapitalizations of growth-oriented, lower middle market businesses. While at H.I.G., Dan was responsible for sourcing, executing and monitoring investments in software, internet, and business services. He also served on the boards of several companies. Previously, Dan served as an associate at Symmetric Capital, where he sourced and executed investments in software, healthcare and business services. He also was an investment banking analyst at Bank of America in San Francisco, where he worked with growth-oriented technology and healthcare companies on private capital raises and recapitalizations.

Dan received his MBA from the Tuck School of Business at Dartmouth, where he was recognized as an Edward Tuck Scholar, and a BA from Yale University. Prior to entering the real world, Dan played 3 seasons of professional hockey in the US and Europe. He and his wife Chandra have two young sons. 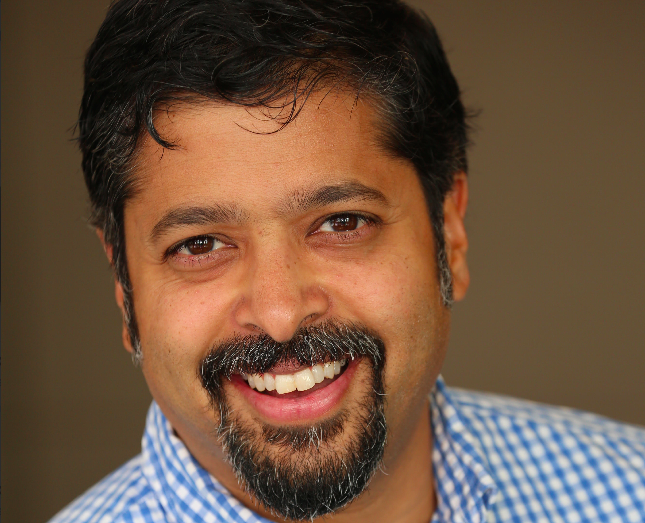 K.P. Reddy is a venture capitalist, angel investor, and AEC space expert with over 20 years of experience in disruptive innovation. He is a globally-recognized expert on advanced technologies including Building Information Modeling (BIM), Collaborative Communication, Artificial Intelligence, Mobile Applications and Cloud computing. Currently K.P. is the CEO of SoftWear Automation Inc, a leading developer of robotic sewing automation that promises drive down the cost of apparel and textile manufacturing while increasing quality and speed to market for retailers. He also serves as Managing Partner at CTW Venture Partners, a venture capital firm investing in seed and early-stage technology companies. Additionally, KP is a cofounder of The Combine.

K.P. is a respected expert in helping organizations accelerate change and growth through his highly sought after coaching and startup catalyst programs. IBM, Coca-Cola, UPS, and Cox Communications have all enlisted his services. He served as the Interim General Manager for one of the country’s top startup incubators, Atlanta’s Advanced Technology Department Center (ATDC) at Georgia Tech. K.P. is also a prolific public speaker delivering addresses to audiences at universities across the U.S., various tech and startup events in the Southeast, and SXSW. 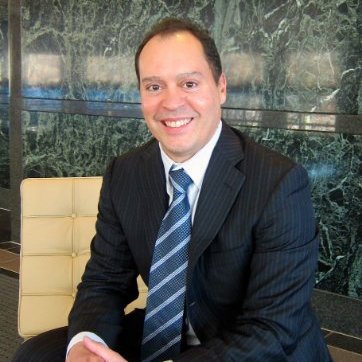 Edwin Marcial brought Intercontinental Exchange (ICE) from a 6 person startup to a 22 billion dollar market capitalization within 15 years, as CTO and Senior VP. Marcial oversaw all systems development and ICE information technology strategy. ICE had one of the largest IPOs in Georgia history.

Prior to ICE, Edwin joined the software development arm at CPEX in 1996. With 14+ years of experience in IT, he also led development and design teams at GE-Harris.

Edwin holds a BS in Comp Sci from the University of Florida. 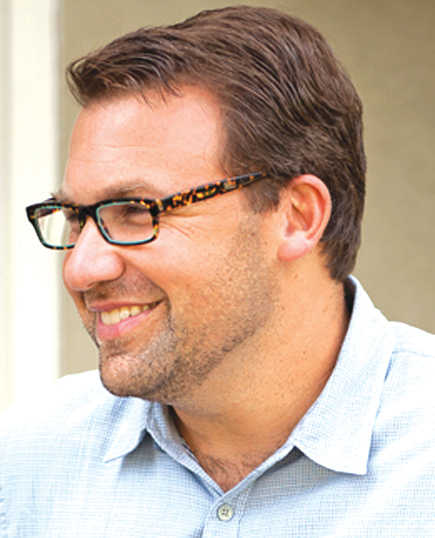 Marc is the CEO and Founder of Road – the first “on-the-way” delivery network. The idea for Roadie struck him one day when he needed a couple boxes of custom tile from a warehouse a few hours away to finish a bathroom renovation, and had no economical or practical way of getting them the same day. Marc previously co-founded Kabbage Inc., which provides working capital to small and medium-sized businesses and has raised more than $100 million in venture funding and has a $270 million credit facility from Guggenheim Securities.

In 1996, Marc was a co-founder and an original board member of Pretty Good Privacy (“PGP”), a company formed to commercialize one of the most prevalent security standards used on the Internet, and recently popularized in the book The Girl with the Dragon Tattoo. Marc assisted with the initial formation of PGP and oversaw the financing, growth and eventual sale of the company (to Network Associates (Nasdaq: INTC), a public company worth over $1 billion) in December of 1997. After PGP, Marc co-founded VerticalOne Corporation, a content personalization service that was sold to S1 Corporation (Nasdaq: ACIW) for $166 million. Marc was Executive Vice President of VerticalOne and worked in multiple areas of the company including financing, business development, sales, M&A and security issues. Marc is an active speaker on raising venture funding and has spoken at the Technology Association of Georgia, Internet Summit, Southeastern Venture Conference, and Finovate among other conferences.

The applications for the pitch-off are closed, but tickets are still on sale, so don’t wait.

Buy tickets to the Boston Meetup on February 23 right here.

Buy tickets to the Atlanta Meetup on February 25 right here.

Sponsors make TechCrunch events possible. If you’re interested in learning more about sponsorships with TechCrunch, shoot an email to sponsors@beta.techcrunch.com.