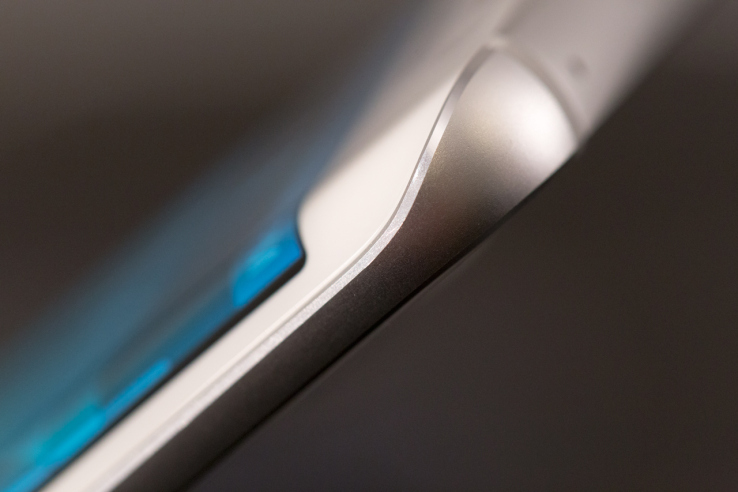 We’re about a week out from Mobile World Congress, the big trade show where just about everyone-but-Apple traditionally shows off their new flagship phones for the next year.

More often than not, the biggest MWC announcements leak out a bit earlier than intended… and sure enough, it looks like Samsung’s stuff has leaked pretty exhaustively.

Many of the leaks come by way of Evan Blass, or, as he’s perhaps better known, evleaks.

His first photo dump came on Saturday, showing off what seems to be the S7 Edge (complete with the Edge serie’s signature wrap around screen) in silver, black and gold:

Later that evening, he followed up with shots of the non-Edge S7, with its more standard display:

And now, by way of a user on Weibo, we have what looks to be a glimpse (albeit a rather blurry one) at an actual, booting S7 Edge: 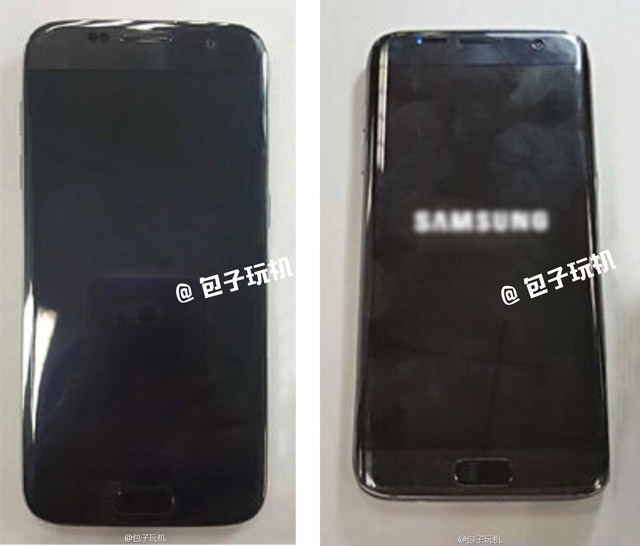 If you’re saying “Hey, that… looks just like the existing S6,” you’re not wrong — on its face, the S6 and S7 seem to look pretty darn similar.

If rumors are to be believed, though, the S7 should bring plenty of new stuff under the hood: a 3D Touch-esque pressure sensitive screen, a USB C port, and the rumored return of the sorely missed microSD slot (which Samsung dropped in the S6/S6 Edge to the dismay of many)