Mainframes aren’t dead yet. IBM is launching a new version of its z13 mainframe for mid-sized enterprises today that introduces a number of new security features. With up to 4 TB of RAM, the z13s also supports 8x as much memory as IBM’s previous single-frame mainframes. 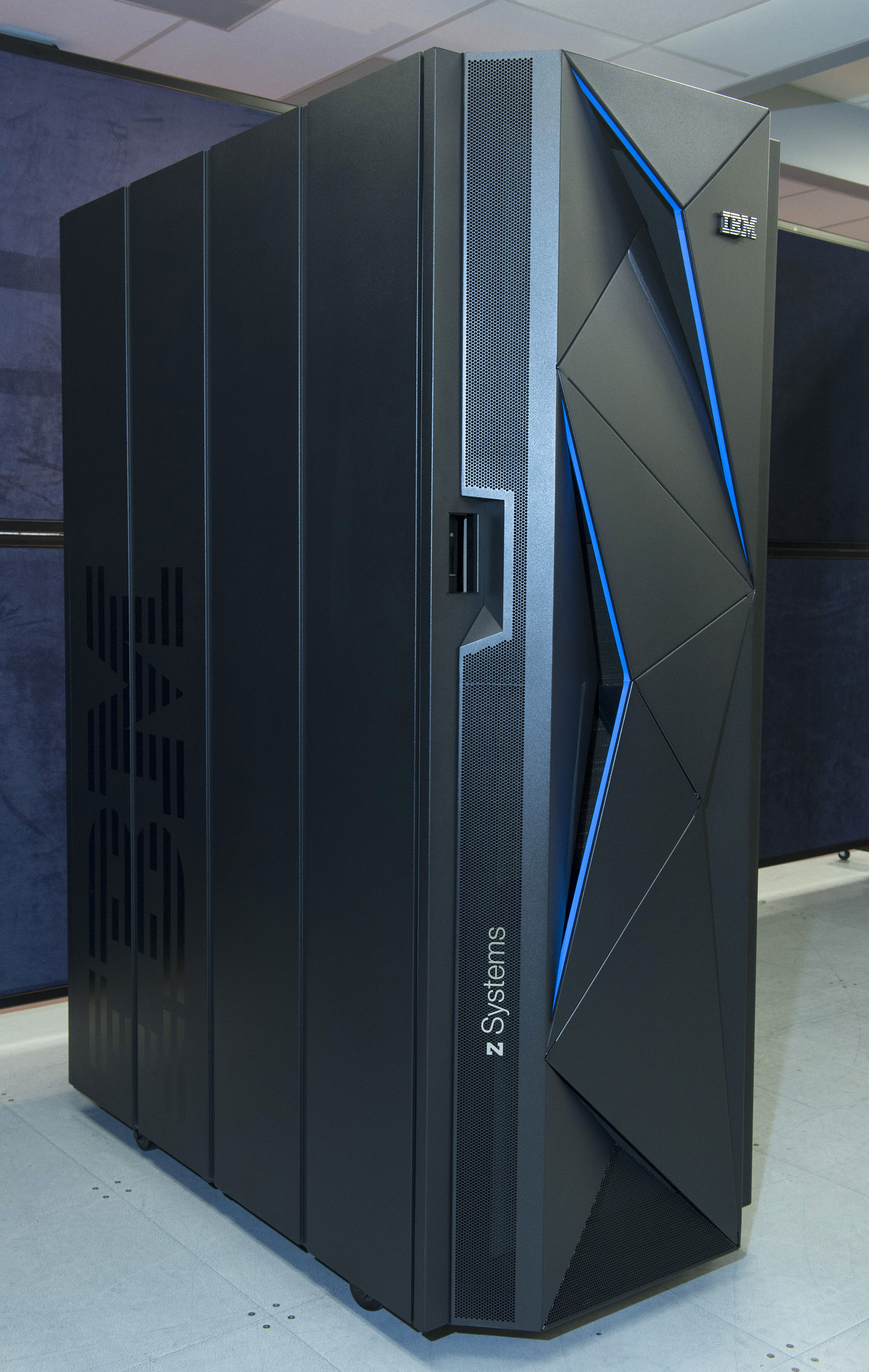 IBM also says the z13s offers faster processing speeds than some of its previous mainframes in this price range, but the focus of the z13s is clearly on security.

One feature that makes today’s mainframes different from standard servers is that they include numerous specialized processors for features like memory control, I/O, and cryptography.

The z13s includes new cryptography hardware that can encrypt and decrypt data twice as fast as its predecessors for example. To speed up the z13s’ cryptography functions, the mainframe now features a faster cryptography co-processor card with more memory than IBM’s previous mid-range machines.

“This means clients can process twice as many high-volume, cryptographically-protected transactions as before without compromising performance,” the company says. “This equates to processing twice as many online or mobile device purchases

To ensure security, the z13s also supports IBM’s security analytics services and multi-factor authentication (MFA) to ensure only authorized users can gain access to the system. This marks the first time IBM has built MFA right into its z/OS operating system. 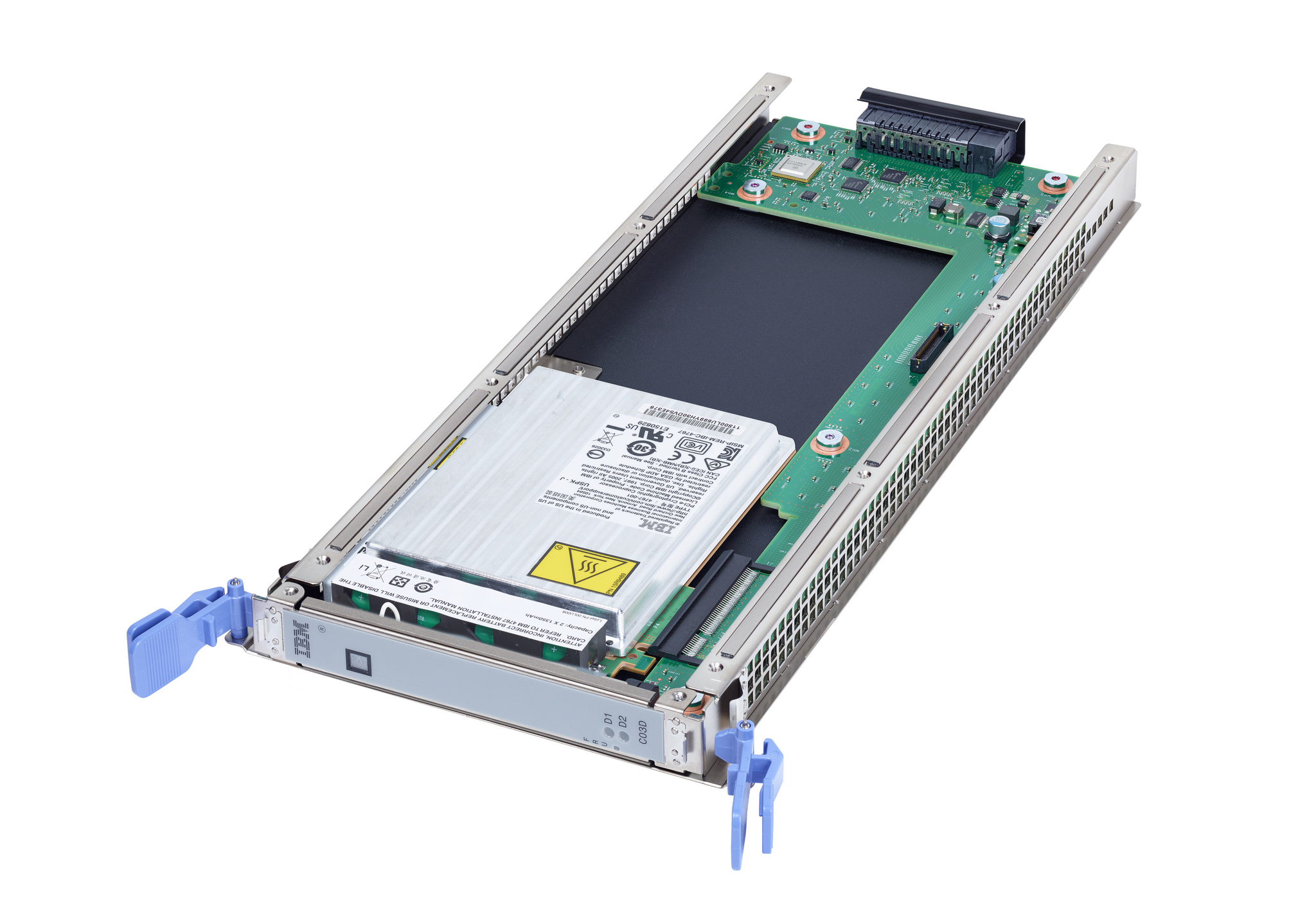 Like everybody else in the cloud and server business, IBM is also now focusing on hybrid deployments. It’s no surprise then that the company is positioning the z13s for this use case. Specifically, IBM’s security features are meant to enable a secure end-to-end hybrid cloud environment that integrates identity management, data protection and monitoring, as well as security analytics and threat monitoring.

The company sadly doesn’t break out pricing for the z13s (or any of its mainframes, really), but the price for IBMs standard z13 mainframes can quickly surpass $100,000 and it only goes up from there.