When we last covered Lully, the YC-Backed startup had just announced the close of a $2.1 million seed round for operations surrounding their flagship product called The Sleep Guardian. That product launched in June of 2015. Today they are launching an updated version—The Sleep Guardian Plus.

The Sleep Guardian Plus is a small device you place under a child’s mattress. It works by vibrating and thus interrupting unhealthy sleep cycles before reaching the stage of sleep where night terrors typically happen. Apparently it does not disrupt other necessary sleep patterns. In short, the Sleep Guardian Plus automates the existing concept of “scheduled awakenings.”

Hardware improvements to the product include a smaller profile due to moving the Bluetooth module around.

Lully claims the new $199 device can reduce the incidence of children’s night terrors by nearly 80%. 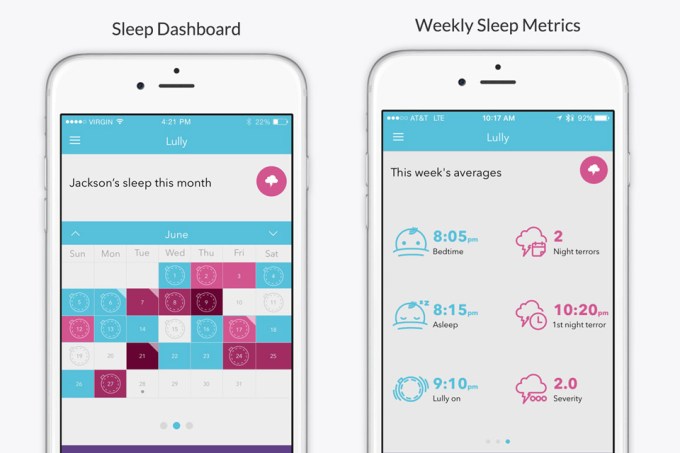