While I am not a huge fan of anime – I stopped at Akira and never picked it back up – I can appreciate attention to detail and true proplica badassery when I see it. And so we present the Dominator from Psycho-Pass, a quick-converting replica gun that moves from “paralyzer” to “eliminator” mode. It also connects to your smartphone for some added fun including the analysis of your target’s “Crime Coefficient” score.

The the gun, which has been floating around the fan boards for a while, will ship in March and will cost about $680 Japan. From the marketing materials: 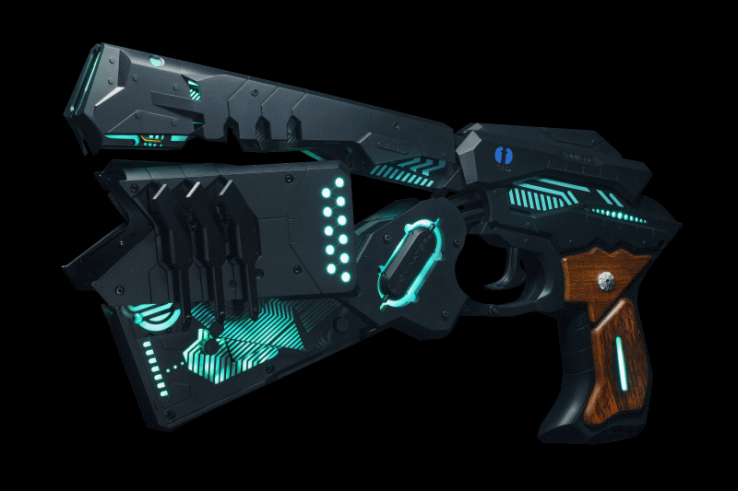 The gun has built-in sound features including voice-overs from Noriko Hidaka, the voice of the gun in the anime. Once again I don’t know my Psycho-Pass from my Sailor Moon but darned if this isn’t a cool replica gun.