Stables full of startups are being turned into glue, whether they’re mythical beasts, donkeys in party hats, or just baby horses. The latest forced to do layoffs is Maker Media, the champion of the do-it-yourself movement.

10 years and $10 million later, multiple sources tell me that Maker Media laid off 20% of its staff today. When asked, Maker Media confirmed to me that 17 people have been let go.

Increased competition in online resources for DIY enthusiasts and management inefficiencies have slowed the company’s growth, sources say. The layoffs are apparently focused around Maker Media’s digital assets, including MakerSpace, MakeZine, and MakerShed.

Maker is not alone. Tech has entered a season when a lot of companies are realizing they got a bit too big for their britches.

In just the past few months we’ve seen:

Plus, at the public giants and unicorns:

And these are just the layoffs that were widely reported.

With First Round’s survey showing most founders believe it will get harder to raise money, many startups are taking preventative measures to decrease their burn rates. That means laying off staff to make capital last longer in hopes that they can hit big enough milestones to raise more money in a frosty climate. 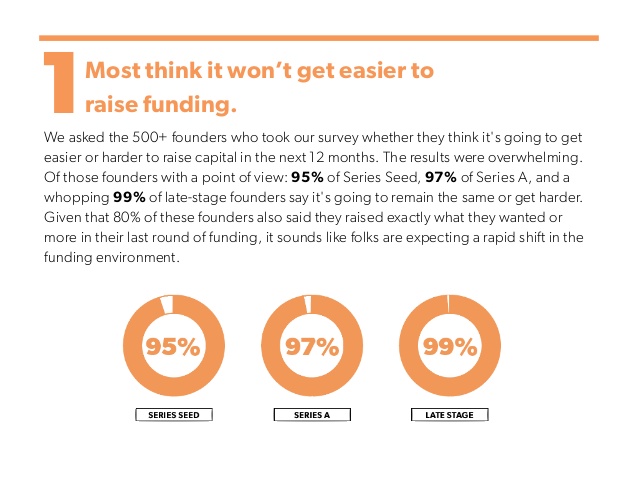 Make began as a print magazine in 2005 that provided tips and content around robotics, electronics, computers, metalworking, and woodworking. It was started by Dale Dougherty, co-founder of O’Reilly Media, Make Magazine’s publisher before it was spun out in 2013.

MakeFaire launched in 2006 in Silicon Valley as a gathering of DIY hobbyists and the weird stuff they built. It slowly expanded to more cities, and 2015 featured around 150 Maker events, with a dozen festivals in major urban areas around the world and scores of community-organized Mini Maker Faires in smaller cities.

O’Reilly AlphaTech Ventures funded a $5 million venture round for Maker Media in 2013. In 2015, Maker Media beefed up its online component with the launch of the MakerSpace social network. On that momentum, a few months later Maker scored another $5 million as a Series A. It came from Ev Williams’ Obvious Ventures, Raine Ventures, and Azure Capital

But facing off with AutoDesk-owned Instructables and eHow for learning how to build things, Pinterest and Facebook Groups to share them, and Etsy to sell them, Maker’s online properties haven’t cornered the market the same way its magazine and events have.

“On Wednesday, we shared with our team a strategic restructuring, and unfortunately had to let go of 17 really great people. As a growing multi-faceted media company, we’re streamlining and adapting to the shifting media landscape. In order to best serve the burgeoning Maker community, we are simplifying our business to focus even more on our growth areas, including digital, video, social and our Maker Faire events.

Maker Faire last year enjoyed its biggest year ever with over 1.2MM attendees. As part of these changes, we’ve reorganized and created a handful of new positions to better serve the global Maker community.” 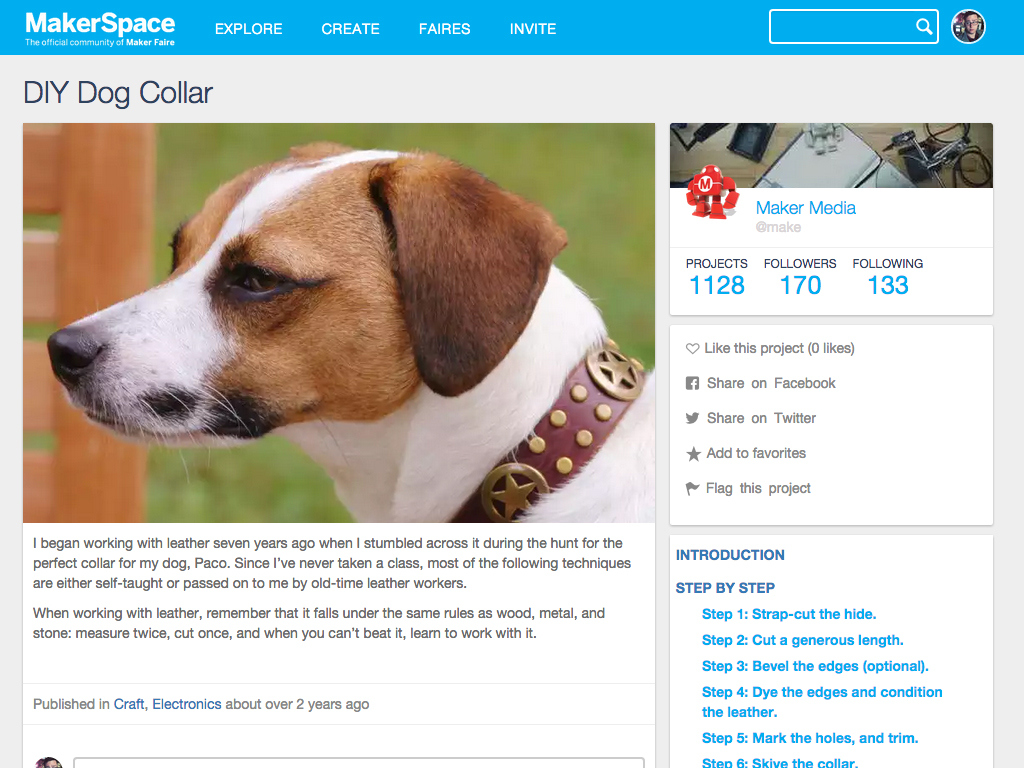 When venture capitalists fund startups, they don’t just want them to win their market. They want them to invade and conquer other markets too. But that can strain a modest but reliable business by pushing it into areas the team is unfamiliar with and unequipped for. Maker Media’s events are a hit, but social networking is a whole other ballgame.

With capital harder to come by and the war for talent raging on, startups will have to make tough decisions. Is that really an adjacent market where you’ll have an advantage? Or just a related market, a dangling carrot that will make you trot til exhaustion?