The smart toy maker made its debut on Kickstarter this year with a line of what it calls CogniToys, or toys that learn and grow with the child that plays with them. These toys, including a 3D printed dinosaur, are powered by IBM’s Watson supercomputer to help each toy listen to and engage with its child owner and help them learn new things.

The toys respond to children’s questions within seconds and, says the company, becomes smarter the more the child uses the toy to learn about its world. 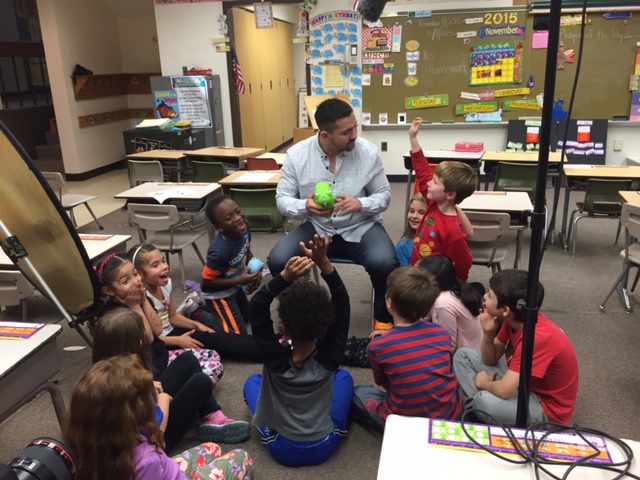 The company also introduced a parent panel on the backend, allowing parents to access a secure, web-based dashboard to monitor their child’s progress with their Dino. Future versions of the dashboard will allow increased parental control such as the ability to set a bedtime or to send a message to the child through their toy.

The smart Dinos will only be available for pre-order in a small batch and for a limited time. Elemental Path then plans to shut down orders of the first version of its product until the holidays in 2016.