You could be forgiven if you had already forgotten about Android TV, but Google’s one-year-old Android-based successor to its ill-fated Google TV project is still around and kicking. Today, Google announced a number of new hardware partners for Android TV, as well as a number of new partners who plan to build Chromecast Audio — it’s recently launched audio version of Chromecast — directly into their speakers.

Soon, you will find Android TV on screens from brands like Arcelik, Vestel, RCA, Hisense, TCL and Bang & Olufsen. Google is also working with Indonesian cable and broadband provider Linknet to offer an Android TV-based set-top box. Previously, the only Android TV sets were available from Sony, Sharp and Philips.

As for Chromecast Audio, Sony and LG were the first to embrace the technology. Now B&O Play, Harman Kardon, Onkyo, Philips, Pioneer, and Raumfeld are joining the party as well. In addition, Frontier Silicon and StreamUnlimited will offer Chromecast-enabled software and hardware that will allow others to quickly build the technology into their products.

Those new speakers will also soon get support for Chromecast Audio’s multi-room sync. If you have multiple speakers that have been hooked up to Chromecast Audio (or have it built-in), you can group them together with this feature and then stream the same song to all of them with a single click. 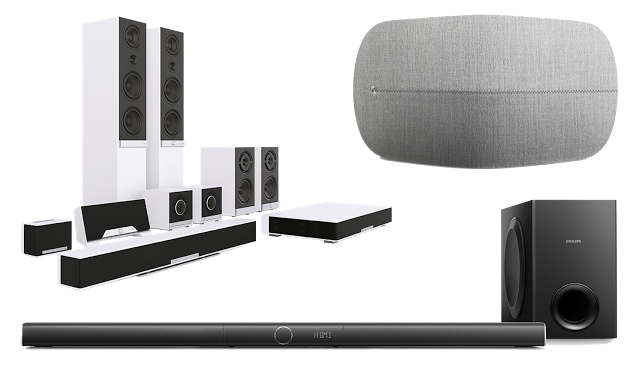