The past decade has rendered the music industry unrecognizable. Digital music is king and songs are purchased (and created) in the cloud. Faster computer processing and affordable hardware allow professional recording tools to be available to all. Artificial intelligence has produced albums, scored films, and generated mood music in games. So where does a historic recording studio like Abbey Road fit into this evolving industry?

Abbey Road Studios is taking big strides toward figuring it out. According to Managing Director Isabel Garvey they have spent the past year meeting startups and speaking to academia to fully understand the landscape and how they can get involved. The result was Abbey Road Red, which launched in late October of this year. Red is Abbey Road’s innovation department designed to support entrepreneurs, researchers and developers of music tech. 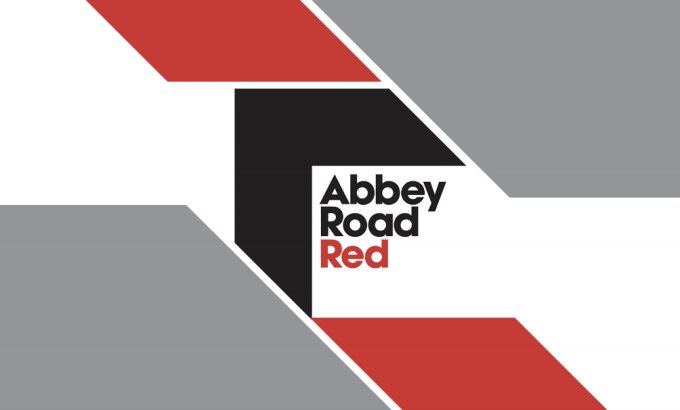 As part of the Red program, Abbey Road unveiled what is touted to be the only music tech-specific incubator in Europe. Although there are some traditional perks to joining, the strength of this new program falls largely on the industry connections and experience Abbey Road and their owner Universal Music bring to the table: direct access to artists.

The first and only company to work with Abbey Road Red so far is Titan Reality. Their product, The Pulse, is a 3D controller designed to play any musical instrument.

“We found Titan as we were setting up before we really refined the idea. So they were part of our thought process. They were a special case really. What we are looking for generally is a combination of a few things. They need to be between seed and series A, that sort of range. Generally, two to ten people. And obviously looking for the same thing everyone else is — an incredibly driven entrepreneurial spirit in the founding CEO or partners. It has to be quite technology driven, not really service or agency based business. And it has to be music because that’s our speciality,” said Jon Eades, Abbey Road Red Project Manager.

The iconic history of Abbey Road itself certainly brings excitement to the mix. Abbey Road Studios is, of course, where the Beatles famously recorded over 100 songs. But it’s also home to The Dark Side Of The Moon, the film scores of Star Wars and Skyfall, and back in the 1930s the birthplace of stereo sound. Though the Red team is quite casual about it, you feel the resonance of great music and creativity as you walk the muted halls. 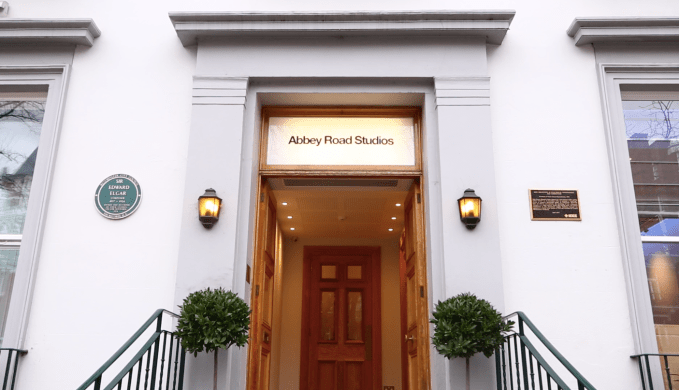 Applications for the first class of Abbey Road’s Red Incubator are due today. They will accept three companies into their inaugural program starting in February. If you miss it this time around, not to worry, the Red incubator will host three startups every six months. And if you are wondering about the money side of it all, in exchange for the perks of their program, Abbey Road asks 2% equity stake and the option to invest in future rounds at market value. After that, they presume, all you need is love.