It’s only been two weeks since Google first launched some of its core Cloud Platform services in its South Carolina data center (the ‘us-east1 region’ if you want to be precise). At the time, the two most glaringly missing service in this new East Coast region was Google App Engine. But as the company announced today, App Engine is now available in this region, together with the Cloud Datastore NoSQL database service. 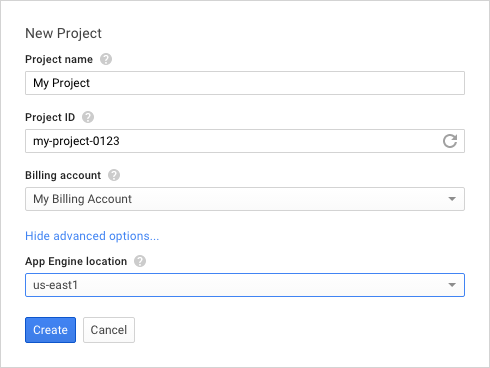 Until now, the available services in this region were Google Compute Engine, Cloud Storage and Cloud SQL.

It doesn’t feel like Google is focusing all that much on App Engine — a platform-as-a-service that lets developers abstract most of the infrastructure for running their apps away — these days, but many developers use it together with Compute Engine instances and data they keep Cloud Storage, for example. Having all these services available in one region means users won’t have to contend with extra latency.

In addition, as Google notes, this also allows developers to set up App Engine and Cloud Datastore solutions across multiple zones to guarantee higher availability.