Microsoft unveiled the second version of its Microsoft Band today at a press conference in New York.

The first version of the Microsoft Band was a surprising devices for many reasons. First, nobody expected Microsoft to release this kind of device. Second, it was weirdly positioned compared to smartwatches. At the time, the Apple Watch wasn’t out yet and Android Wear devices were just starting. Instead, Fitbit and other fitness trackers were the popular device for your wrist.

That’s why Microsoft threw a curve ball and launched a hybrid device. It wasn’t a smartwatch, it wasn’t a fitness tracker. It was a $199 device with a tiny display that could show you your notifications and tiny apps. The best part is that it worked with Windows Phone, as well as Android and iOS phones.

With the Microsoft Band 2, the company hopes to fix the original flaws. Lindsey Matese dug into the specifics. 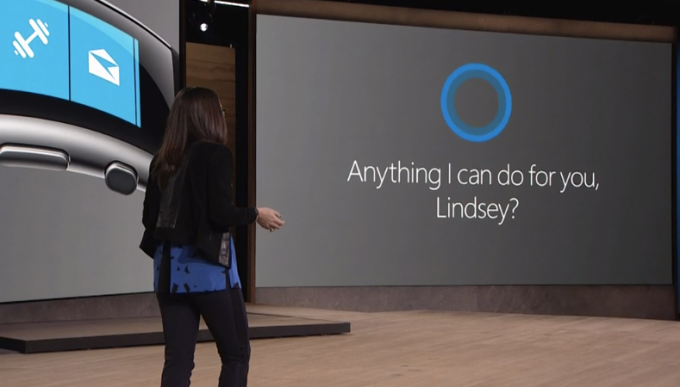 This new version includes things that current users were asking for. It’s also more responsive to touch and sports tougher gorilla glass. It also sports an 11th sensor…a barometer. It’ll track elevation changes in real-time. For those who really care about tracking their health data, Microsoft has some hardcore tools.

Golfer? The band knows what you’re doing. Whether you’re really playing or taking practice shots. It even knows what tee you’re at. Matese described it as “having your own Golf caddy.”

It’s available for pre-order today for $249 and is available on October 30. Most importantly, it’s no longer really ugly. Honestly, the folks you saw wearing the thing just shake their head apologetically as if to say “it’ll get better.” Well, today is their lucky day.