It was a big week in tech news, with Google’s massive hardware event, a major announcement from Tesla, and a huge discovery from NASA. These are the stories to catch you up on everything tech this week. 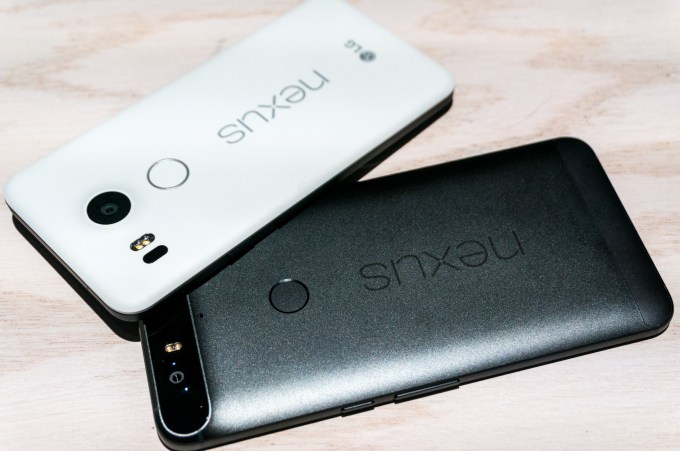 1. Google held an event in San Francisco to announce a few new products. In particular, the company unveiled two new flagship Nexus phones — the Nexus 5X and Nexus 6P. We spoke with Jeff Hoefer, the industrial design manager in charge of the Nexus 6P design to get his input on why the Nexus 6P doesn’t wobble like its predecessor. But that’s not all, Google also introduced not one but two new Chromecast devices and a mysterious Pixel C Android tablet. Here’s everything you need to know about these devices. 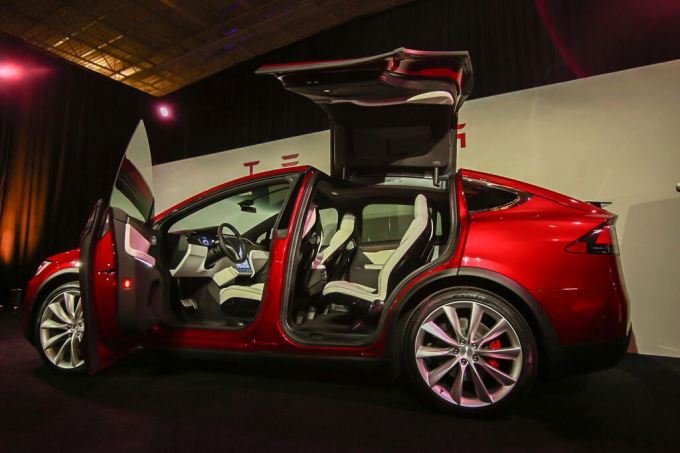 2. Tesla held an event during which the company unveiled the much anticipated Model X SUV. It hits 0-60 in 3.2 seconds, has a bio weapon defense mode, and “Falcon” doors. We even got to take it for a quick test drive. Separately, Elon Musk announced that Tesla cars will reach 620 miles on a single charge “within a year or two,” and be fully autonomous in three years.

3. Re/Code reported that Twitter made the decision to bring its co-founder and Square chief Jack Dorsey back as CEO. Josh Constine wrote about the decisive leadership Twitter may experience if Dorsey does indeed come back for good. Drew Olanoff wrote a thought piece on how the tweet is going to evolve, potentially with an expansion of the 140-character limit.

4. Matthew Panzarino wrote about how Apple is blowing up the concept of a privacy policy. He explained that the ‘manage your privacy’ section serves as a template for all other tech companies when it comes to informing users about their privacy.

5. NASA announced that “under certain circumstances” liquid water has been found on Mars.

7. John Biggs argued that 3D Touch is Apple’s new secret weapon. Here are 15 ways to use 3D Touch on the new iPhones.

10. At a StrictlyVC event organized by TechCrunch editor Connie Loizos, venture capitalist and Silicon Valley brainiac Steve Jurvetson spoke on DFJ, Elon Musk and the growing divide between the rich and the poor.

11. BioDigital, a 3D human body modeling startup, released an API for the human body to help athletes and medical professionals better understand the human anatomy. This means we could soon be exploring 3D models of our own bodies, constructed with our unique health data.