Last November, we were introduced to the Nexus 6. At the time, our own Greg Kumparak referred to it as a “A Big, Beautiful, Cumbersome Beast.” It was a huge step in the life of the Nexus phones, as it finally became a phone that non-Android fans actually looked at twice. It’s $499. You can get Nexus Protect for $89. It works with Project Fi, as well.

This year we’re being introduced to the next version, the Nexus 6P, made by Huawei. They’re available for pre-order now on the Google Store. Here are the quick details on the device: 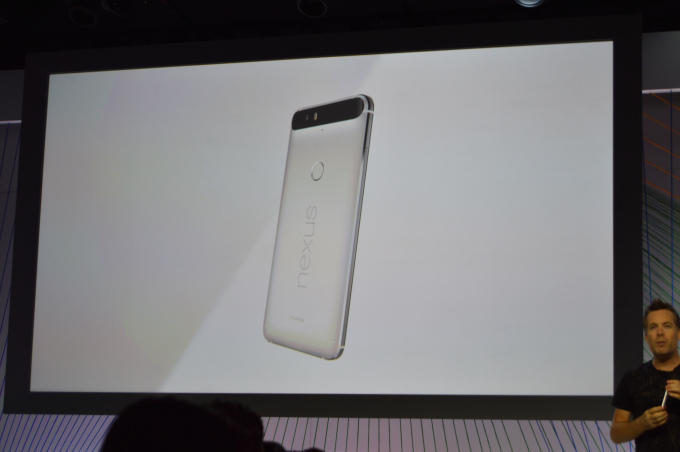