Storehouse, a company we voted our favorite mobile app at the Crunchies in 2015, just launched a major revamp of their photo sharing app that completely drops the newsfeed and the rest of its social networking functions. But why the major change?

The company says the drastic move comes from a rethinking of its overall purpose as it looks to make the process of sharing beautifully curated photo stories a private affair that is a bit more sincere.

“People are craving authenticity and real connections more so now than ever before,” Mark Kawano, CEO of Storehouse, said in a statement. “Instead of communicating one to many, people want a real connection – especially around vacations, kids, creative work, and the other parts of life that fill our camera rolls.”

Kawano told me that he anticipates a few rough, early responses from existing users who may be upset to see the app lose its social media features, but he believes that major updates are always sure to bother a select few.

Storehouse has always been a beautiful app, and as they shift away from social media features it looks like they want you to see the beauty of your life moments through your own eyes, not others. 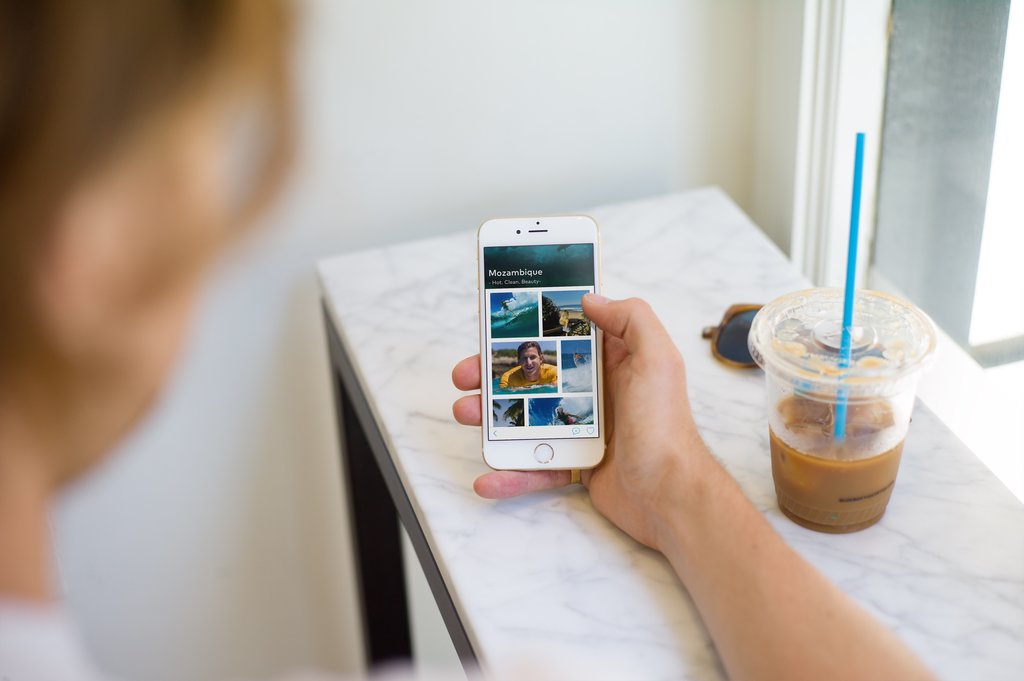 In carving out its niche, Storehouse is moving to make the app more of a messaging service-style way of sharing photo stories than a competitor to Instagram.

Storehouse CEO Mark Kawano believes that there is definitely room for multiple photo sharing apps to exist in people’s lives, and believes that Storehouse doesn’t need to spend its time trying to topple Instagram.

To fill the void left by the exodus of social features, Storehouse is gaining some new tricks.

A major new feature of the app is called Spaces, which allows users to take control of how they share their content privately.

Kawano detailed the new feature in a blog post:

A space is a private way to share stories with a group of friends. You can create spaces for a vacation, an event, a place you visit frequently, or any topic that you’re passionate about. You have to be invited into a space to know about it and the owner of a space can decide whether or not members can add their own stories as well.

Storehouse is used to making some pretty major changes with their updates, but this is definitely one of the largest yet. Originally the app was launched last year as an iPad-only visual experience, but has since made its tools to build visual narratives available on the iPhone as well.

The team isn’t done making major changes, even as Kawano tells me they look to branch out to new devices like the new Apple TV and encounter the challenges and opportunities that those expansions bring as well.