It’s been a year since 2014 Disrupt SF Startup Battlefield companies took the stage to compete for the coveted Disrupt Cup, a $50,000 prize, and the attention of media and investors. This is how far they’ve come in a year. 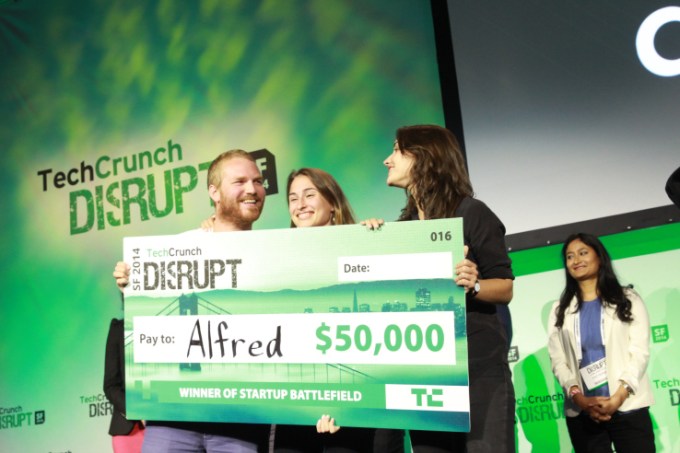 Alfred is the first service layer on top of the shared economy that manages your tasks across multiple on-demand and local services. It goes beyond simple on-demand services and provides a layer of automation on top of a number of services.

In the six months after winning the Disrupt Battlefield SF in September, the company has raised upwards of $12 million, set up shop in NYC, and tripled the number of employees on the team. In May 2015, the company introduced a new service called Hello Alfred that is available nationwide. 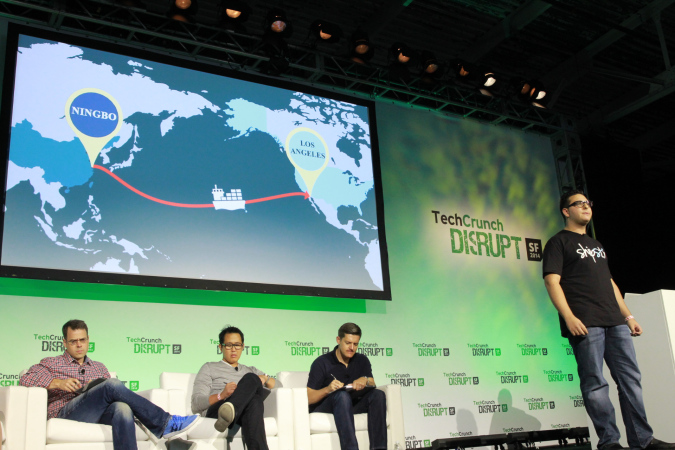 Fleet (formerly Shipstr) makes shipping brokers obsolete. The platform lets you book services end-to-end, cutting out the shipping broker middleman and helping the consumer save on costs. Founder Max Lock was only 18 and had just graduated high school when he presented at Disrupt SF in 2014.

Since Disrupt, Fleet has changed the way it approaches the logistics market by splitting its platform into two products. First, its new rating and review platform lists 6,000 freight forwarders and lets shippers sort them by ratings, price, location and shipment lanes. The second product is Fleet’s booking and payment platform, which will go live by the end of 2015. If the site’s review section is the “Yelp of the commercial shipping world,” then this will be its answer to Expedia and Kayak. 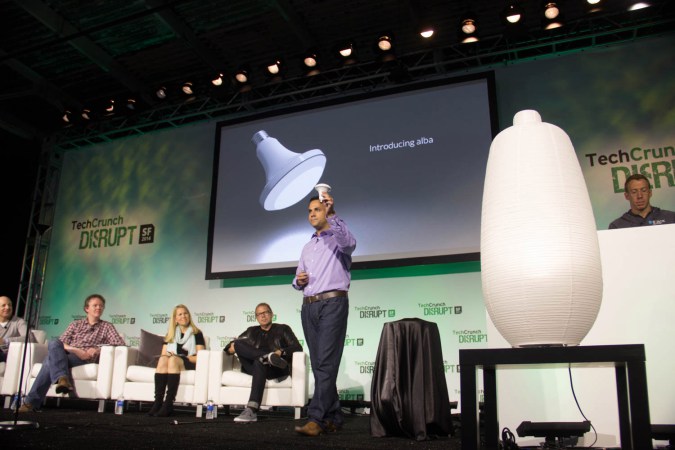 Stack introduced the “truly” smart light bulb that knows what time of day it is, how many people are in the room, how bright it is, and adjusts itself accordingly in an intelligent, easy-to-control manner. At Disrupt SF 2014, the first Stack bulb went up for pre-order. While Stack was a finalist for Startup Battlefield, it did win the Marketplace Audience Choice Award at Disrupt SF 2014. 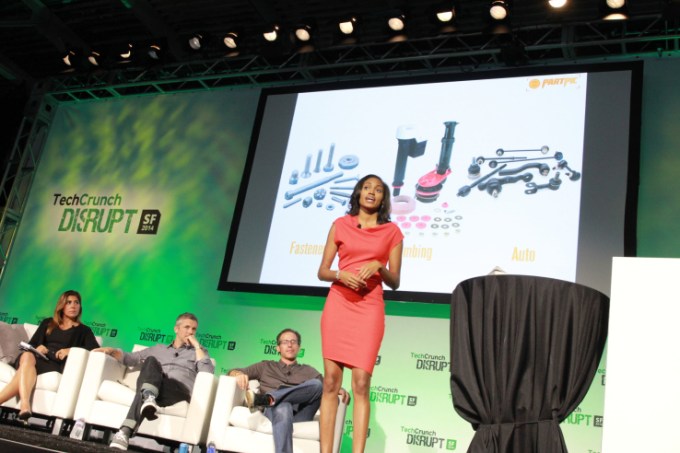 Partpic is visual search for replacement maintenance, repair and operations parts. Users just have to snap a picture of the broken part and PartPic’s algorithm can identify and send companies replacement parts.

In June 2015, Partpic closed a $1.5 million dollar seed round from a group of 15+ angels, VCs, and strategic investors including Robert Saunders, Joanne Wilson, the Arc Angel Fund, and the Jumpfund. In addition to closing that seed round, PartPic has also recently won a number of pitch competitions, including best enterprise technology at SXSW’s accelerator showcase, and first place at The Rise of the Rest. 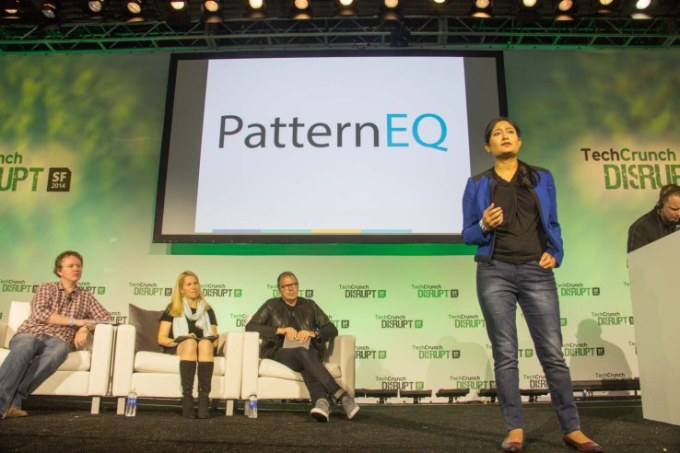 PatternEQ takes in data from a startup’s various sources and weaves the information into its own algorithmic tools to help a company make actionable sense of its data, letting everyone be a data scientist.

At Disrupt, they launched into a private beta. At the time, the company said they had bigger goals for their software, but were starting with a focus on SaaS churn. 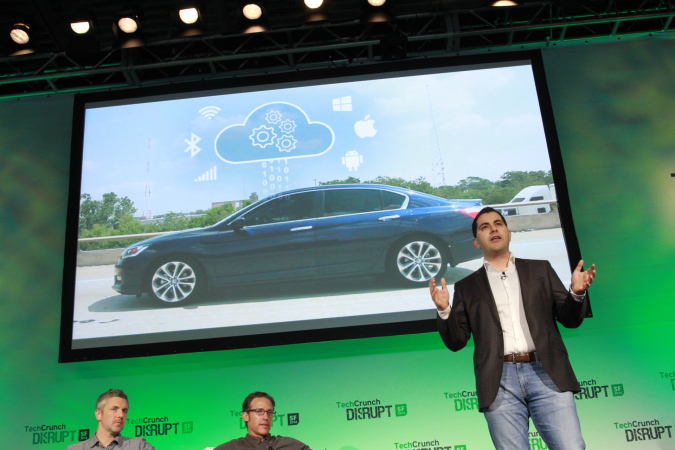 Vinli gives cars apps. All cars. Not just cars from the future. The company launched on the Disrupt SF 2014 stage and announced that the Vinli device was available for pre-order. The company’s small sensor plugs into a vehicle’s OBD port and allows the driver to access a suite of apps on their smartphone, providing additional functions not currently built into the car. Think of it as the missing link between your smartphone and car.

About nine months after launching in June 2015, the company announced a $6.5 million Series A financing round and several significant product updates, retail distribution news and the launch of its Indiegogo campaign. The round was led by Samsung Global Innovation Center and should be set to compete in the growing automotive technology space.

Want to be a part of our next Battlefield? Head over here for all the details on how to apply to Battlefield at Disrupt London, December 7-8.

Disrupt SF kicks off Monday at Pier 70 in San Francisco. It’s not too late to get tickets and see who this year’s finalists will be!