When we first met Kinetise they were building a tool to allow anyone with no programming experience build a solid app for iOS and Android. Now, with a bit of improvement, they’re ready to unleash the next step in their master plan – to let anyone build a minimal viable product in a few minutes. 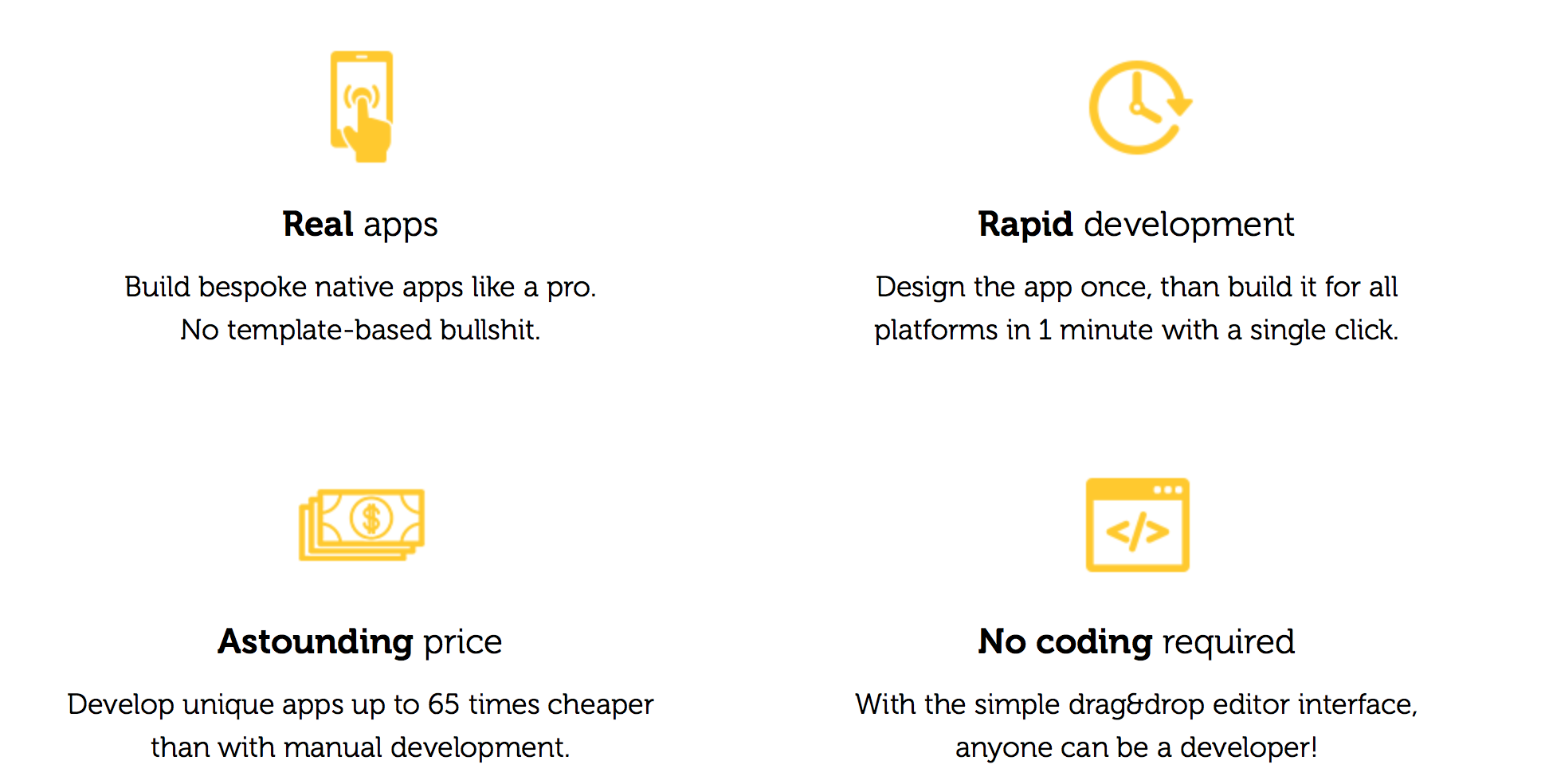 “A Mobile MVP can be built at Kinetise in a matter of hours or days. And especially for the relaunch we wanted to make these MVPs completely free,” said Piotr Pawlak, founder.

The Polish company has changed their pricing, creating three tiers for app developers. Indie developers can create Android and iOS apps for free while corporate clients will pay $499 for unlimited updates as well as access to a push notification infrastructure and app analytics. You can then publish the apps to both app stores simultaneously.

Pawlak has also created a developer marketplace that allows non-technical folks to hire a designer for their app. The projects can range from basic informational apps to full systems with a back-end and more complex interactivity.

Because app engines are a dime a dozen these days, Kinetise has moved to make their service primarily free and then offer upgrades to heavier users. They’ve also made it easier to build apps thanks to a number of usable widgets and tools that can add payments, maps, and forms to basic apps. It is, as it were, a technical co-founder that can be found nestled deep inside your computer, waiting to pop out.