Since Apple wants us to put their hardware all over our body, it’s becoming harder and harder to remember to charge everything. The number one reason that I don’t wear my Apple Watch is that the battery is dead. Have no fear, third-party device creators are here.

Nomad has announced its battery pack called “Pod Pro” that supports charging for the Apple Watch and iPhone, at the same time. It’s the “first of its kind”, and the design is quite genius. The ugly charging cables are shoved inside of the little pod, turning it into a powermat-style charger for the Apple Watch: 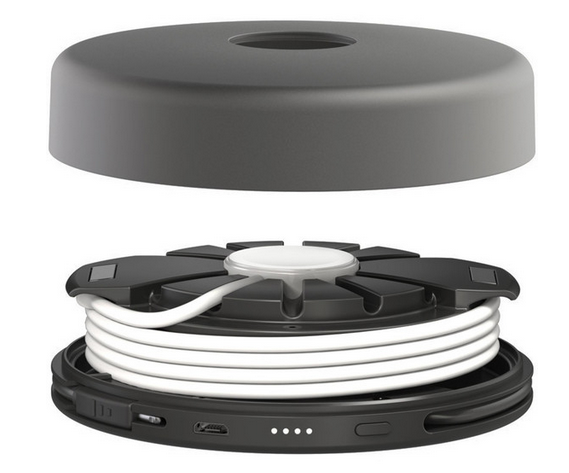 The thing is pretty, too (even though you could charge all of these things with straight up USB).

This will also cure the pain of forgetting your Apple Watch charger at home, which sucks because unless the people you’re traveling with have one, you’re screwed. It’s harder to forget this thing, in fact it’d be smart to toss one in the car when you’re about to head out on a trip.

The Pod Pro has a 6000mAh lithium-ion battery that will charge both of your devices twice each. Keep an eye out for tons of third-party goodies, including straps, for your Apple Watch, after Apple’s last keynote. Sales are good, interest is still there and WatchOS 2 should be pretty awesome. 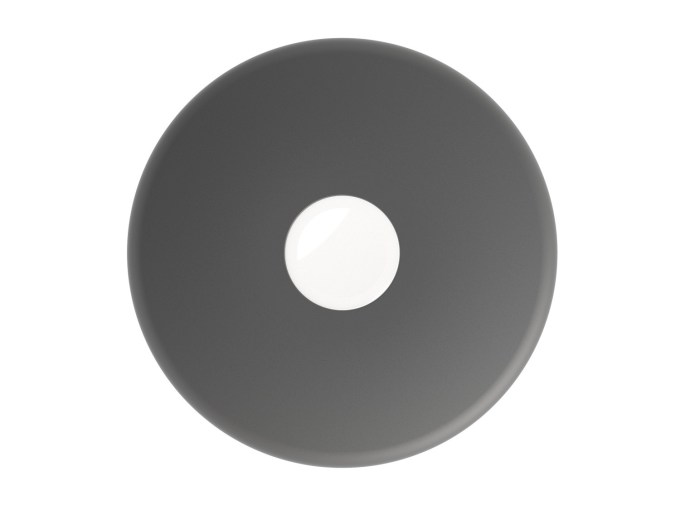 The device will retail for $99.99, but Nomad is offering pre-orders for $79.99. It ships on October 30th. The device will also be available in your local Best Buy stores.