The iPad wasn’t versatile enough for business. The iPhone camera wasn’t sharp enough for photographers. And none of Apple’s products were fast enough for diehard gamers. Until today.

The resounding theme of Apple’s big press event was that it got serious about making its mainstream products powerful enough for professionals.

Apple has long focused on building what everyone needs in a way that simple enough for everyone to use. It strove to be best-in-class, but not necessarily the best-of-all.

Its iPad was meant to be the supreme general purpose tablet, not a clunky enterprise slab or Wacom digital canvas. The iPhone camera could capture any moment beautifully with little skill, but wasn’t meant to challenge DSLRs or high-end point-and-shoots. And iOS was the most fun way to play casual games on the go, not usurp dedicated gaming consoles.

But once it won the mainstream, as the amazing sales of the iPhone and iPad have proven, it began to focus on the next biggest demographics: professionals, photographers, and gamers. This is how Apple keeps sales up and to the right. 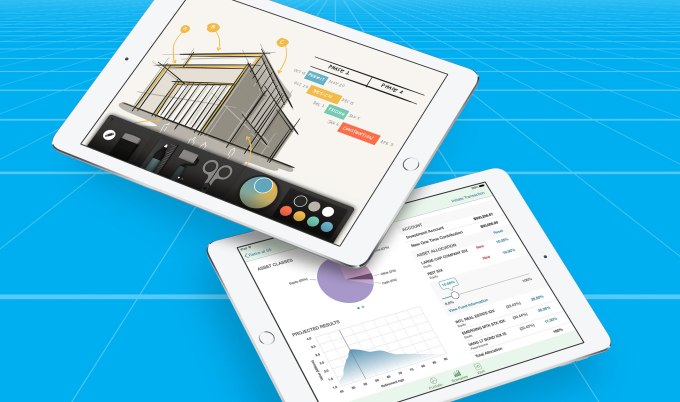 For the working world, Apple built the iPad Pro. With a giant 12.9-inch display, it can run two apps simultaneously side-by-side. That will be huge for office junkies moving data from emails to spreadsheets, designers working from a reference image, and data scientists keeping up with multiple inputs. 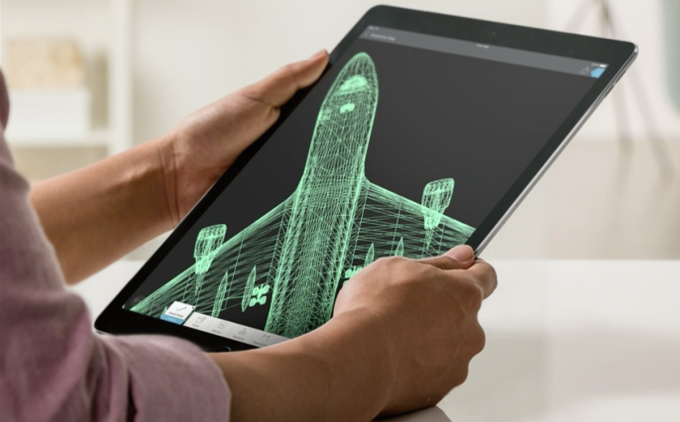 For professionals who type all day, Apple built a Smart Keyboard that attaches directly to the tablet to draw power and transfer data. That makes the iPad Pro a much better laptop alternative for workers on the go. And the new Apple Pencil will give designers enhanced precision when drawing on the iPad. That could largely eliminate the need for dedicated designer tablets.

Together, these advances will make CIOs much more comfortable outfitting their workforces with iPads, which could lead to high-volume sales contracts for Apple. 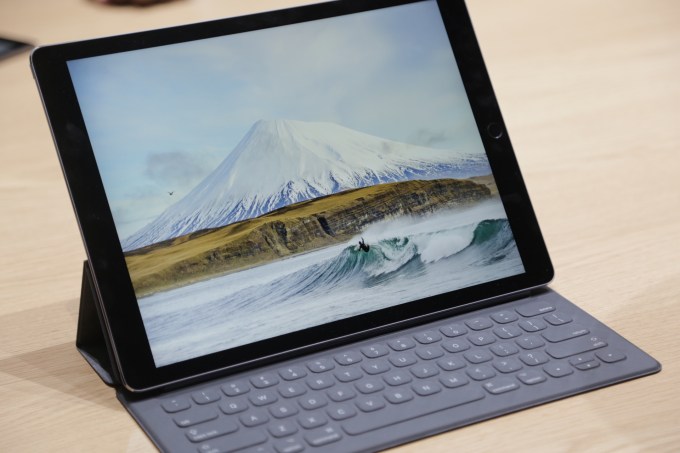 These massive steps up make the new iPhones viable substitutes for a full-fledged camera. Sure, they still lack the focus dexterity and zoom of a DSLR. But the best camera is the one you have with you, and hardcore photographers might now be able to leave their gear bag at home more often. 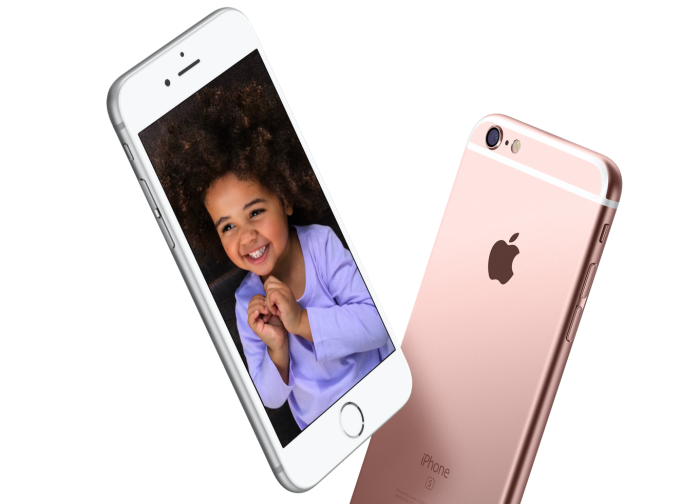 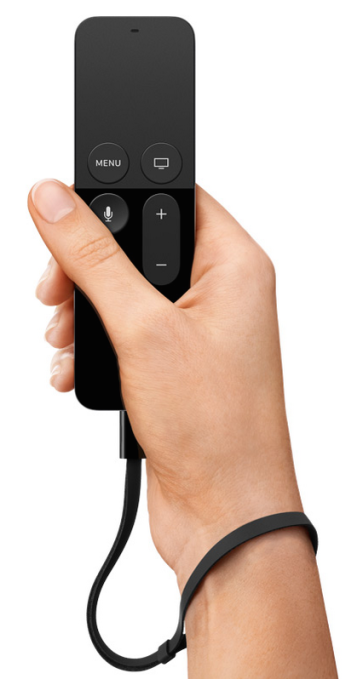 Finally, Apple made it clear today that the new Apple TV is a gaming device. It’s strong enough to support some console and computer games like Guitar Hero and the Star Wars game Disney Infinity. The new Apple TV remote’s touch and motion sensors open up tons of new game types, like the musical Beat Sports. And third-party gamepads were spotted controlling high-caliber graphics first-person shooter games after today’s keynote.

This is all a big step up from the casual iPhone and iPad games we associate with Apple. Today, the Apple TV might be pushing towards a Nintendo Wii-level of gaming power.

Given time, I bet we’ll see Apple TV advance to support more and more hardcore games. It wouldn’t be practical to pack it with expensive hardware comparable to the Xbox One or Playstation 4. But especially for families, you can imagine the Apple TV as a strong purchase option when the kids and their Peter Pan dad want games, but the whole house wants an entertainment hub.

Even if most people don’t take advantage of the extra brawn built into Apple’s new products, the power could still convince them to open their wallets. “It’s fine to spend more as long as I do work on this iPad”; “I’ve got that big vacation coming up I was going to buy a camera for”; “I want to watch movies but the kids could play games on this.” 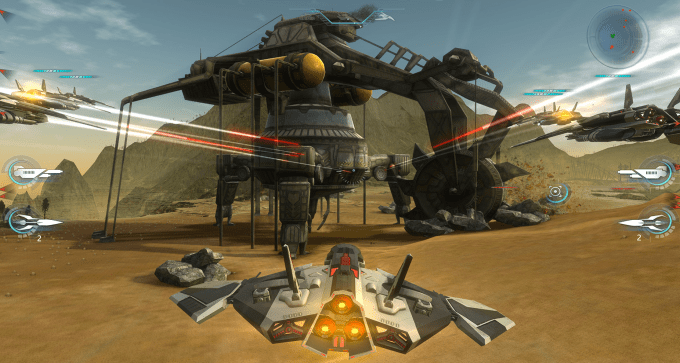 And really, Apple didn’t have much else to do. The iPad was as sharp and long-lasting as needed, so why not make it bigger and more powerful? The iPhone doesn’t need to get much thinner, but it could always do with a better camera. Apple TV handles media just fine, so what else do people do on TVs?

Apple doubling down on the strength of its technologies may not seem headline-worthy. Some might call these improvements merely incremental. But when you’re so far in the lead, you don’t lash out desperately in search of far-flung opportunities. You reinforce your place in people’s lives, and methodically conquer each adjacent market. The Apple revenue machine rolls on.