This week’s headlines saw the stock market plunge, Facebook’s new digital personal assistant “M,” the launch of YouTube Gaming, and more. These are the top tech stories of the week.

2. Apple sent out press invites to the September 9th iPhone event that read “Hey Siri, give us a hint.” Turns out, Apple programmed many different Easter eggs.

3. In light of the tragic on-air shooting at WDBJ in Roanoke, Virginia, John Biggs wrote a thought piece titled “Why We Look,” in which he discusses the issues that arise when the Internet and social media provide us with direct access to sensitive and disturbing content. 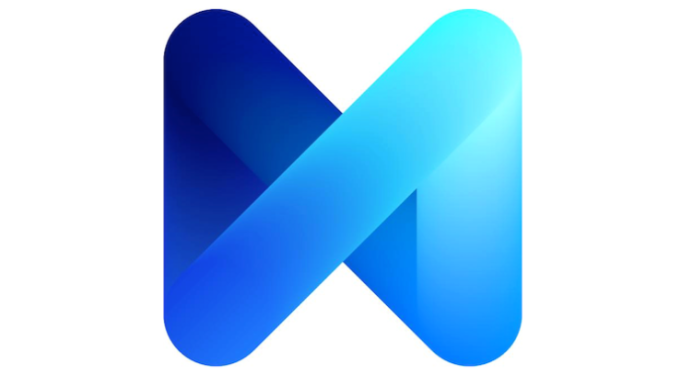 4. We learned that Facebook is adding a new personal assistant service called “M” to its Messenger app. Josh Constine wrote that M is unique because it “isn’t just artificial intelligence. Facebook has contracted real people to help M answer people’s requests while teaching the technology how to handle them automatically in the future.”

5. Ashley Madison, extramarital affairs site and victim of the large-scale data hack, offered a $500,000 reward (CAD) for information leading to those responsible for the breach, which is now linked to two suicides. Also, hackers took to the 36 million email list stolen during the Ashley Madison hack to attempt to extort folks who may or may not have used the app to cheat.

6. YouTube launched YouTube Gaming. YouTube Gaming goes head-to-head against Twitch, mirroring many popular features of the Amazon-owned gaming streaming service. We got a chance to play around with the Android version before its launch, and here’s how it works.

7. Salesforce.com lifted the curtain on Salesforce Lightning, the completely redesigned version of its core CRM product. The new version has been designed with a cleaner, more modern looking interface. It streamlines and updates many essential CRM tasks, making it faster and easier to visualize data.

8. Travis Bernard wrote about 9 features that Apple Music needs in order to win over power users, including a better recommendations engine and a premium tier with advance releases. 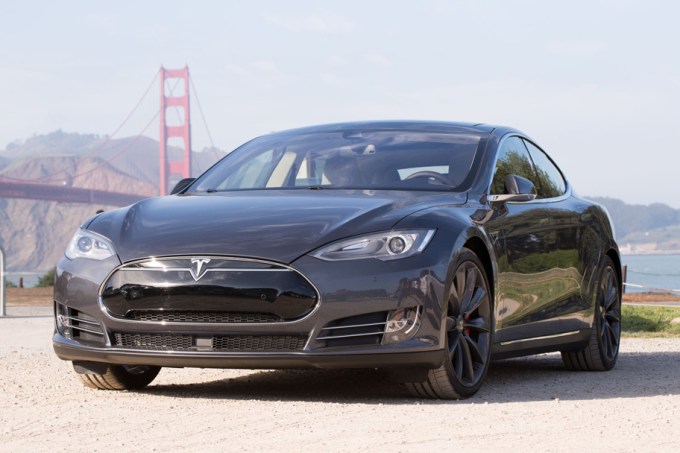 9. Bjørn Nyland, a programmer at the University of Oslo, drove his Tesla Model S a record-breaking 452.8 miles on a single charge. Also, the Tesla Model S P85D broke Consumer Reports’ ratings system, scoring 103 out of 100 points.

10. Ron Miller and Alex Wilhelm wrote about four hurdles Dropbox will have to defeat should it decide to go public, in “Dropbox’s Wall Street Challenge.”

11. Guest writer Vijay Balan wrote about the death of Flash, and how media publishers can prepare themselves as HTML5 establishes itself as a predominant creative format on the Internet.

13. Jon Russell wrote about the challenges Uber is facing as it enters the Chinese market, such as being blocked from popular chat app WeChat.