One in five photos or videos on Instagram show up with annoying whitespace around them because people use other apps to letterbox their landscape or portrait imagery to fit in Instagram’s square cropping. So today, Instagram for iOS and Android is dropping the requirement that all photos and videos be squares. Now when users upload photos, they can pinch or tap a format button on the left to post their landscape or portrait photos and videos. Squares are still allowed, though.

The change could open new forms of artistic expression in Instagram. Traditionally shot landscape videos won’t lose their cinematic feel. Fashion photographers hated how squares forced them to crop out the shoes from portrait shots of people’s outfits. And for everyday users, the change means they won’t have to plan ahead to post to Instagram, or end up cropping out friends’ faces from group photos.

Why did Instagram’s founders originally choose the square? “The story we’ve heard is it looked beautiful, and it looked really nice in feed when they were mocking it up” says Ashley Yuki, the Instagram Product Manager that led today’s change.

But she tells me that users said “they have moments that they want to share that don’t fit into a square. Important parts would get chopped out. By enabling this we can give you more creative freedom.”

The feature’s product designer Christine Choi explains: “You can tell your visual story without having to worry about it fitting perfectly in the app.”

For example, here’s what a photo of Yuki and Choi would have looked like cropped for Instagram: 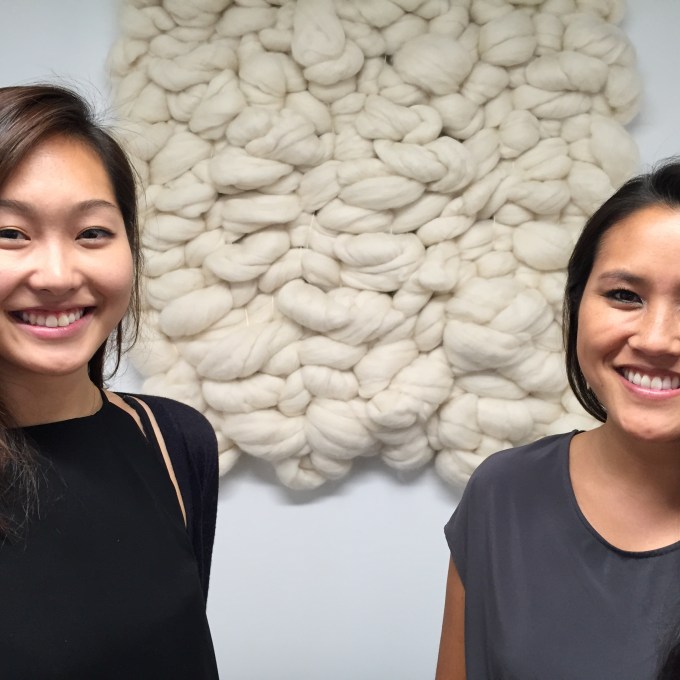 And here’s how it could appear now: 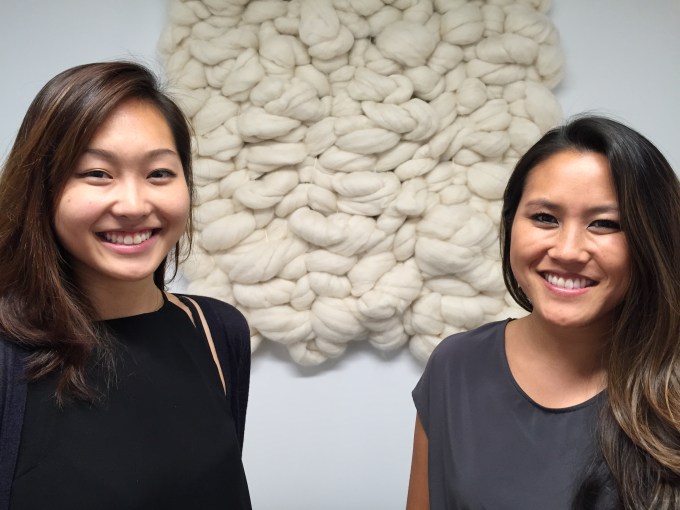 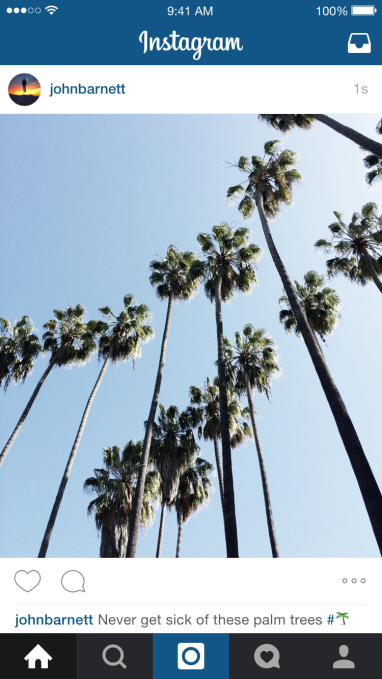 One extra little tweak: filters on Instagram are now “universal.” That means you can use photo filters on videos and video filters on photos.

Each photo and video will still show the same name tag, description, feedback buttons, and comments. That info will just properly couch the photo or video, whatever its size. Now, users don’t have to open a different app and add letterboxing to get their non-square photos inside Instagram. However, images will still show up as squares in user profiles.

Ditching the square format could make Instagrams more shareable outside the photo network. Other apps like Instagram’s parent Facebook already accept a wider range of formats. Now when users syndicate their photos from Instagram to Facebook, they’ll show up in all their glory, rather than awkwardly being stuck as squares.