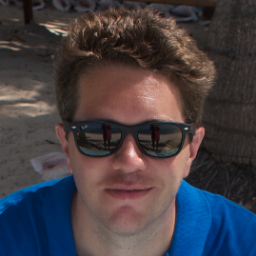 Here’s what Camp had to say about the move, which will include “some difficult changes to the product and company”:

…I’m now finalizing the process of becoming the majority shareholder of StumbleUpon. In this role, I will be advising the management team on the best way to bring serendipitous discovery to a wider audience. Some difficult changes to the product and company will be needed, and these changes will take time. But I strongly believe that systems like StumbleUpon play an important role in helping people discover what matters most to them. I’m excited to work with the team on product once again, getting back-to-basics and improving recommendations, while exploring potential synergies between SU and Expa.

Camp remains CEO of his other company, Expa (which has raised $50 million), while he rejiggers his baby, StumbleUpon. He’s also the co-founder of Uber. Which we hear might have a shot to be huge.

Here he is talking to TechCrunch about buying back StumbleUpon (the first time):