This week, Amazon came under fire by The New York Times for harsh work culture allegations, Google surprised the world with a new router, and data from an extramarital affairs site was leaked online. These are the stories to catch you up on all-things tech.

1. After the New York Times published a scathing expose about work culture at Amazon, the CEO of the e-commerce giant fired back, arguing that the story “doesn’t describe the Amazon [he] know[s] or the caring Amazonians [he] work[s] with every day.” TechCrunch contributor Arthur Chu wrote about how the retailer’s strategy reflects “Purposeful Darwinism,” and Connie Loizos explained the legal battle that may be on the horizon for Amazon.

2. Hacked data from extramarital affairs website Ashley Madison was leaked online after threats from hackers went ignored. Avid Life Media, the company behind the dating site, issued a statement reassuring users that their credit card information was not stolen. However, their full names and addresses were still exposed, leaving the situation disastrous for the site and its users.

3. Google surprise-launched its $200 OnHub router, which promises faster Wi-Fi and a simpler setup. Frederic Lardinois wrote about how Google’s networking infrastructure has evolved over the past 10 years. 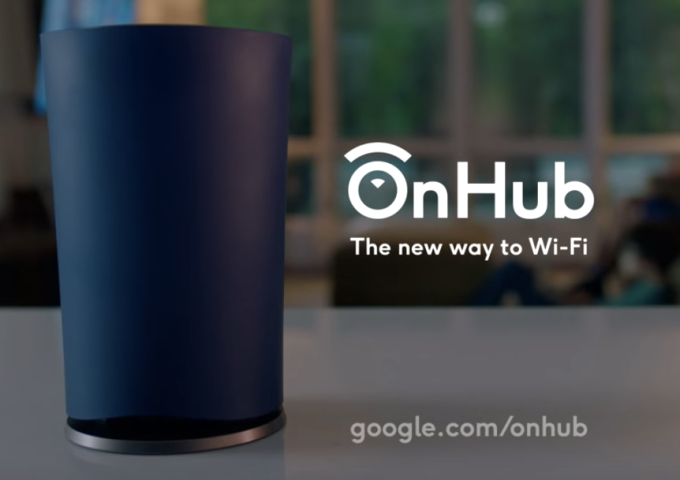 4. Y Combinator’s Summer 2015 Demo Day took place this week – featuring a particularly strong focus on hardware. We rounded up our favorite startups from Day 1 and Day 2.

5. Samsung teased to the Gear S2, a smartwatch that appears to have apps for weather, time zone, stopwatch, sports-tracking, and a heart rate sensor. Well, it looks nothing like the Gear S. 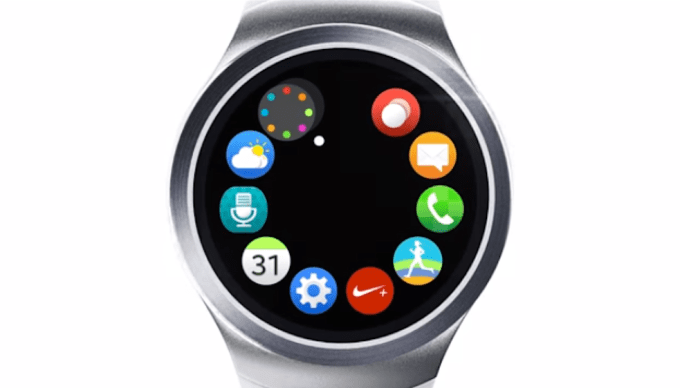 6. Guest contributor Hossein Moiin wrote about how our mobile communication methods have affected our everyday lives, and how tech developers must address mobile-related security issues in “The Promise of 5G.”

7. Google announced that the next version of Android is called “Marshmallow.” Drew Olanoff explained what the new version has to offer and recapped the yummy history of Android names. 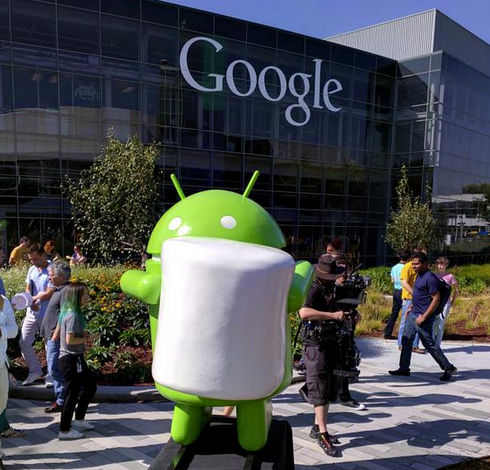 8. Greg Kumparak introduced us to a 6-foot-tall humanoid robot from Google-owned Boston Dynamics that will haunt your dreams.

9. GrabTaxi, the taxi app that rivals Uber in Southeast Asia, announced a $350 million Series E round from a range of investors that includes Didi Kuaidi, China’s largest taxi app firm.

10. Romain Dillet wrote a feature on the growth of Relay FM, discussing how the founders turned their hobby into a business and found their niche in podcasting.

11. Josh Constine summed up Google’s transition to Alphabet in 120 seconds.

13. A recent ruling by the U.S. District Court for the District of Columbia has for the moment vacated the extension for STEM students provided by the Optional Practical Training (OPT) provision of the F-1 student visa. Nitish Kulkarni wrote about how this could hurt international STEM students, making it more difficult for them to work legally in the country after graduation.