Browser maker Opera today announced that it has acquired Bemobi — a subscription-based mobile-app-discovery service with a focus on the Latin American market. Opera expects the acquisition to close in the third quarter of 2015. Financial details of the transaction were not disclosed.

What’s a “subscription-based mobile-app-discovery service,” you ask? The way Opera describes it, Bemobi is essentially Netflix for smartphone apps that gives users unlimited access to paid mobile apps for a small weekly fee. Users pay this fee through their carriers (an important feature in countries where credit- and debit-card penetration is low). Bemobi says it currently has about 6 million active subscribers.

Opera is mostly known for its desktop and mobile browsers, and thanks to this, it has an extensive network of existing relationships with carriers — many of which pre-install the company’s browser on their phones. The company hopes that the combination of these existing relationships and Bemobi’s app-discovery and distribution services will “bring innovative app-discovery and monetization services across the globe and position Opera as the global leader in this space.”

“Opera has expanded rapidly in the mobile-app ecosystem, and our goal is to innovate within this space in a manner that benefits everyone. Bemobi is a natural fit for Opera in this direction,” said Opera CEO Lars Boilesen in today’s announcement. “This acquisition brings an added dimension to our app-discovery services, with a new monetization model that has proven to work well in our core markets.”

Bemobi’s distribution partners include the likes of Claro, Telefonica, América Móvil, Telcel and Oi. It also partners with a wide ranger of developers. The company limits the number of apps in its catalog to about 500 and makes this a selling point when it talks to developers who often have a hard time breaking through the clutter of new apps featured in Apple’s App Store and Google’s Play store. Developers who want to use its service don’t have to make any changes to their apps — the company simply wraps its own software around them.

It looks like the company, which was founded in 2000, will continue to operate under its own name and CEO, but the plan is to expand globally (the company already offers an English-language marketing site here).

In a way then, Opera gains additional access to the growing Latin American market through this acquisition, and Bemobi gets access to Opera’s extensive network of partners around the world. 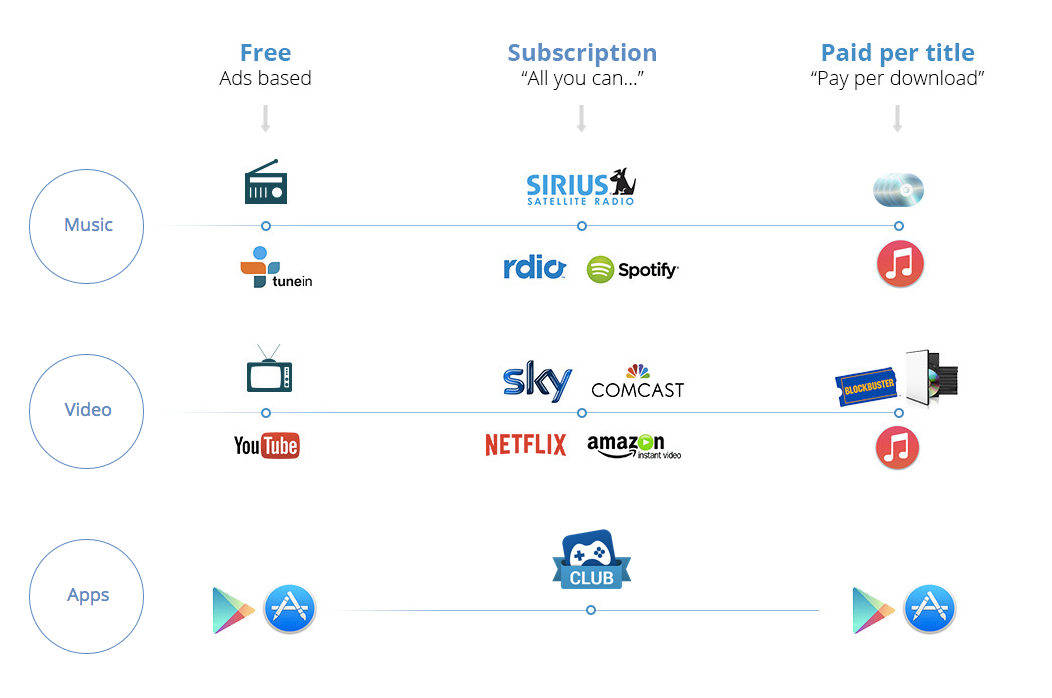